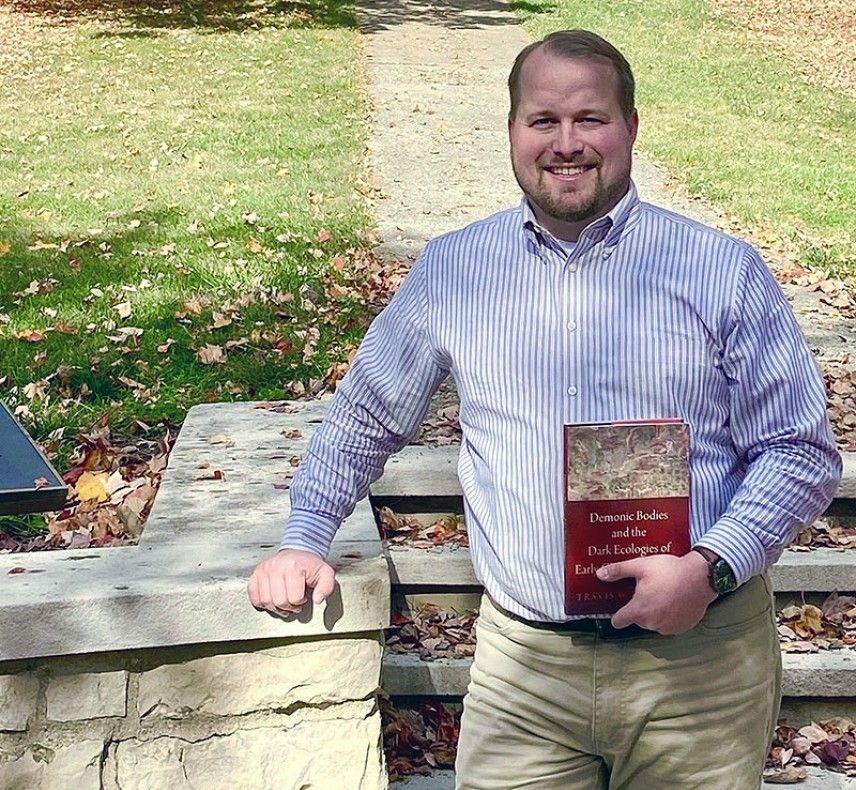 With its exploration of demons – including disembodiment, exorcism, and demonic sacrifice – Travis Proctor’s debut scholarly book, Demonic Bodies and the Dark Ecologies of Early Christian Culture, (Oxford University Press, May 2022), just might be the perfect Halloween read.

“The belief in demons is something that goes back to the very roots of the Christian tradition (Jesus is said to have cast out demons, according to the Gospels), and yet early Christians offered diverse, even contradictory, portrayals of what constituted the physical nature of demons,” Proctor said.

In his book, Proctor draws upon critical theories such as environmental humanities, disability studies, and gender studies, “Gnostic” writings, and case studies on New Testament texts to examine the debate over whether or not demons have physical bodies or exist only as “ethereal entities.”

He also realized “that the diversity in Christian understandings of demonic had much to tell us about other issues that were ‘haunting’ Christians: debates over gender, religious difference, and proper Christian practice among them.”  With those debates continuing today, he believes his book is important and relevant to a contemporary audience.

“For early Christians, my book argues that religious deviation, alternative gender roles, and/or improper religious practices were things that ‘haunted’ some Christians with a presence that they feared, and this was expressed through the ways that they portrayed demons in their world,” Proctor said. “Similarly, ghost stories often serve that function in our contemporary culture – it is why some scholars have argued that oppressed and marginalized peoples such as slaves and indigenous Americans often frequent our ghost stories – they are presences that our cultures have not fully grappled with, yet fear the implications of, which ultimately gets expressed through their ‘haunting’ of our towns and homes.”

To help the students in his Demons, Angels, and Ghosts course think about what “haunts” our culture today, Proctor recently took them on a ghost tour through historic downtown Springfield to hear tales of local legends, mystery, and folklore. The tour was offered by the National Trail Parks and Recreation District in partnership with the Springfield Arts Council.

Proctor challenges his students to think about the following questions: “What parts of our culture or society are often ‘demonized’? How does portraying a person or community as ‘demonic’ often make those people liable to violent treatment?

“I hope the book will inspire readers to ask those kinds of questions about their own communities, and so uncover what issues might be ‘haunting’ our world today.”

For more information or to order Demonic Bodies and the Dark Ecologies of Early Christian Culture, click here. 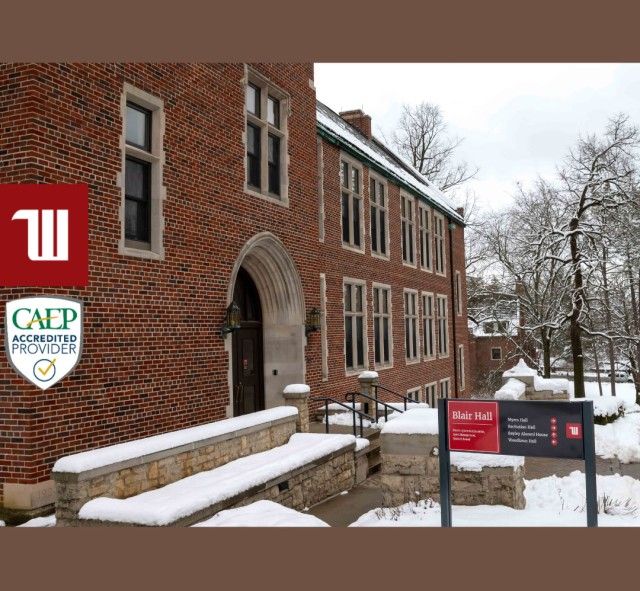 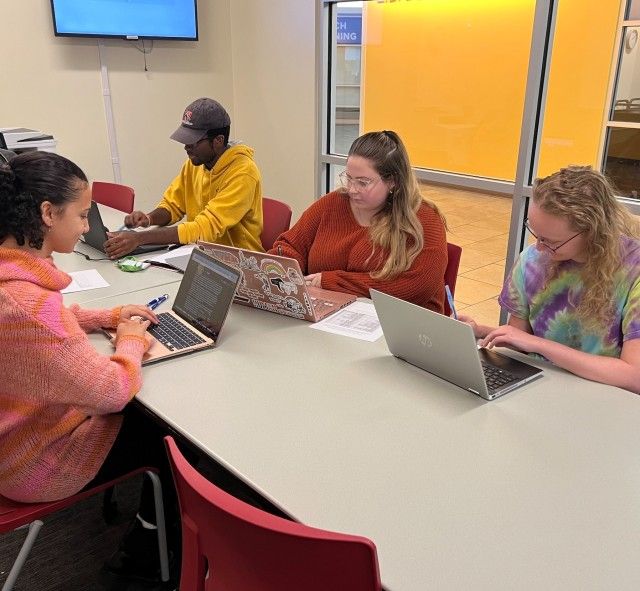 In her new position as the director of reentry for Clark County, Brooke Wagner, former associate professor of sociology and director of the criminology program at Wittenberg, is helping to develop community ties by hiring Wittenberg students to work with her in the Clark County Department of Reentry.