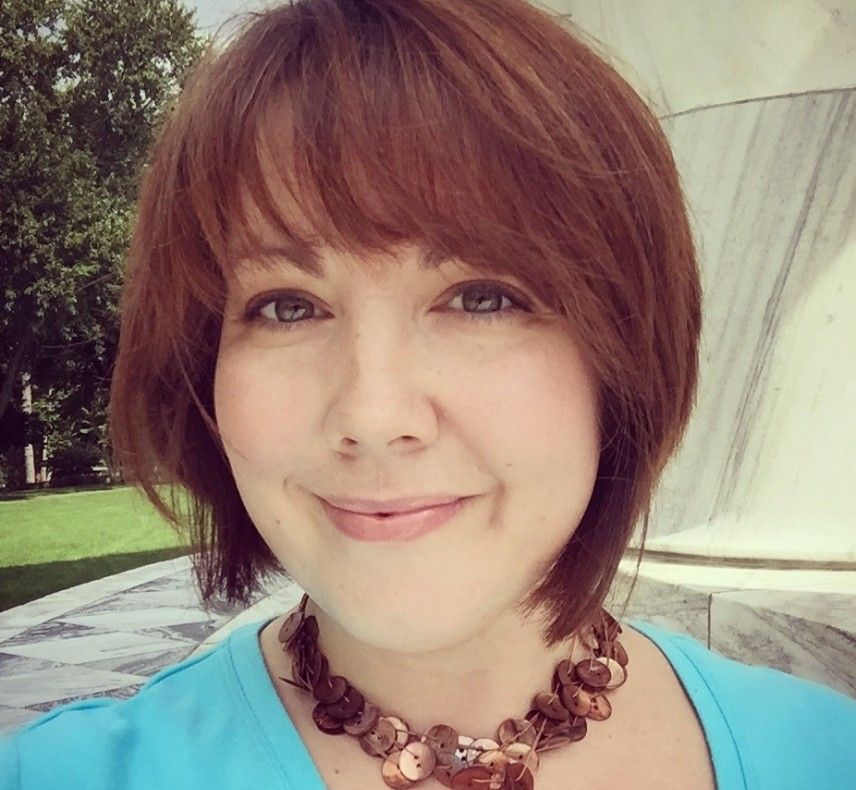 As a sociologist, Creasap uses research, teaching, and leadership to create more participatory communities through an equity-minded lens. She has conducted research with numerous grassroots organizations in the United States and Europe that address urban inequalities and taught community-engaged courses in sociology and gender studies, partnering with organizations such as the Carnegie Library of Pittsburgh, Pennsylvania, and The International Civil Rights Center and Museum in Greensboro, North Carolina. Her current research examines LGBTQ organizing in small towns across the Midwest and she has interviewed organizers across the state of Ohio.

“Dr. Creasap has extensive work in community-based research and relationship building among community partners,” Provost Michelle Mattson said. “Additionally, she has worked with students on a number of experiential learning projects that should give her a head start in overseeing the Hagen Center’s on-going and future commitments to experiential learning at Wittenberg. We are excited to have her here at Wittenberg.”

Creasap completed her doctoral work in sociology at the University of Pittsburgh in 2014. After teaching at Colgate University and Wake Forest University, she moved home to Ohio to become the inaugural director of the Office of Gender and Sexuality at Denison University in 2018. Her areas of research and teaching expertise include gender, sexuality, social movements, space and place, and qualitative methods.

“Civic engagement is an exciting area in higher education, especially right now,” said Creasap, originally from Marion, Ohio. “At Wittenberg, the new ‘Connections’ general education curriculum presents countless opportunities for innovation in civic-engaged teaching, research, and learning. We also live in a time of large-scale social change in which being an engaged, informed, compassionate citizen is crucial to creating positive change. Springfield offers so many opportunities for collaboration with students and faculty, developing new knowledge, and creating an informed, thoughtful public.”

The 2012 recipient of the Elizabeth Baranger Excellence in Teaching Award at the University of Pittsburgh, Creasap has been a guest researcher at the Nordic Gender Institute (NIKK) at the University of Oslo and a visiting researcher at Södertörn University in Stockholm, Sweden.  Her first book,  Making a Scene: Urban Landscapes, Gentrification, and Social Movements in Sweden  (Temple University Press), will be released in January 2022, and is based on community-engaged research she conducted in Sweden’s major cities.

In her position at Denison, Creasap oversaw the administration, budget, and management of the office, including strategic planning, annual goals, and assessment of programs. She worked closely with alumni donors and stewarded an average of $25,000 per year in alumni donations for LGBTQ programs and student support. Additionally, she is a member of a research team based at Michigan State University that brings together researchers from R1 universities and liberal arts colleges to facilitate community engagement during periods of disruption (such as pandemics, climate crises, etc.). Creasap co-authored a $250,000 grant for the project that is currently under review with the National Endowment for the Humanities. She also chaired a task force to revise the diversity statement at Denison and co-authored a 21-day racial equity challenge with Denison colleagues and the NAACP of Licking County, which reached more than 600 members of the local community in January 2021.

Established in 2008 and named for Susan Hirt Hagen, a 1957 graduate of Wittenberg, the Hagen Center strives to create mutually beneficial partnerships with local nonprofits, businesses, government, and other groups to create learning opportunities for Wittenberg students and address community needs. 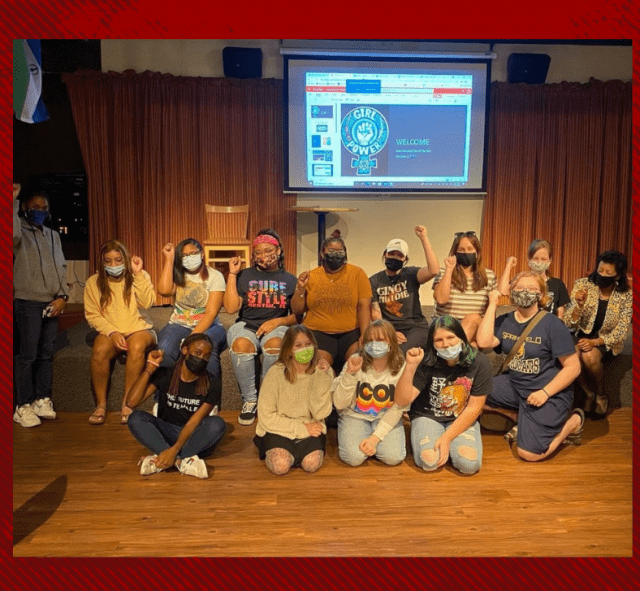 Wittenberg’s Womyn’s Center celebrated International Day of the Girl by hosting “Celebrate Your Power” in collaboration with the Office of Admission, the COMPASS: Sweet Success Center, and Shades of Pearl, on Monday, Oct. 11, in Founders, located on the lower level of the Benham-Pence Student Center. 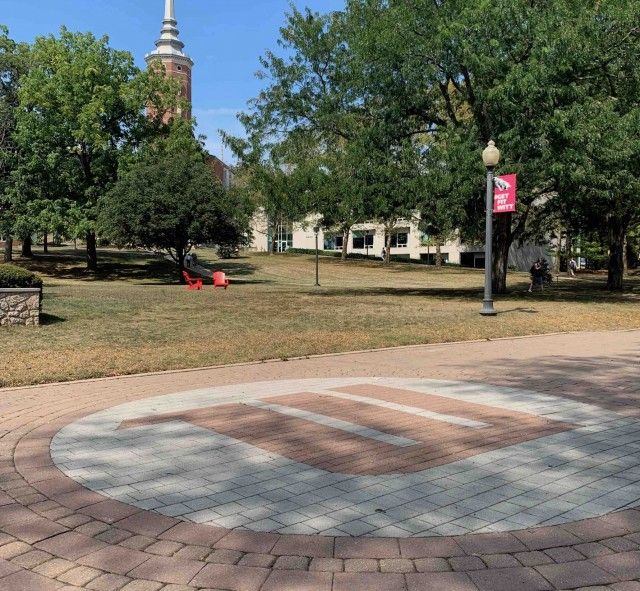 The eighth annual Standing Up to POTS walk/run organized by Cathy Pederson, class of 1991 and the Elizabeth “Betty” E. Powelson Endowed Chair in Biology at Wittenberg, will take place on Saturday, Oct. 30.