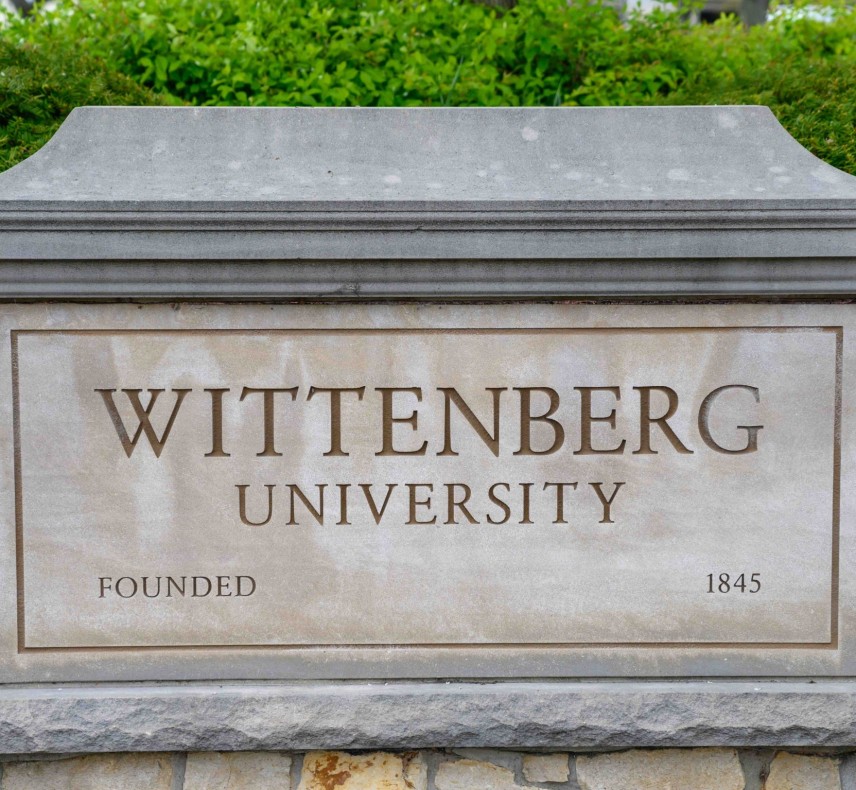 Wittenberg’s Police Division will welcome Patrick Oliver, director of the criminal justice program at Cedarville University, to present a four-hour Diversity and Inclusion/Preventing Bias-Based Policing training this Thursday, Dec. 17, from 1 to 5 p.m. The training will focus on the issues that bias-based policing can create and how to ensure that departments are policing impartially.

Prior to joining Cedarville’s staff, Oliver served for 27 years in law enforcement, including as Chief of Police in the cities of Fairborn, Grandview Heights, and Cleveland, Ohio, and as Ranger Chief of Cleveland Metropolitan Parks. He also spent 11 years as a trooper with the Ohio State Highway Patrol.

The training will take place at the Joseph C. Shouvlin Center for Lifelong Learning during the Police Division’s annual December officer in-service, according to Wittenberg Chief of Police Jim Hutchins. 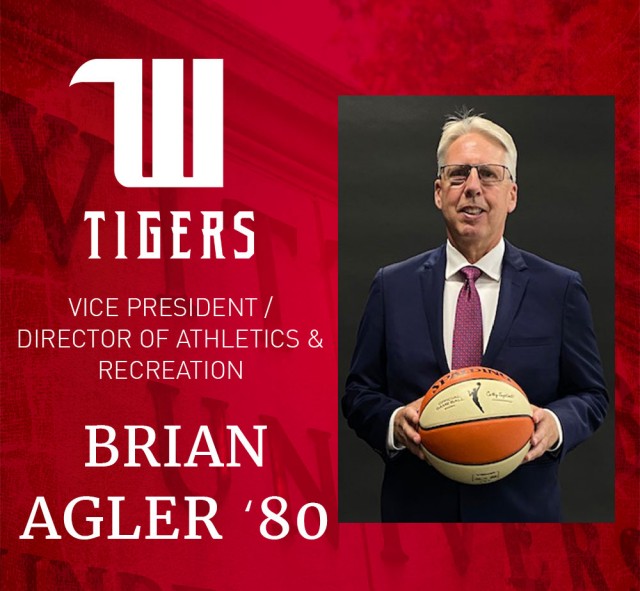 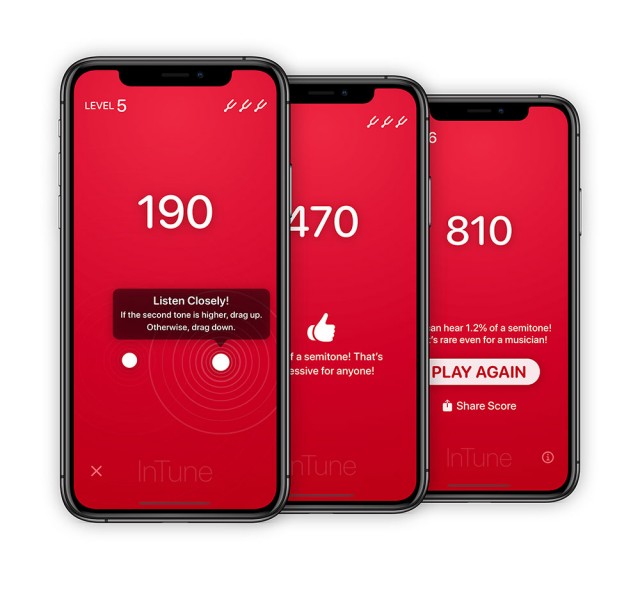