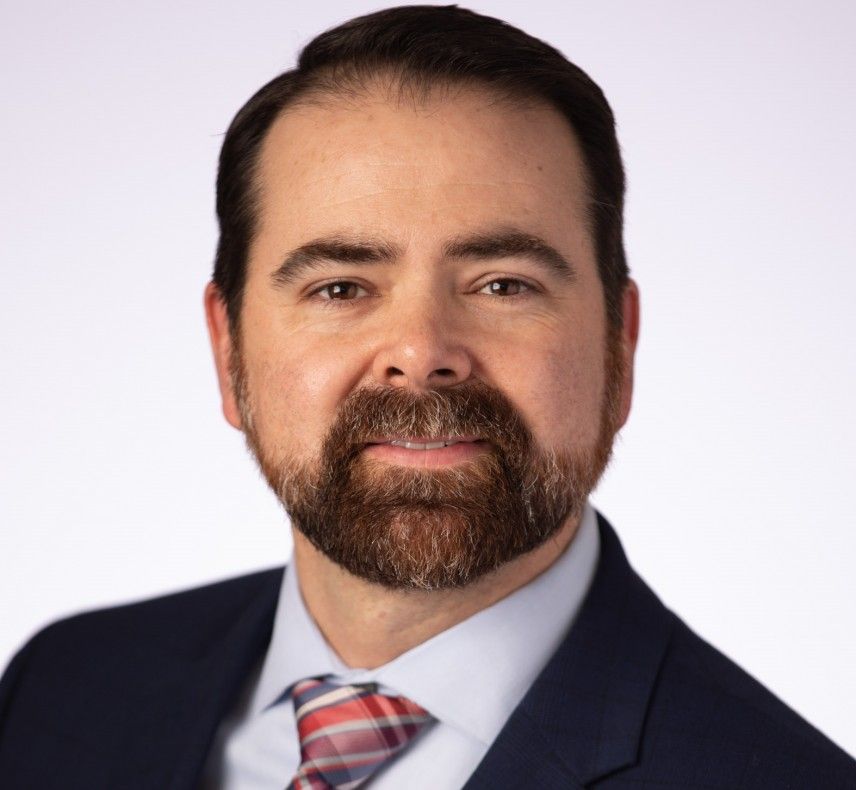 Phil Koch, Wittenberg University class of 1999, has spent years helping underserved communities through teaching, theatre, nonprofits, and community foundations. He credits his Wittenberg education with providing him the freedom and skills to explore his passions and career opportunities, and for setting him on the right track to serve vulnerable communities.

Originally from Chicago, Illinois, Koch graduated from Wittenberg with theatre and dance and elementary education majors. He spent the first seven years of his career as an elementary school teacher in Chicago and Pittsburgh public schools. His teaching experiences heightened his passion for social justice.

"I became extremely concerned that our schools were not meeting the social and emotional needs of these children and wondering how I [could] use my skills to help children that were dealing with the challenges of living in communities plagued with violence, poverty, and despair," he explained.

During his time at Wittenberg, Koch was heavily involved in all aspects of the theatre department; he worked in the theatre scene shop, acted in shows, directed, produced, and ran lights. He even founded the Wittenberg Experimental Theatre organization with fellow alumnus Alex Beekman '99 to give students an outlet for their own productions and experimental pieces outside of mainstage productions. These experiences inspired him to address the social issues he was noticing in his community through theatre. They also informed his work with local theatres and afterschool theatre programs for kids.

After teaching, he made the transition to nonprofit work to focus on empowering youth and giving them the skills to improve their own communities. Drawing upon his theatre and arts experiences, he established programs to help youth use their voices to speak up about issues affecting them.

Since 2015, he has spent time in community foundation work in Westmoreland County, east of Pittsburgh, partnering with philanthropic donors to address injustices at a systemic level. In his role, he helped connect donors with local community issues and provided grants to help with these issues.

Recently, Koch was promoted to the role of vice president of policy and community impact at The Pittsburgh Foundation, one of the largest and oldest community foundations in the country. His central role is to explore ways to address community issues outside of grants and charitable giving.

"My role is to build out other ways, to create community impact such as influencing public policy, convening partners, building coalitions, attracting assets to the region, and creating impact investment opportunities," he said.

Koch's drive to help vulnerable communities characterized his many roles at Wittenberg; he worked for the Union Board, was a key player in the Unity March of 1998, promoted social justice across campus, served as a community center volunteer, and more.

"My faith has taught me that I must work to support the most vulnerable in our community,” said Koch, a lifelong Lutheran. “This is my Christian calling. Through teaching, supporting youth in afterschool programs, through grantmaking initiatives, and by supporting public policy, I continue to find ways to support people in our community. My faith and commitment to Lutheran doctrine support the backbone of my career."

Though his path has changed over the years from teacher to nonprofit leader to foundation executive, his primary goals have remained the same: to be a positive impact in the community and serve others.

"My liberal arts education has given me the freedom to explore and follow my life's calling, to support every member in our community,” he said. “This has taken different forms over the past 22 years, and this is the beauty of a liberal arts education. I was not boxed into one lane. I was given the freedom to explore a variety of career paths that have supported my passion."

Koch also met and fell in love with his wife, Deanna Soltis Koch '98, at Wittenberg when they both worked as RAs in the same residence hall. They now reside in Pittsburgh with their three sons. 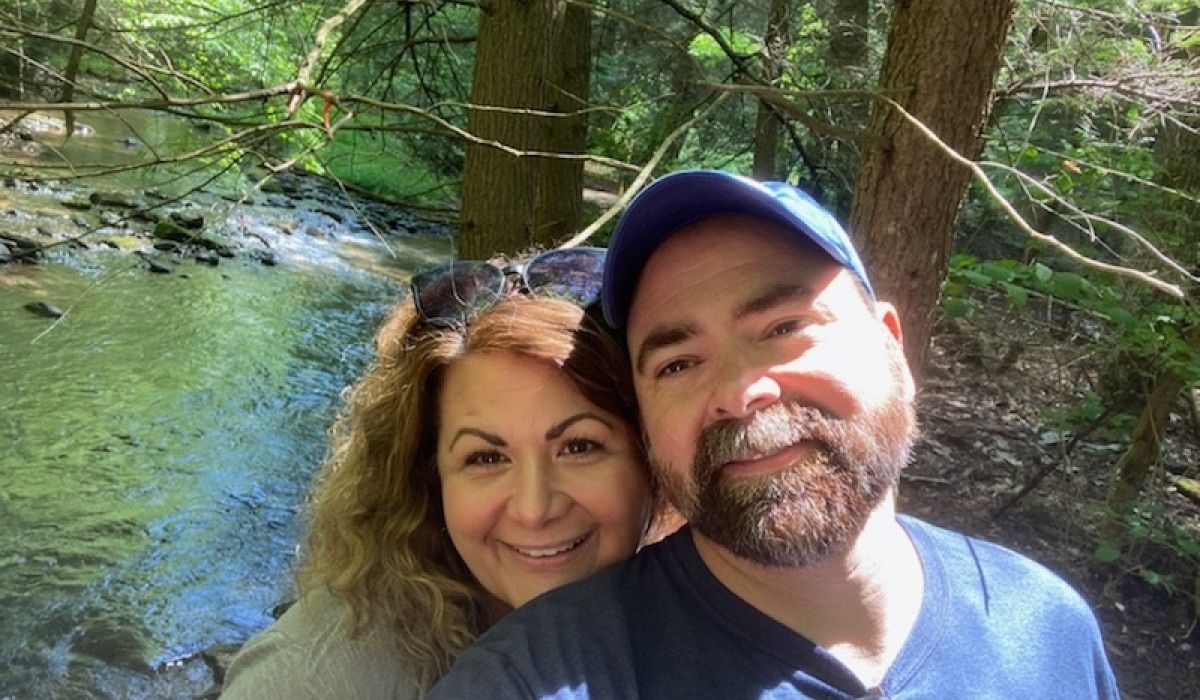 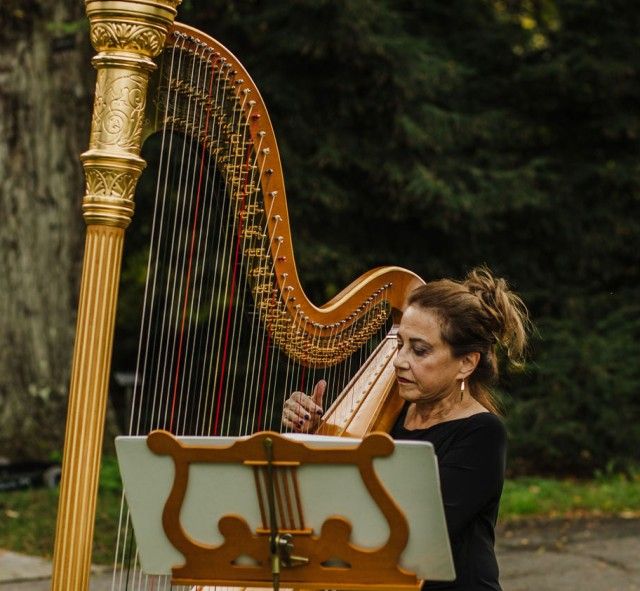 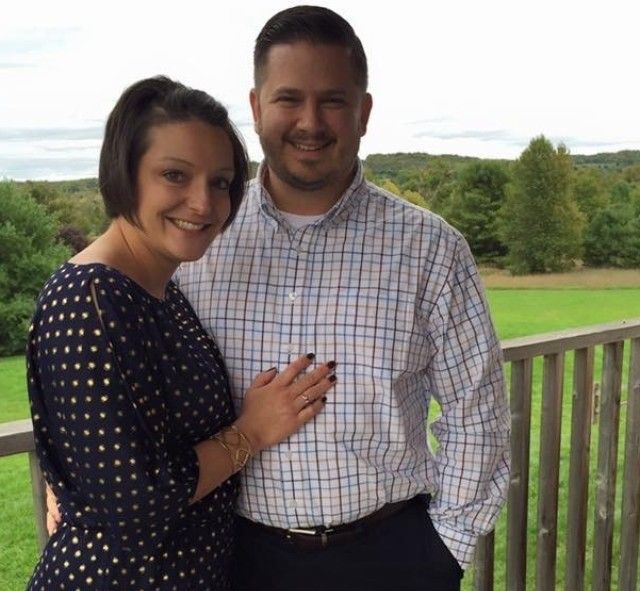