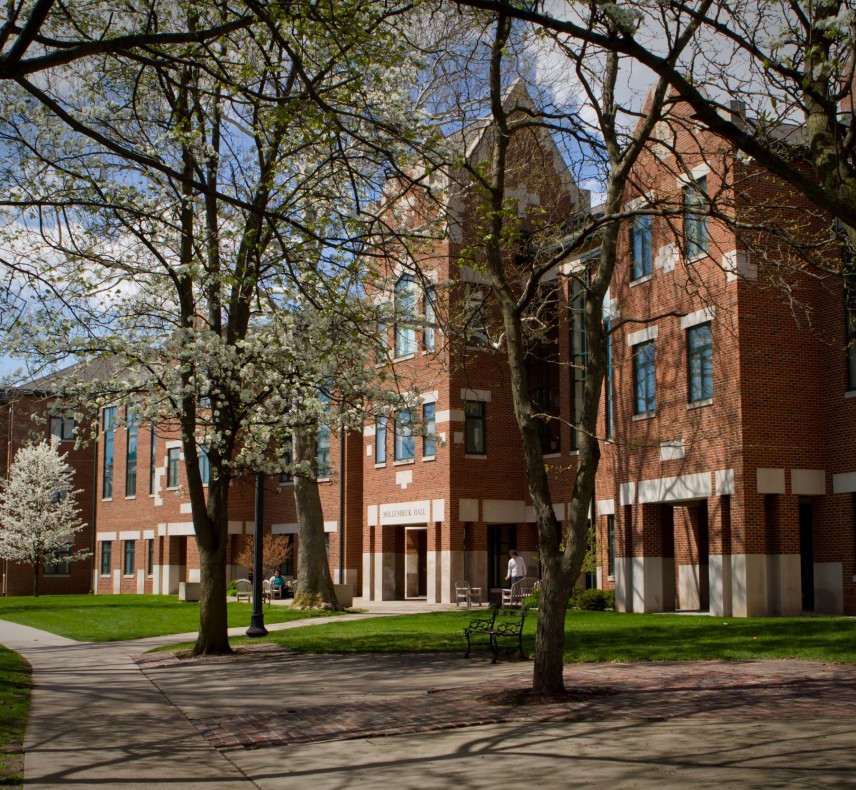 Springfield, Ohio — Six Wittenberg University political science students led a panel discussion at the second annual Midwest Slavic Conference at The Ohio State University on March 4. Twenty-eight of the 30 panels were led by professors and graduate students in various fields of Slavic studies, while just two featured presentations by undergraduate students, including the one by Wittenberg’s contingent led by Professor of Political Science and Director of Russian Area Studies George Hudson.

Students were required to submit one-paragraph abstracts of their papers for consideration. Wittenberg’s panel discussion was titled “Explaining Russian Relations with the NIS: Current Patterns and Prospects.”

According to Hudson, the panel was received very well.

“Not only was there a lengthy and productive discussion about the topics between the panelists and the audience, but many remarked on the high degree of professionalism exhibited by the Wittenberg paper presenters, chair and discussants,” he said. “Some had recently returned from the countries concerned and noted how impressed they were with the thoroughness of the research and comments about Russian relations with Georgia, Ukraine and Tajikistan.

“I was very proud of how well the students presented their ideas and themselves. They were excellent representatives of the high-caliber academic work that Wittenberg students produce.” 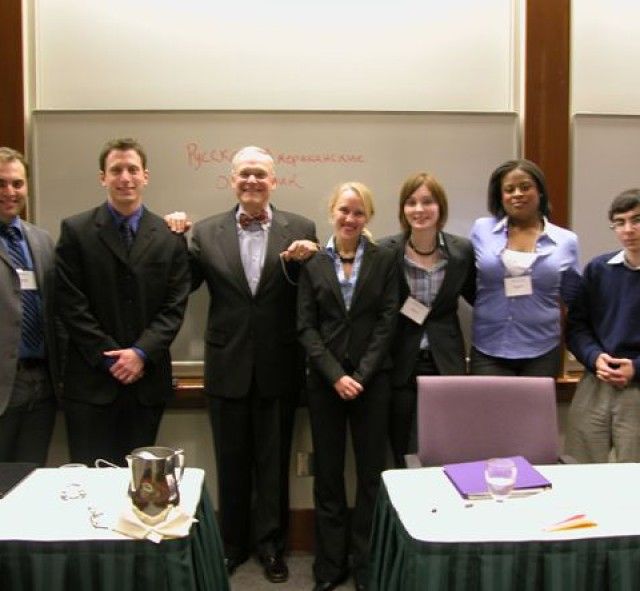 For the second year in a row, Professor of Political Science and Russian Area Studies Program Director George E. Hudson watched as students from his Russian Foreign Policy seminar participated in a panel at the Midwest Slavic Association meeting at The Ohio State University. 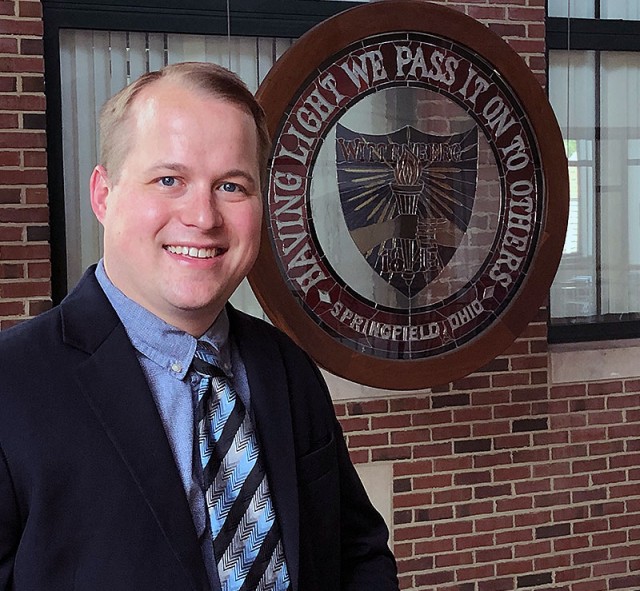 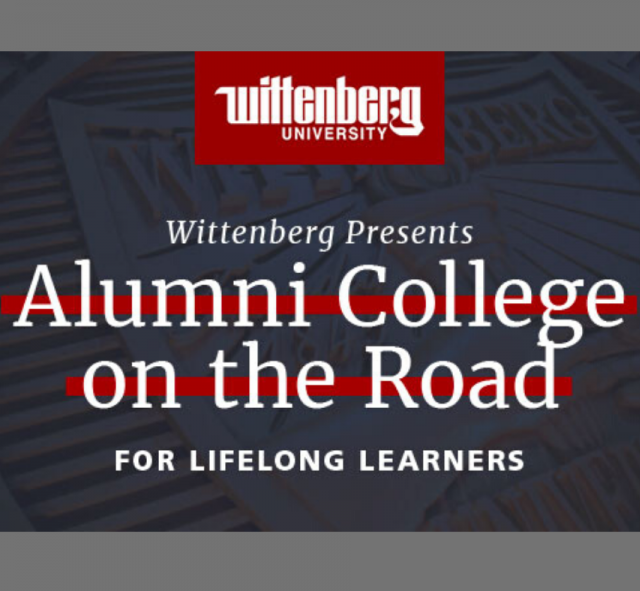