Wittenberg Department Of Theatre And Dance Presents The Shape Of Things 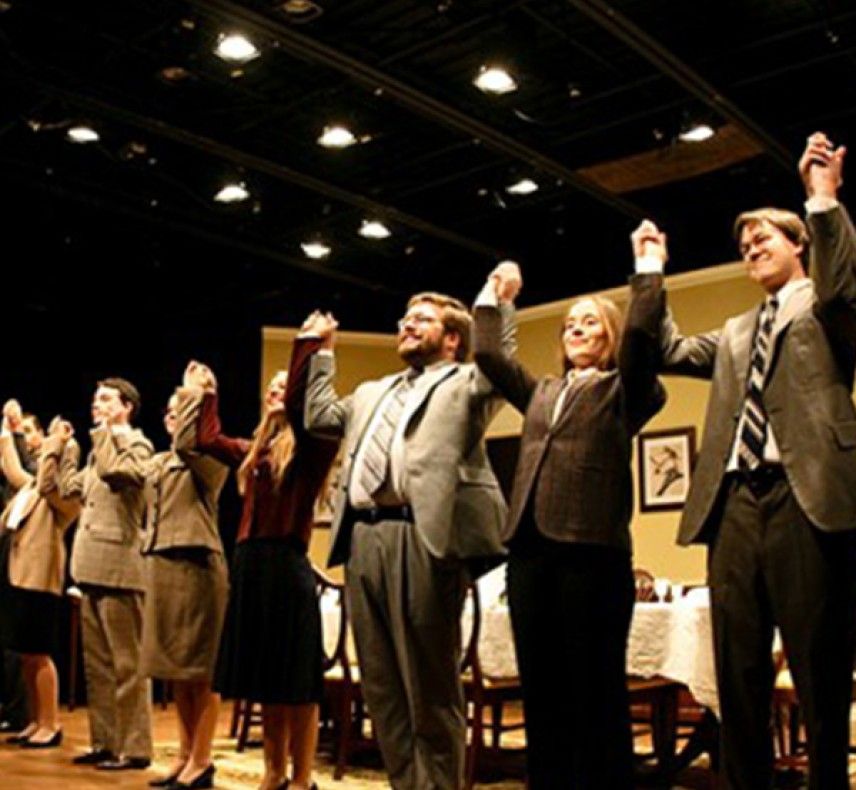 The Department of Theatre and Dance presents its first main stage production of the new year, The Shape of Things, at 7:30 p.m. Thursday-Saturday, Feb. 22-24, and at 2 p.m. Sunday, Feb. 25, in Chakeres Memorial Theatre.

Written by Neil Labute, The Shape of Things tells the story of a student who floats through a constantly changing relationship with an art major while his best friend’s engagement falters. The result is a drama that shows the truth of two relationships and the emotional dilemmas that lie beneath.

Guest Director Frank Barnhart of Columbus, Ohio, received his M.F.A. in acting and directing from The Ohio State University in 1993, and he has taught at Columbus State, Hocking College and OSU, among other universities and locations across the country. Barnhart, who has directed more than 63 plays and has also worked on film and video, has received numerous honors and awards, including Director of the Year in 2005 from Central Ohio Critics Circle.

Tickets for this main stage performance are $4 and may be obtained between 9 a.m. and 5 p.m. Monday-Friday at the Benham-Pence Student Center Service desk. For more information, call (937) 327-7443. 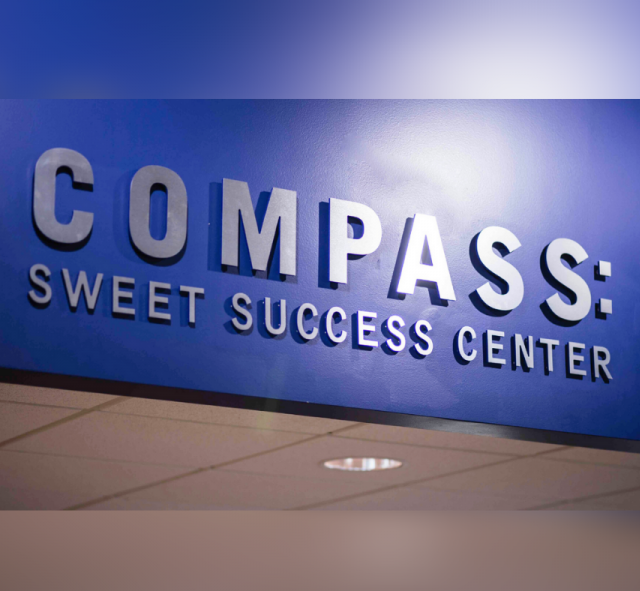 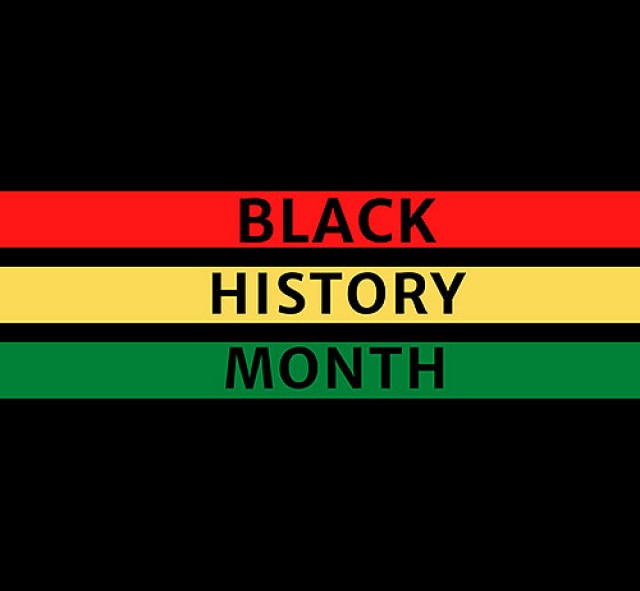