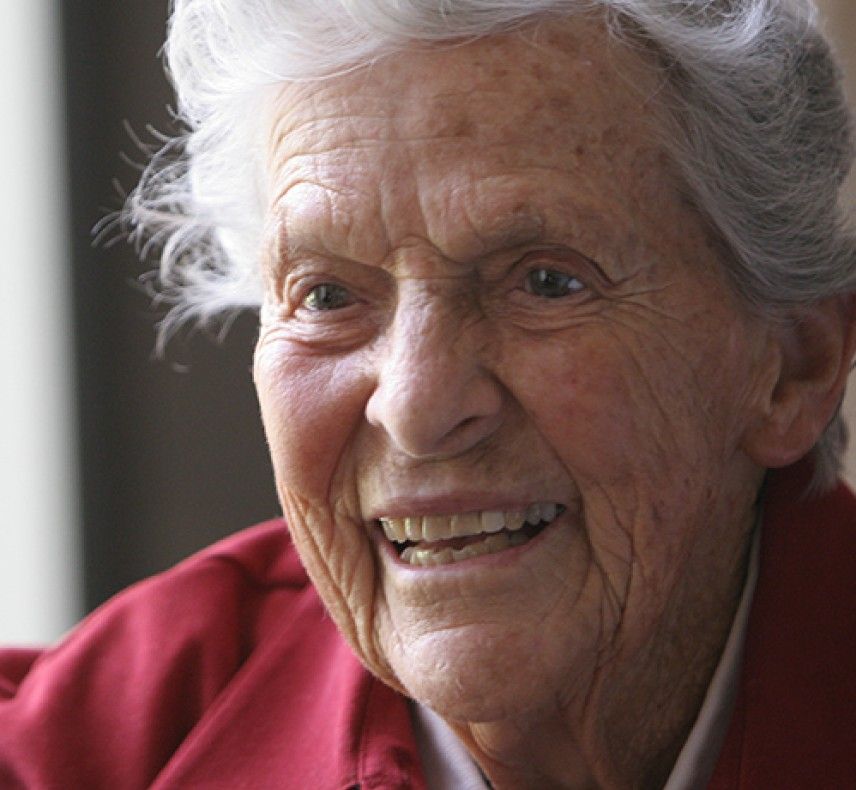 Voices of the Hollow is an audio podcasting series that will highlight some of the people and places that define Wittenberg University.

Betty Dillahunt, Wittenberg University class of 1946, doesn't describe herself as a women's sports pioneer. In many ways, her career speaks for itself.

The 1985 Wittenberg Athletics Hall of Honor inductee was a groundbreaking student-athlete, successful amateur and semi-professional athlete, legendary coach and, most importantly, an educator who made an impact upon thousands of students in a four-decade teaching career. Dillahunt won the Springfield women's golf title eight times, and she was a renowned fastpitch softball pitcher who played in seven world championships and hurled 14 no-hit games in a 25-year career. She was also a top field hockey player who earned all-star status while competing in 19 national tournaments. In her career, she coached nine different sports at Wittenberg and founded the field hockey program.

When given the opportunity, Dillahunt can spin many a tale about her 60-plus years as a Wittenberg Tiger. In a 45-minute interview that touched on as many aspects of her career as possible, Dillahunt spoke easily and modestly of a lifetime of Tiger memories. A seven-minute excerpt of that interview is now online.

Dillahunt's life story may be an important part of Wittenberg's rich athletic heritage. To her, though, it simply makes for good conversation. 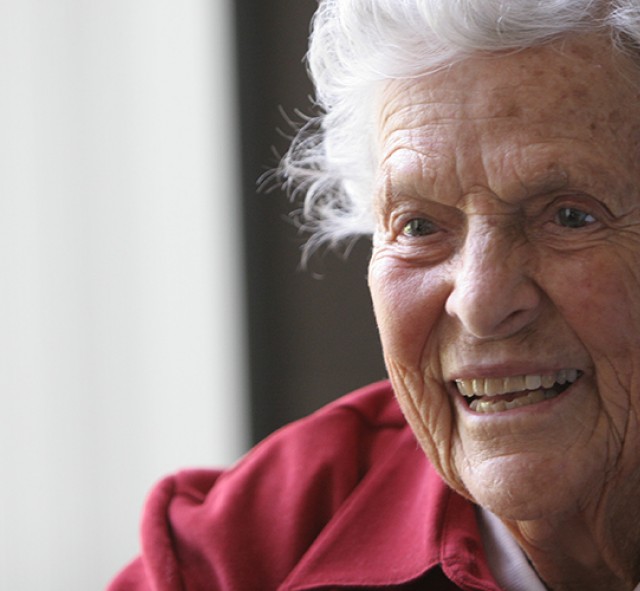 Beloved professor, coach and athletics administor Betty Dillahunt '46 pass away at the age of 95, following a career filled with honors, awards and groundbreaking levels of achievement.