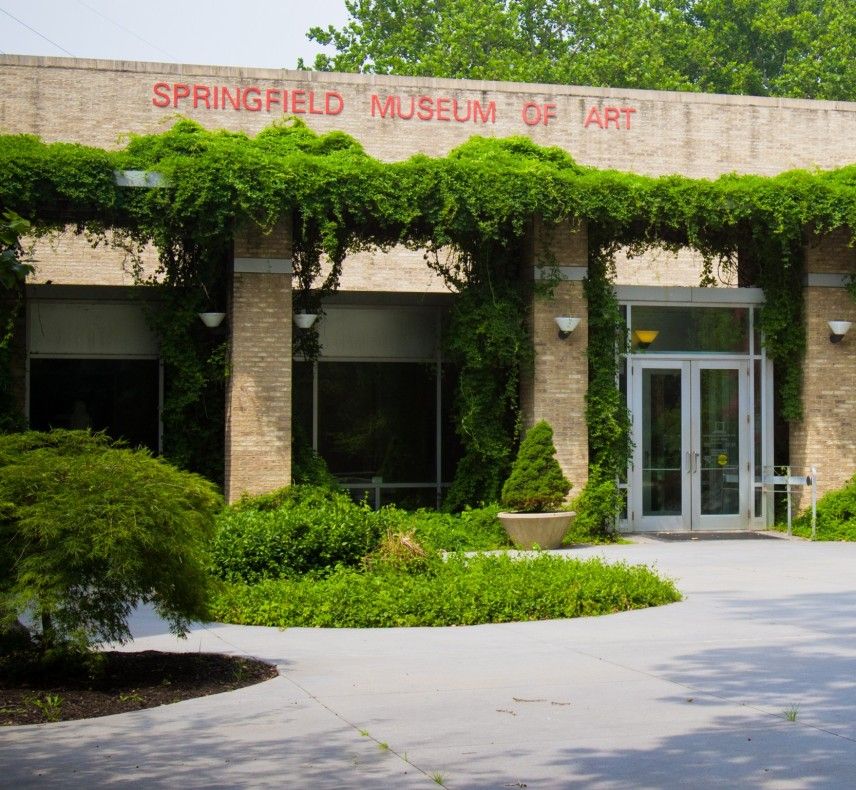 Renowned painter and printmaker Robert Kipniss, class of 1950, has an exhibit of his work on display in the Halley Gallery of the Springfield Center for the Arts at Wittenberg University through Sunday, Sept. 11. The exhibit, which debuted on June 7, features 21 paintings from Kipniss’ collection completed between 1972 and 1999.

A native of New York City, Kipniss has distinguished himself as one of America’s foremost landscape artists. His paintings commonly feature simple structures with a few rolling hills blended in an untouched silence, depicting a melding of man-made and nature.

The artist, who returned to his alma mater in April 2010 for a Wittenberg Series-sponsored Visual Artist Residency, has received numerous honors and awards, including an honorary doctorate from Wittenberg in 1979. When he returned to campus during his visit, he said he realized that he was “riding through the landscapes of his own paintings…that many of his paintings were the unconscious echoes of his college days.”

Springfield, Ohio, and more specifically Wittenberg, have had a strong influence on Kipniss’ work. The British Museum in London actually began its Kipniss collection with the acquisition of his painting titled Springfield, O.

The Springfield Center for the Arts at Wittenberg University is home to the Springfield Museum of Art, providing exhibit space to display a wide variety of collections. The Kipniss exhibit is one of the many joint programs between Wittenberg and the museum, and more displays are already in the final planning stages.