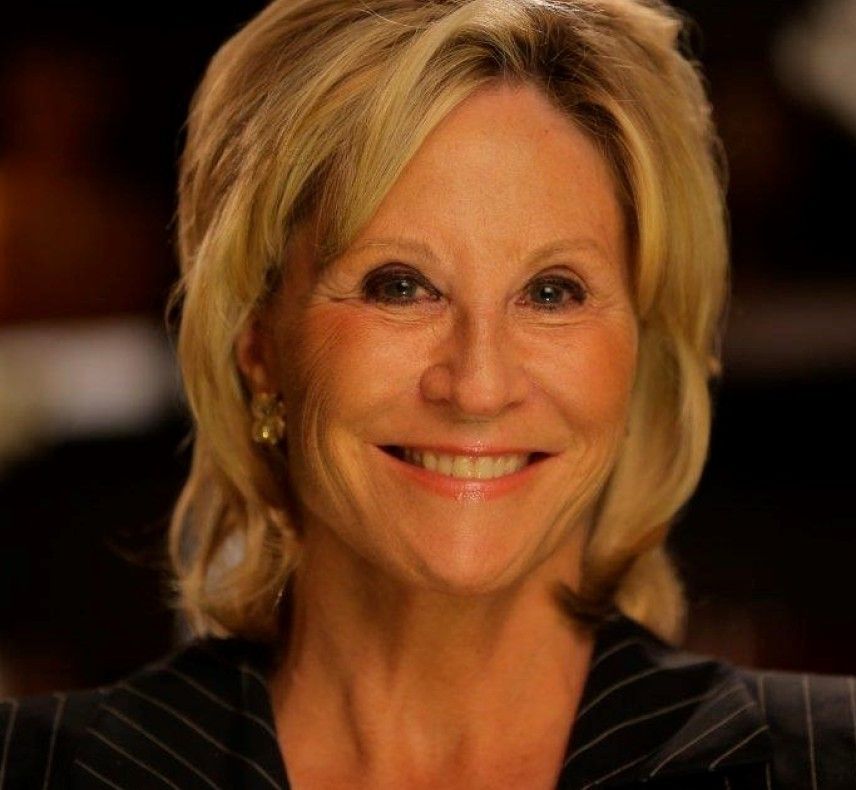 As the 2014 winter Olympics begin in Sochi, Russia, Wittenberg University’s Class of 2014 is getting in the spirit. With Commencement less than 100 days away, the soon-to-be-graduates have selected Olympic Gold Medalist and award-winning sports journalist Donna de Varona to give the university’s Commencement address on Saturday, May 17.

A pioneer in women’s athletics since breaking onto the international scene at the tender age of 13, de Varona qualified for her first U.S. Olympic swimming team in 1960. She already held the world record in the 400-meter individual medley, her signature event, but the event would not be added to the schedule until the 1964 Olympics.

Four years later at the 1964 Summer Olympics in Tokyo, Japan, de Varona won a gold medal in the women's 400-meter individual medley, besting her competition by a whopping six seconds to set an Olympic record. She added a second gold medal as a member of the record-setting U.S. team in the 4×100-meter freestyle relay en route to a career total of 18 world best times and world records.

After she graced the covers of Sports Illustrated, Look and Life magazines following her Olympic triumphs in 1964, the Associated Press and United Press International named de Varona the “Most Outstanding Woman Athlete in the World.”

Even as she continued her competitive swimming career, de Varona embarked on a television career as a sportscaster for ABC’s famed Wide World of Sports program at age 17, becoming the youngest sportscaster on a national network and one of the first females in the business. She went on to earn an Emmy and two Gracies in recognition of her work covering a wide variety of sports events, including 17 winter and summer Olympic Games.

In 2006, de Varona was inducted into the Museum of Television & Radio’s first class of 50 “She Made It” pioneers in media. A year later, in observation of the 35th anniversary of Title IX, the law that eliminated discrimination in school programs including sports, de Varona completed a documentary as host, writer and producer that won a Cine Golden Eagle Award.

A leading activist for sports and fitness for youth, de Varona has provided expertise as a consultant to the United States Senate on several landmark pieces of legislation, and she served five terms on the President’s Council on Physical Fitness and Sports. The San Diego, Calif., native has been recognized by leaders in both major political parties, with appointments to commissions by Presidents Ford, Carter, Reagan, Clinton and Bush.

The National Collegiate Athletic Association (NCAA) Honors Committee awarded de Varona the Theodore Roosevelt Award in 2003, and Sports Illustrated for Women ranked her on its list of “100 Greatest Athletes.” An inductee into the International Swimming Hall of Fame, de Varona was inducted into the Women’s Hall of Fame in Seneca Falls, NY, and she continues to serve on the Executive Board of Special Olympics International.

Wittenberg will present de Varona an Honorary Doctor of Letters during its 2014 Commencement exercises. 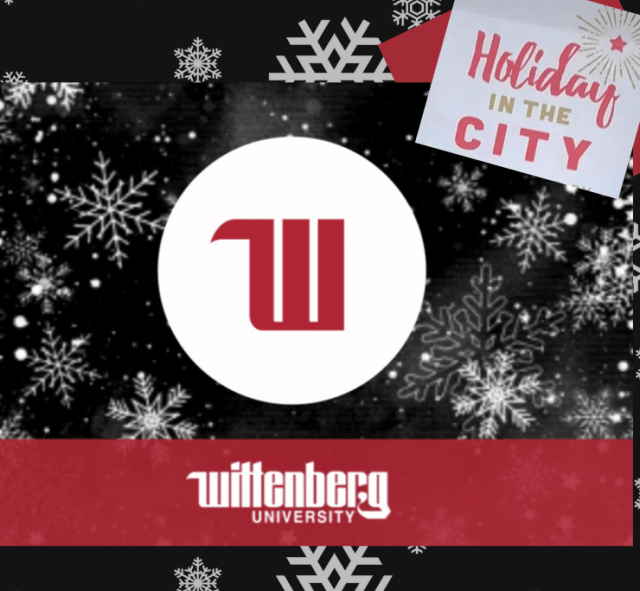 Enhancing community connections and engagement opportunities, Wittenberg University is proud to announce that it will join in sponsoring this year’s Holiday in the City, one of the premier holiday events in Springfield. 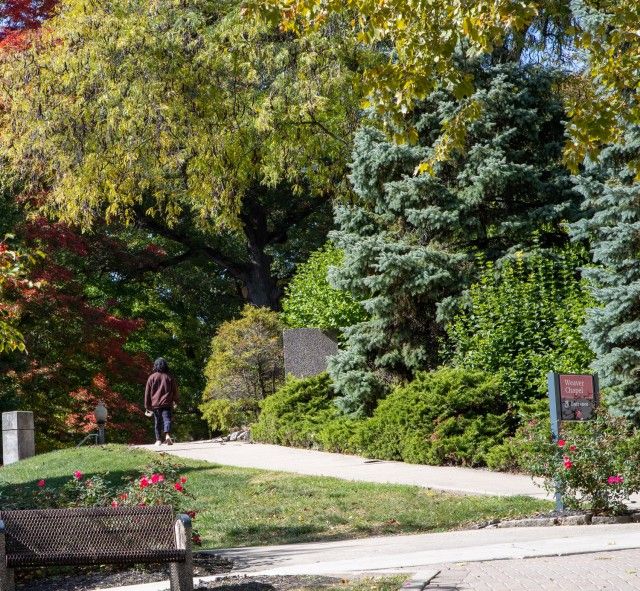 In an effort to connect, support, and guide students and alumni in their careers, Wittenberg launched NetworkWitt (also known as PeopleGrove) during Homecoming, Reunion, and Family Weekend.