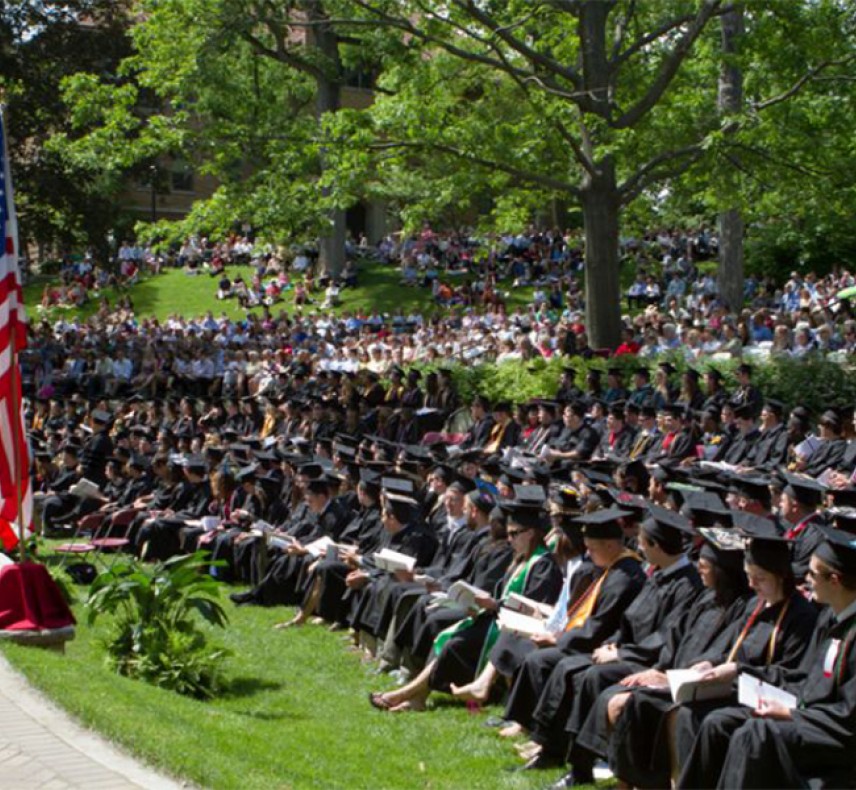 As anticipation grows for the more than 425 students set to graduate during Wittenberg’s 170th Commencement exercises on Saturday, May 16, three other distinguished guests will be recognized along with the class of 2015. Kim Byas, class of 1974, and Ann Ziff, class of 1968, will be presented honorary degrees during the ceremony. Harry Egger, a member of the Wittenberg Board of Directors from 1996-2002, will be awarded an honorary degree posthumously.

With more than 30 years of experience in healthcare administration, American Hospital Association Regional Executive Kim Byas has served as president, CEO and consultant for a variety of organizations, including Kailo Alliance, Inc. and Coopers & Lybrand. He currently serves as a regional executive for the American Hospital Association, overseeing a region that encompasses Illinois, Indiana, Michigan, Ohio and Wisconsin. He has also served on the boards of directors for the Asian Health Care Leaders Association for the past six years and on the board of directors of Chicago College of Performing Arts for the past 17 years. Additionally, he has served as a board member of March of Dimes for 26 years and currently sits as chairman.

Throughout his career, Byas has been involved in numerous ambitious healthcare projects. He has written, secured, and managed multiple federal and private foundation grants; evaluated existing programs and developed strategic options; organized and managed multi-county integrated delivery systems in numerous states; established provider networks that include physicians, hospitals, therapists, optometrists, pharmacies, and other healthcare providers; and recruited and trained executive management teams to operate care corporations. Byas will receive an honorary doctorate of humane letters at the ceremony.

Tamsen Ann (Kojis) Ziff returned to her home state of New York following graduation to serve as a social worker with children and young adults in domestic abuse situations. A successful entrepreneur, Ziff works with Ziff Brothers Investments and is the founder and designer for her custom jewelry boutique, Tamsen Z.

Ziff continues to help children in need and to bring culture and arts into the lives of young people through tireless support for arts and culture in the greater New York area and beyond. In addition to her generous philanthropic support of the Metropolitan Opera, she serves on the board of Sing for Hope, an outreach program for the arts in New York City. Ziff also serves on the board for the Metropolitan Opera, Lincoln Center for the Performing Arts, Carnegie Hall, the American Museum of Natural History, Fairchild Tropical Garden, Maloto, Inc., the New York Restoration Project and the World Science Festival, among many others. Ziff will receive an honorary doctorate of humane letters at the ceremony.

Harry Egger served as a leader in the Springfield business and civic community throughout his career.  A 1957 graduate of Springfield High School, Egger worked at Security National Bank for nearly three decades as President and CEO until his retirement in 2013.

Devoted to his community, Egger served as Vice Chairman of Park National Corporation and Director of Security National Bank in addition to serving on the boards of the former Mercy Medical Center, Greater Springfield Chamber of Commerce, United Way Campaign, Clark State Foundation Board, Wittenberg University, Ferncliff Cemetery, Springfield Symphony Foundation, Springfield Rotary Club and Springfield Foundation, among others. He received the Richard L. Kuss Lifetime Community Achievement Award from the Springfield Chamber of Commerce in 2013 and an Alumni of Distinction Award from Springfield City Schools in 2014. Egger will receive a posthumous honorary doctorate of humane letters at the ceremony. 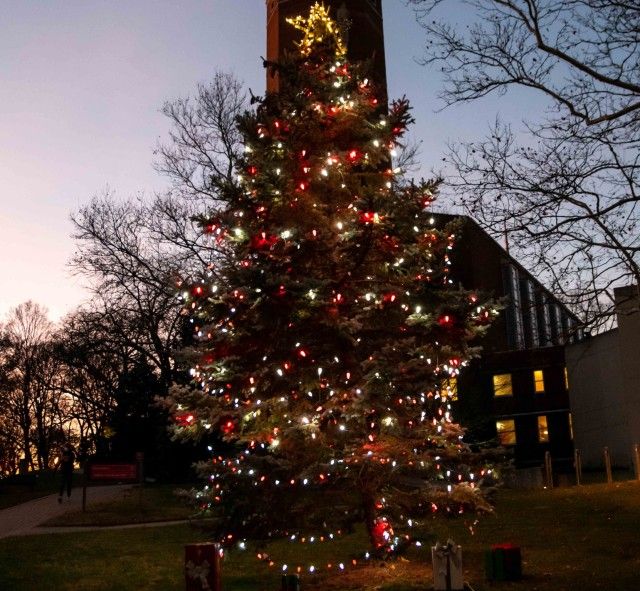 Join colleagues and students across campus in celebrating the holiday season at the second-annual Wittenberg Tree Lighting event on Thursday, Dec. 1, from 4 to 6 p.m. at Chapel Lawn and Alumni Way. 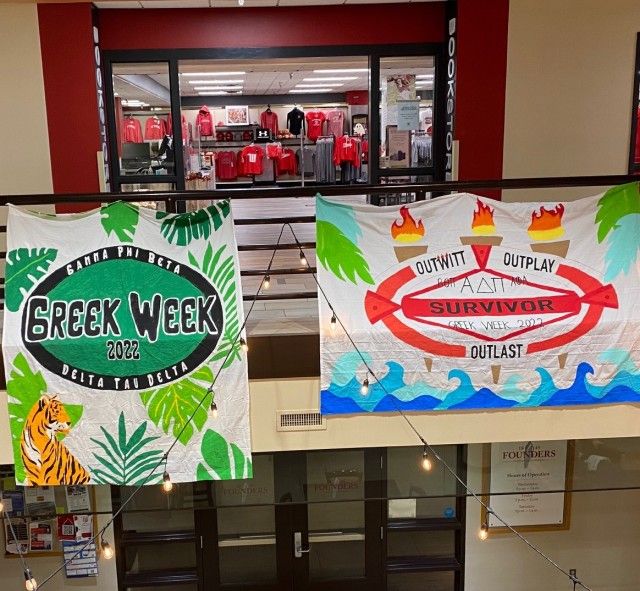 The Interfraternity and Panhellenic Councils are hosting Greek Week activities that Wittenberg community members are invited to attend now through Nov. 5.