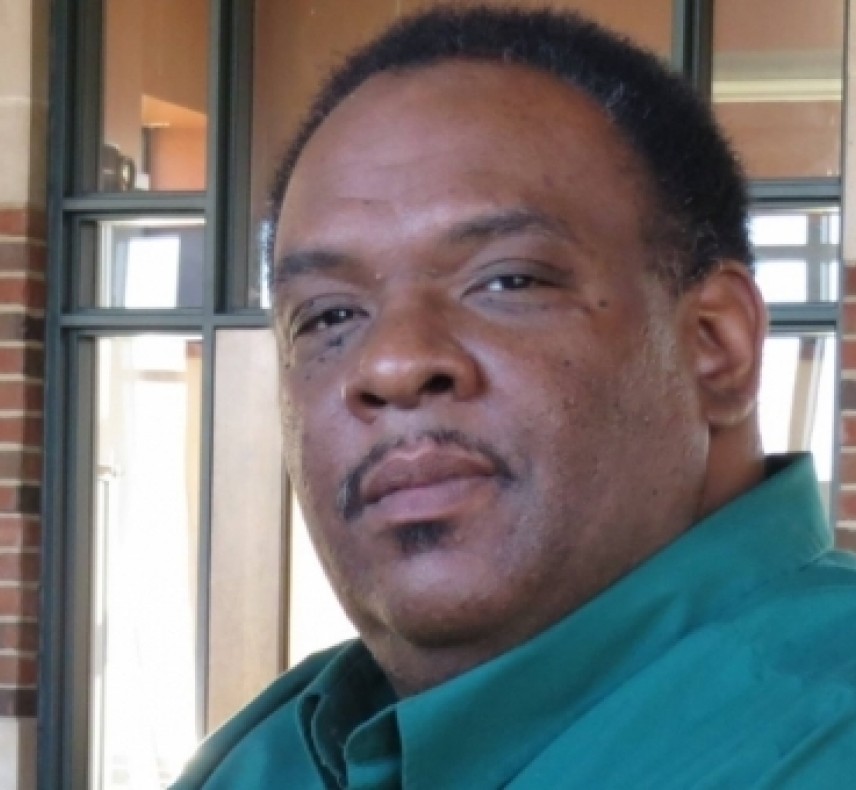 Racial Realities and Post-Racial Dreams: The Age of Obama and Beyond, released late last year by Broadview Press, marks the fourth book authored by Bailey. Cornel West, an American philosopher, academic and activist, hails the work as a “courageous and powerful text, indispensable for any serious reflection about the future and the world.

Bailey, who has been influenced by recent events to write again, says that the “cerebrally aggressive students of Wittenberg constantly challenge and motivate me to write.”

“The origins of this book came from both a student and an occurrence, concurrently,” said Bailey, who is teaching three courses this semester. “Student Jake Murray, a double major in philosophy and political science, sat in my office around April of 2014 upset about America’s Islamophobia, asking my thoughts and how [that prejudice against Muslims] may affect general immigration challenges. Then Eric Garner died in police custody on a New York street in July [of 2014]. I was immediately purposed to write my thoughts about my complicated love with America. The reward is in the interaction.”

The book website is www.racialrealitiesbook.com. The official trailer can be viewed here.

“With the reviews I have had so far, I am more than excited about the potential of its reach and the viability of meaningful conversation, especially in Ohio, about race, class and culture,” Bailey said. “Wittenberg has allowed me, since my arrival in 2011, to create events, discussions and classes that diversify and broaden the hearts and minds of our students. This project is in kind with the kind of Christian, liberal arts education that Wittenberg gifts to ourselves and the world.” 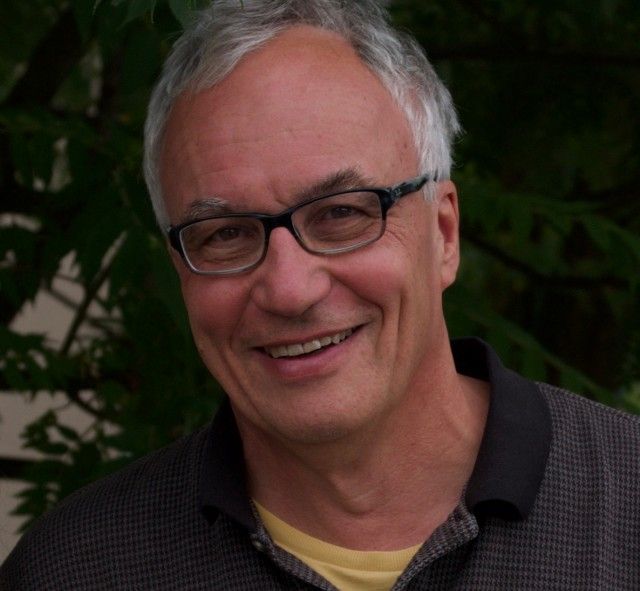 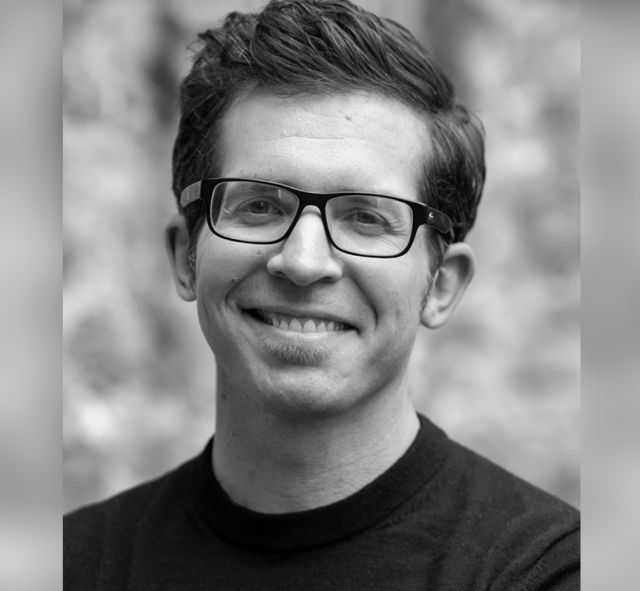 Join fellow alumni and friends for a virtual Alumni Book Club as Andrew J. Graff, visiting professor of English and author of the debut novel Raft of Stars, presents a short reading followed by a 45-minute Q&A beginning at 5:30 p.m. on Friday, July 30, 2021.