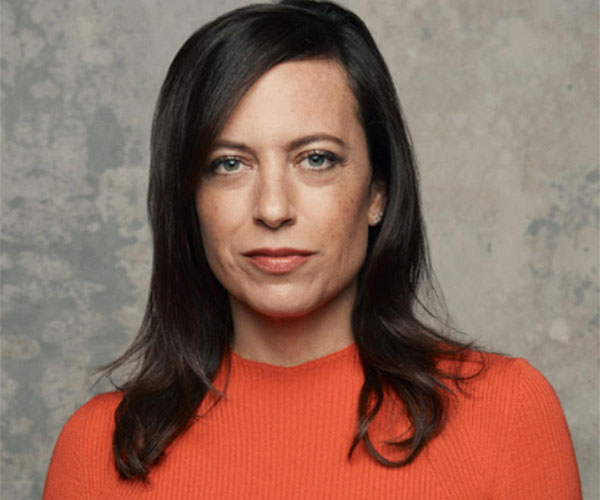 Wittenberg University is proud to welcome back to campus distinguished alumna Lauren Schmidt Hissrich, class of 2000, as its Koppenhaver Literary Lecture speaker for 2023, part of the Wittenberg Series.

Hissrich is the creator, showrunner, and executive producer of the Netflix hit, The Witcher. Before that, she worked as a co-executive producer for Defenders and Daredevil on Marvel/Netflix and on shows for NBC including Do No Harm and Parenthood. Hissrich started her career as a writer for Aaron Sorkin and John Wells on NBC's The West Wing. Thanks go out to the Department of English and alumna Camila Quiñones '17, who is currently working with Hissrich and who helped coordinate her visit.