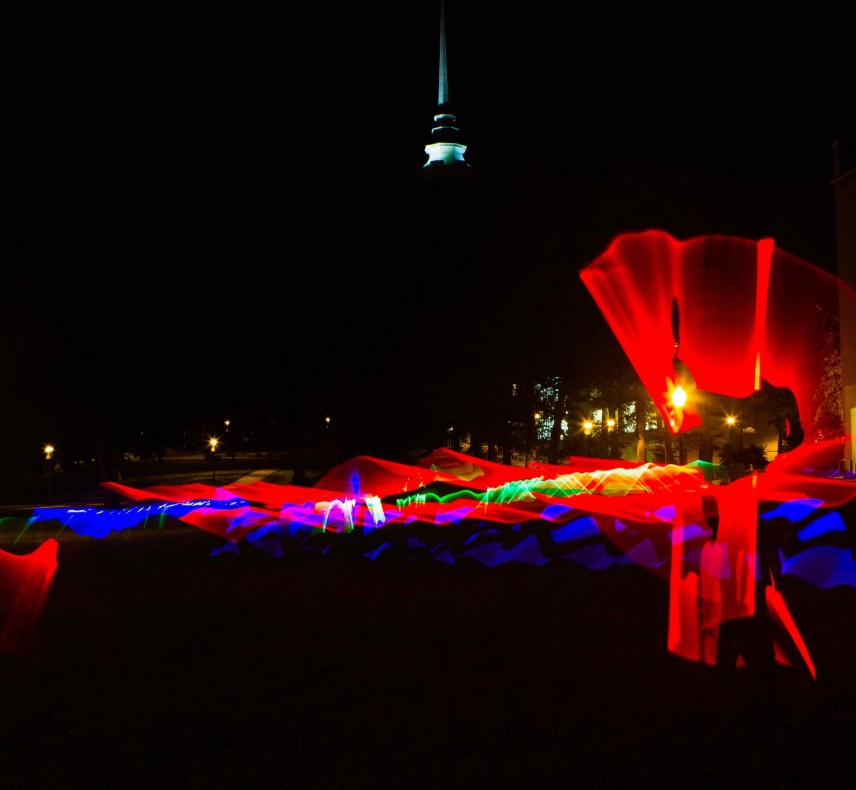 If you love cosplay, binge watching hours of obscure anime, sitting down for a light game of euchre, or going out under the cloak of night to do battle against those tempted by the dark side of the force, Wittenberg offers several clubs designed to create unique communities on campus.

Witt’s Role-Playing Guild allows students to engage in a variety of fantasy games that can last anywhere from a single meeting to an entire semester. The group is open to anyone in the Wittenberg and Springfield community, and prides itself on being a fun, safe space for gamers, both new and experienced, to meet and interact. They also organize monthly trips to gaming stores, as well as a fall trip to the Ohio Renaissance Festival.

“The Wittenberg Role-Playing Guild has certainly come a long way since I was a starry-eyed freshman,” said Wittenberg alumnus, current employee, and continuing guild member Andrew Klosky ‘05. “If you've ever had even the slightest curiosity about Dungeons and Dragons or any other of those games with the 'funny dice,’ Wittenberg is absolutely the place to be.”

On top of all that, the guild also organizes and hosts the annual gaming convention, WittCon.

“I always enjoy the convention for its fun, friendly atmosphere. There’s a lot of cosplay, games going on constantly, and cool geeky commodities from different artists,” says guild board member Katie Robinson ’20. “I started going back when I was 16, and I’ve continued since. I’m graduating this this year, and I know I’m going to miss attending.”

If dice rolling doesn’t top the list, then stop by a few meetings of the Anime Club. This group meets twice a week (with free food) to watch and discuss different anime shows, as well as learn about different aspects of Japanese culture. They travel each year to Ohayocon, one of the Midwest’s biggest anime conventions. Other special events include raffles, drawing lessons, and a cosplay contest for Halloween.

If the perfect retirement activity includes sitting around a table for four with nothing but a deck of cards, then the Wittenberg's Card Game Club should be a first stop. This group allows students to teach and learn classic card games such as hearts, euchre, and canasta, as well as learning about the social and societal roles these games have played throughout history.

Calling all Star Wars fans! Who hasn’t wanted to try their hand at fighting with a lightsaber? The Knights of Witt meet after dark next to the Student Center in order to spar with regulation lightsabers. Jessa Milia ’21 says that sparring is one of her favorite activities throughout a typical week at Wittenberg. “As an ex-fencer myself, it’s fascinating to watch the sport evolve with the recent recognition of lightsaber dueling by France’s fencing federation,” she said.

If an entirely different pursuit calls, be sure to check out a full list of Wittenberg clubs to find the best fit.

Still can’t find? Make your own club! Check out the site here and the related forms needed here. 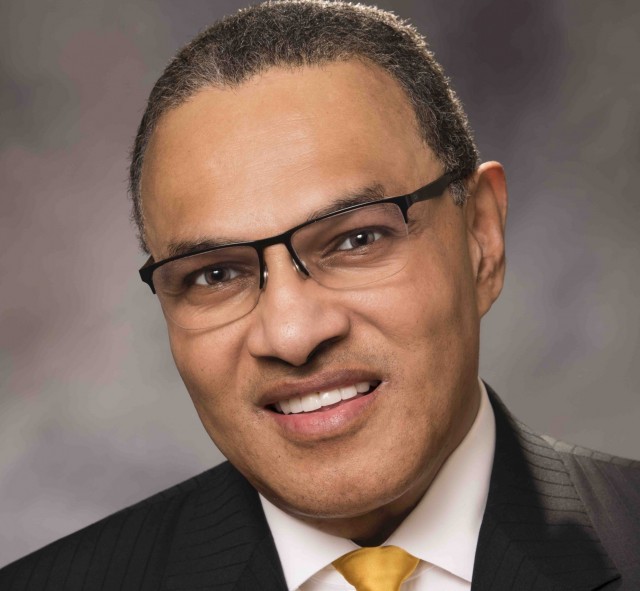 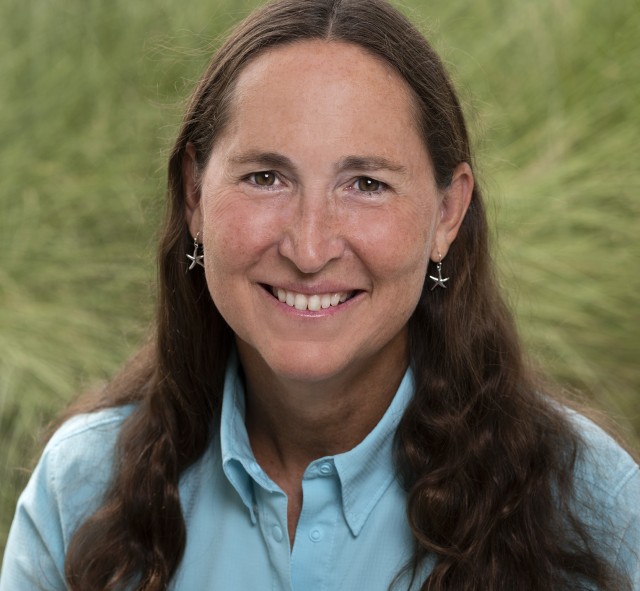 Kathleen A. Reinsel, associate professor of biology and the director of the marine science program at Wittenberg, has been named the George Greenawalt Professor in Biology.