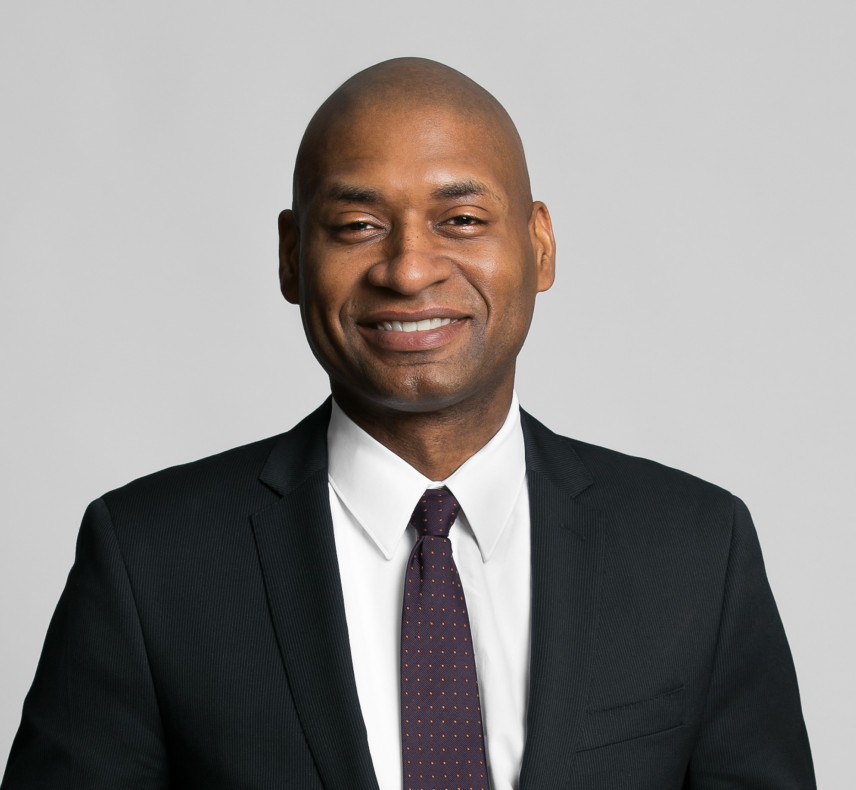 Blow began his newspaper career as a graphic artist for The Detroit News. In 1994, he joined The New York Times as a graphics editor and was quickly promoted to graphics director and later design director for news. Under his direction, the newspaper won a best-of-show award from the Society for News Design for its information graphics coverage of 9/11, as well as its first two best-of-show awards from the Malofiej Infographics World Summit for coverage of the Iraq war. He then spent two years as art director of National Geographic magazine before returning to The New York Times in 2008.

A CNN political commentator, Blow is also the author of the New York Times best-selling Fire Shut Up in My Bones, published in 2014. The memoir explores his childhood experiences in small-town Gibsland, Louisiana, the sexual abuse by a cousin, confusion over his sexual identity, and fraternity hazing in college.

In a review of the book, Essence magazine wrote, “Blow’s words grab hold of you like a fever that shakes you up at first but eventually leads you to a place of healing.” The book won the Lambda Literary Award, the Sperber Prize, and was selected by The Root as one of the Best 15 Nonfiction Books by Black Authors in 2014. In the summer of 2019, the Opera Theatre of St. Louis premiered an opera adaptation of the book.

For his “contributions to inclusive excellence,” Blow was selected as a 2016-2017 Presidential Visiting Professor at Yale University, where he lectured on journalism and politics. In 2018, he was one of three Kelly Writers House Fellows at the University of Pennsylvania.

Blow earned a B.A. in mass communications from Grambling State University and an honorary doctorate from Massachusetts College of Art and Design in Boston. He lives in Brooklyn and has three children.

While on Wittenberg's campus, Blow will participate in a Q & A session at 4:30 p.m. in Bayley Auditorium of the Barbara Deer Kuss Science Center.

Four Wittenberg students have been selected to receive financial awards during the 2020-21 academic year in honor of the late Dave Maurer, a legendary Wittenberg University coach, athletics administrator, professor, and National College Football Hall of Famer. 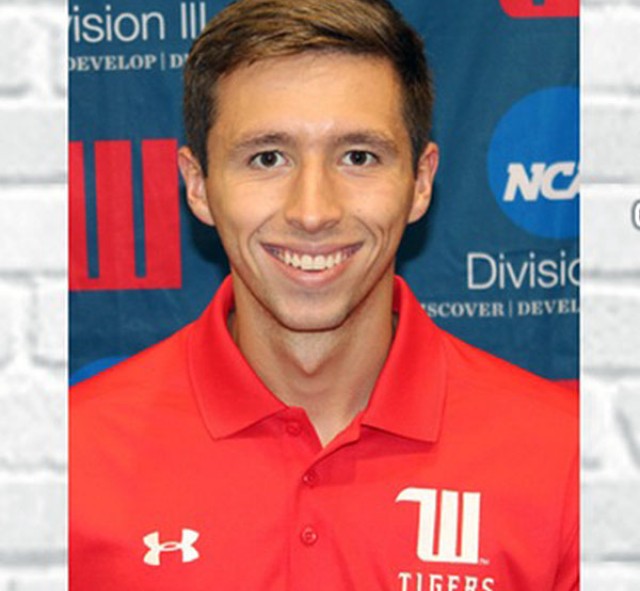 The Wittenberg University community is mourning the passing of Jack Benak '23, a member of the Tiger men's soccer team, who died in a boating accident on Thursday, March 12, 2020, in southwest Florida.