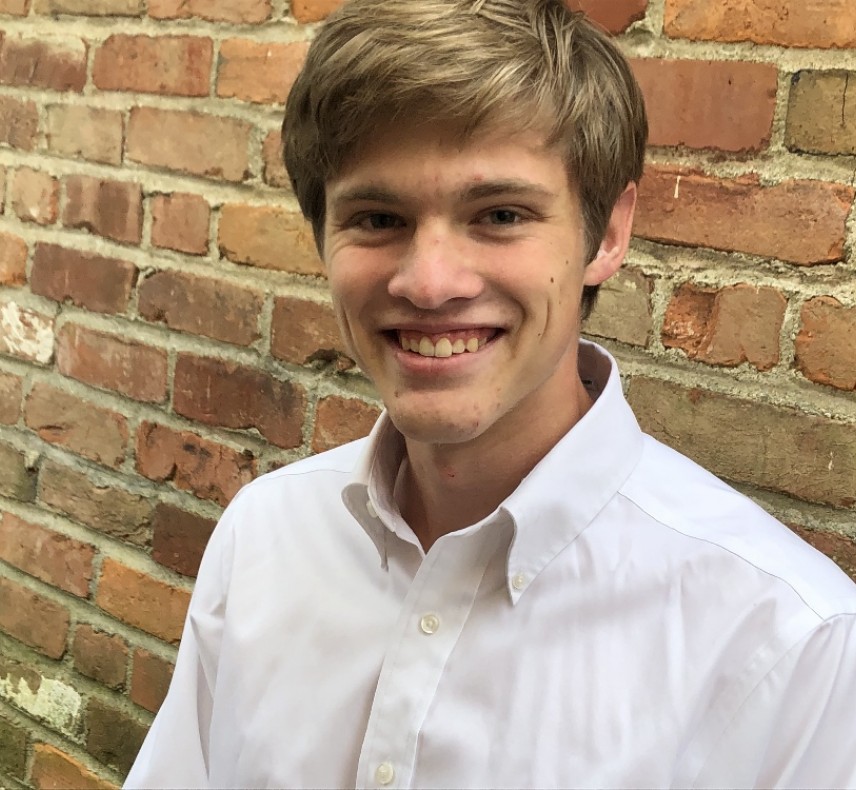 “My mom told me about the scholarship when I was applying to Wittenberg, but I did not expect to be the recipient,” said Wuertemberger, who was born in Cocoa Beach, Florida, but lived most of his life in Mariemont, Ohio, where he graduated from Mariemont High School.

Excited to have earned the honor, Wuertemberger said he “chose Wittenberg because I felt the most at home when I was touring the campus my junior year of high school. The campus was beautiful, and everyone I met was happy to help me. I’ve enjoyed settling into life at Wittenberg this past fall. I am still unsure of what career path I want to take after college. However, I have a feeling that it will somehow involve math or art.”

Knowlton, a pioneer, entrepreneur, and philanthropist, was a 1927 graduate of Bellefontaine High School in Logan County, Ohio, and a 1931 graduate of The Ohio State University, where he received a B.S. in architectural engineering. An avid sportsman with a 50-year interest in American Saddlebred horses, Knowlton was an original founding partner of the Cincinnati Bengals where he served as chairman. He also held a major ownership interest for many years in the Cincinnati Reds, and was a trusteeship of the Little Brown Jug Society for harness racing in Delaware, Ohio.

A leading philanthropist with The Ohio State School of Architecture named in his honor, Knowlton, also known as “Dutch,” was the owner and chairman of the Knowlton Construction Company, an organization started in Bellefontaine, Ohio, in 1937, and whose predecessors dated back to 1906. Through his company, he was responsible for more than 600 major and significant construction projects throughout Ohio and the Midwest, including school buildings, hospitals, libraries, and post offices.

There is no separate application for the scholarship, and special consideration is given to residents of Ohio who are admitted to Wittenberg University by January 15 each year. For additional information on the scholarship and how to apply, click here. 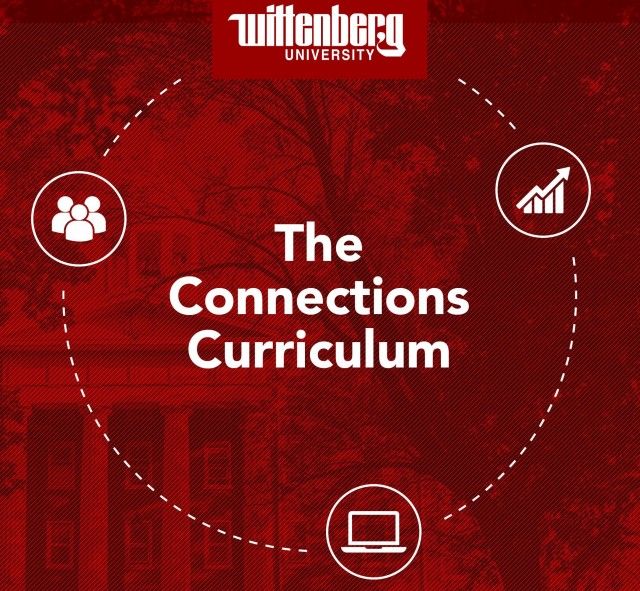 Spearheaded by the General Education Advisory Committee and the Educational Policies Committee, a bold overhaul of the University’s general education curriculum is underway and set to launch this fall with the Class of 2025. 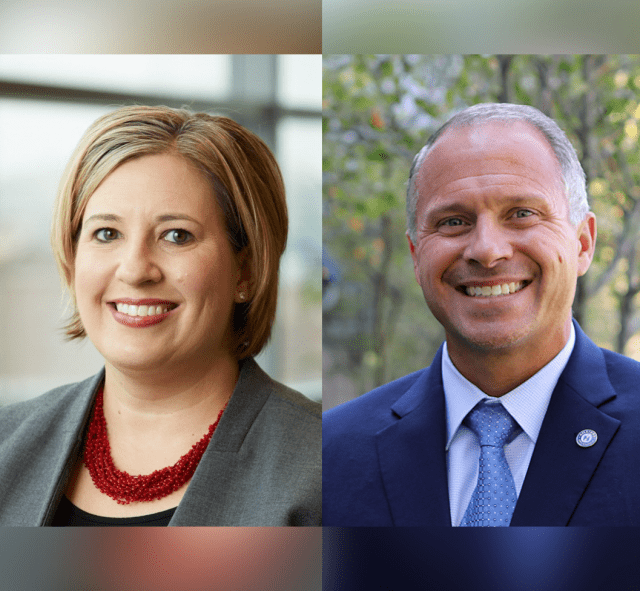