Alumna and Leading Conservationist Sandra Postel to Give 2017 Keynote Address 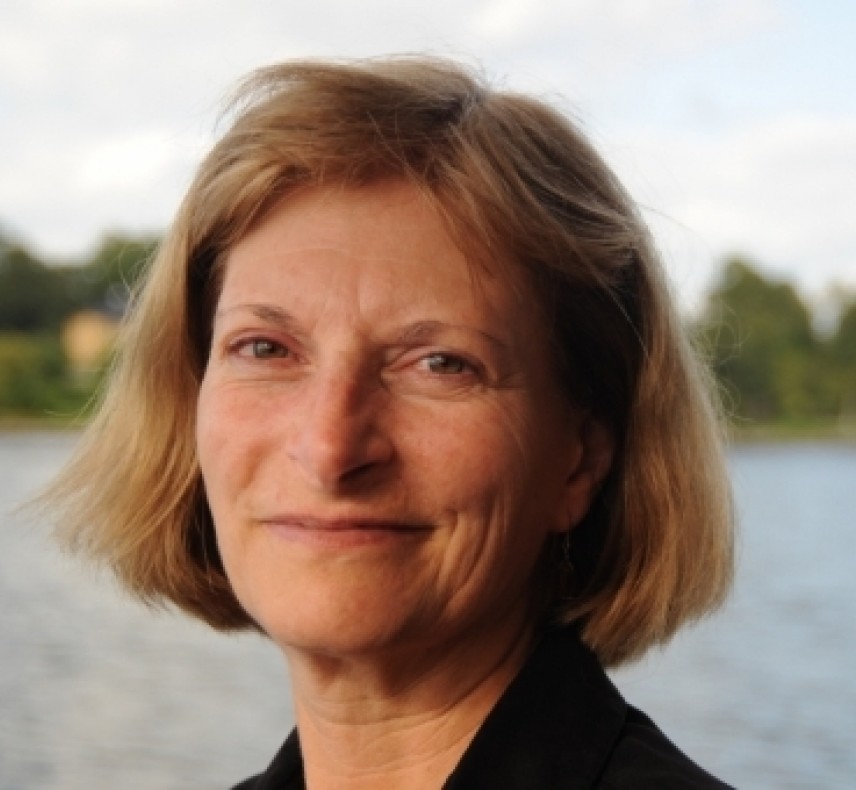 The Wittenberg University Honors Committee has selected Sandra Postel, a 1978 alumna and director of the independent Global Water Policy Project, to present the keynote address at the university's 167thCommencement Exercises, May 13.

Co-creator of Change the Course, the national freshwater conservation and restoration initiative pioneered by National Geographic and its partners to restore billions of gallons of water to depleted rivers and wetlands, Postel stated in a recent article in National Geographic that "the extinction of life pains me. I just want to do my part to be sure we humans conserve water and share it with all of life." 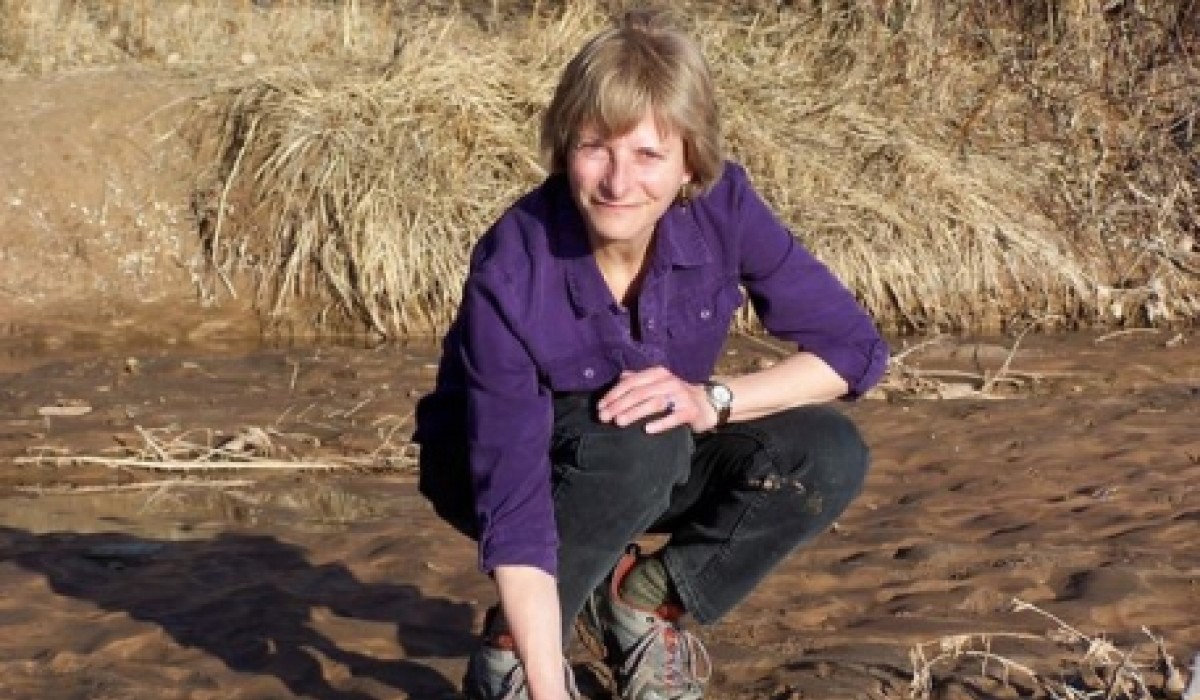 Postel's career reflects her commitment and passion for nature. In 2010, the native of Franklin Square, N.Y., was appointed Freshwater Fellow of the National Geographic Society. From 2000-2008, she served as a visiting senior lecturer in environmental studies at Mount Holyoke College and directed the college's Center for the Environment. From 1988 until 1994, she was vice president for research at the Worldwatch Institute. A Pew Scholar in conservation and the environment, Postel was also named one of the Scientific American 50 for her contributions to science and technology.

A leading authority and prolific writer on international water issues, Postel has authored more than 100 articles for popular and scholarly publications, as well as 20 op-ed features, which have appeared in more than 30 newspapers in the United States and abroad, including The New York Times, The L.A. Times and the Washington Post.

Her book, Last Oasis: Facing Water Scarcity, was chosen by Choice Magazine as a 1993 Outstanding Academic Book. Last Oasis appears in eight languages and was the basis for a 1997 PBS documentary. Her article, "Troubled Waters," was selected for inclusion in the 2001 edition of Best American Science and Nature Writing.

A frequent conference speaker and lecturer, she has also served as a commentator on CNN's Futurewatch, addressed the European Parliament on environmental issues, and appeared on CBS Sunday Morning, ABC's Nightline, and NPR's Science Friday. In addition, she appears on the BBC's Planet Earth, Leonardo DiCaprio's The 11th Hour and the National Geographic Channel's Breakthrough series.

Postel will be awarded an honorary doctorate of science during the Commencement ceremony, which will begin at 11:30 a.m. in Commencement Hollow. In the event of inclement weather, the program will be held in the Health, Physical Education and Recreation Center. Tickets are required for an indoor ceremony. 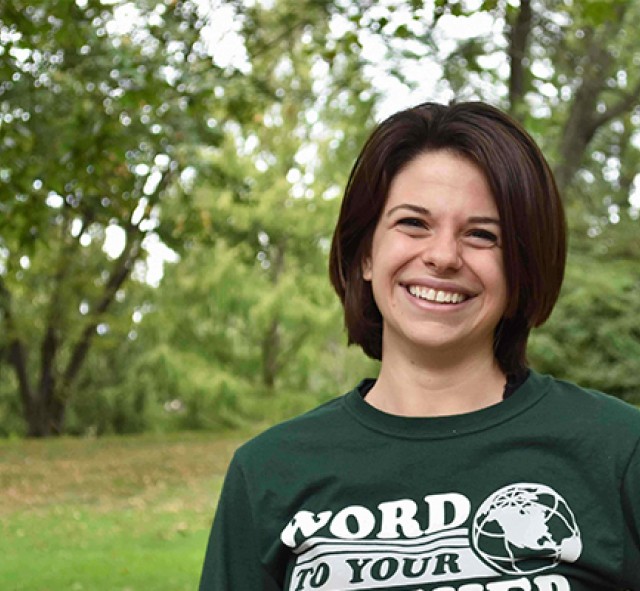 Chelsea Steffes, Wittenberg class of 2018, has received an Ohio Environmental Protection Agency (EPA) Scholarship, which is awarded to students in their final year of study who have demonstrated through their work or research a commitment to a career in environmental science. 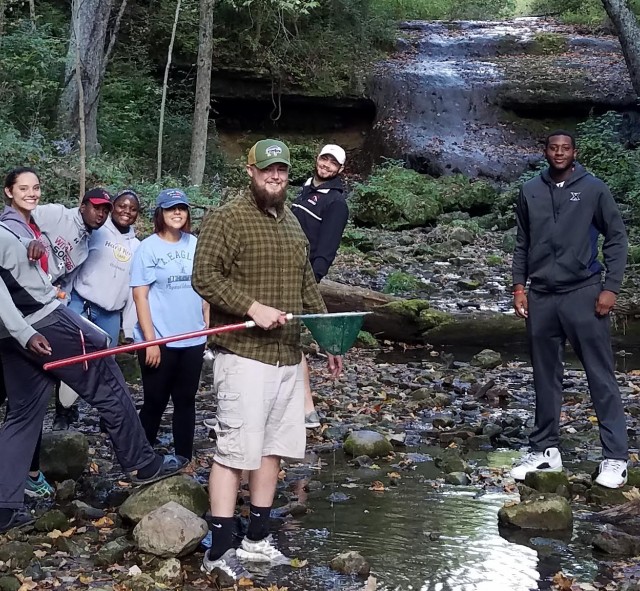 The Association of American Colleges and Universities (AAC&U) has named Wittenberg University among only 22 institutions across the country that are providing models for how to make civic learning and democratic engagement an expectation for all students who major in a specific discipline.