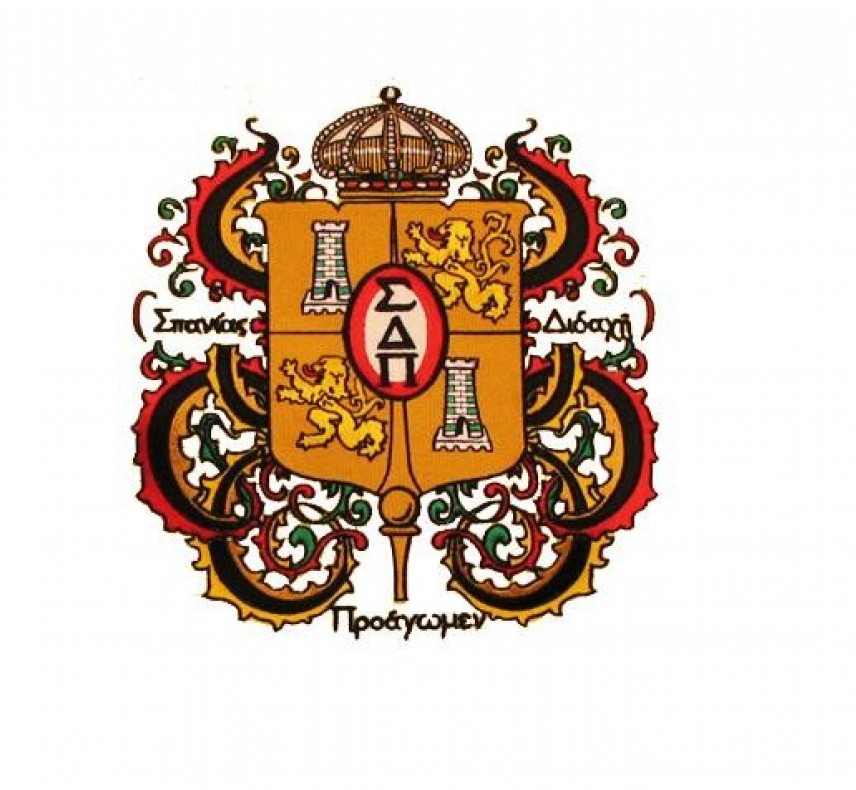 Springfield, Ohio - Wittenberg's Lambda Iota Chapter of Sigma Delta Pi (SDP), a national collegiate Hispanic honor society, was recently recognized with the 2016 Phoenix Award for exemplary activity and embodiment of the highest ideals of society. The award is only given to one of 600 chapters each year whose activity exceeded that of previous years.

New activities provided by Sigma Delta Pi included biweekly Spanish conversation tables, a Day of the Dead celebration, a Read-A-Thon of Cervantes and Shakespeare co-sponsored with the Student Advisory Group for English, and Pachamama, a celebration of Mother Earth, complete with live Alpacas and Hispanic foods. In addition, the group also collaborated with the Languages Department on their World Languages Cafe event.

It was under the leadership of this year's co-presidents Andrea Mattingly, class of 2016, and Callan Swaim, class of 2016, as well as the guidance of faculty advisor Olivia Amaya, visiting assistant professor of Spanish, that Sigma Delta Pi achieved such high standards.

Mattingly and Swaim stepped in as co-presidents after they both returned from Spanish-speaking countries abroad in 2015 to find the chapter nearly inactive. The two spent their senior year building the organization up to what it is today.

"I never expected to be as involved in Sigma Delta Pi when I first joined," Mattingly said. "However, my senior year was an amazing experience the excitement of new members, the fun events and the national recognition made me realize how wonderful our organization is. I had people come up to me and ask how they could help with SDP in the future, or tell us how much fun they had at our events, and these were moments where I appreciated this organization."

Mattingly's hope is that the chapter continues to operate and perform at such high standards.

"The university can really benefit from a cultural organization such as Sigma Delta Pi," Mattingly said. "I hope the next classes of members value the work we've put in and strive to make it a little better each year."

Organizations such as Sigma Delta Pi support the mission of Wittenberg University in creating global citizens. The honor society enriches the educational experience of students by exposing them to other cultures and traditions. 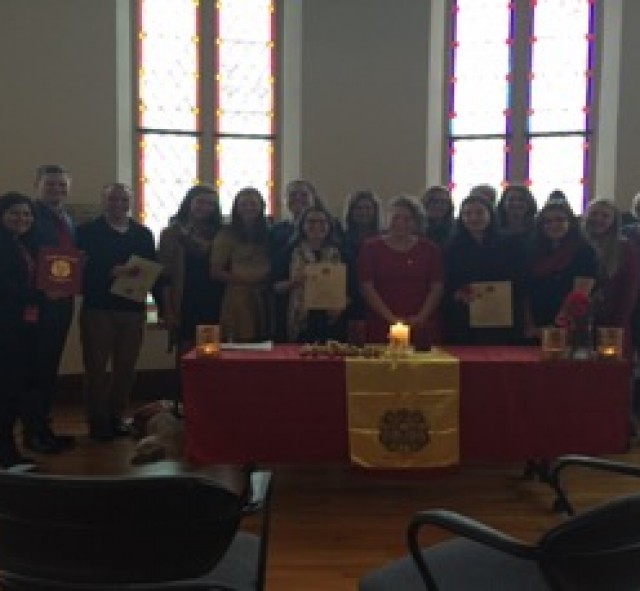 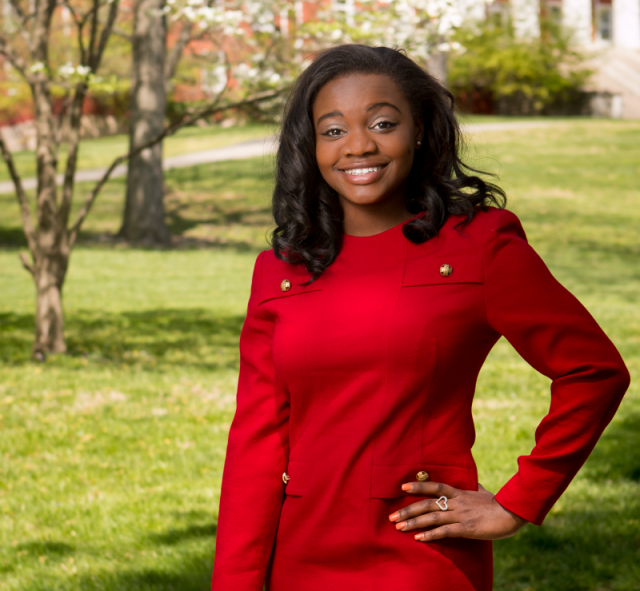 Reflecting Wittenberg’s dedication to global citizenship, Tiana Cherry '14 has been selected for the U.S. Department of State Critical Language Scholarship (CLS) Program to study Urdu in India during the 2014 summer. 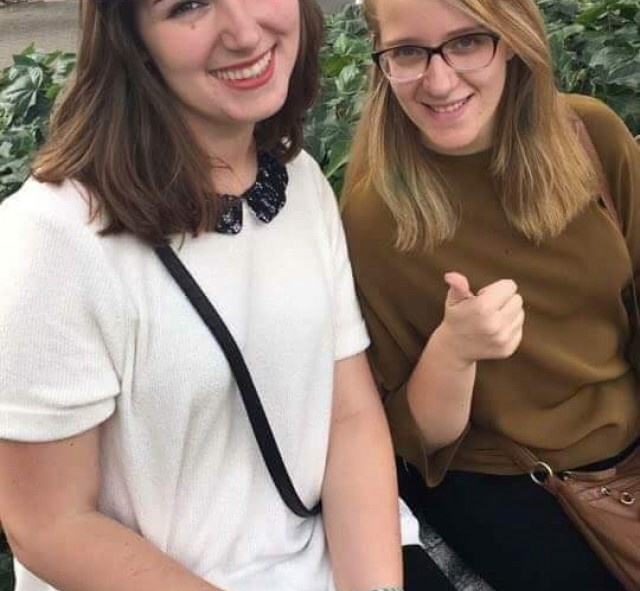