Gary Wagner of the Federal Reserve Bank of Cleveland speaking at Wittenberg, Feb. 8 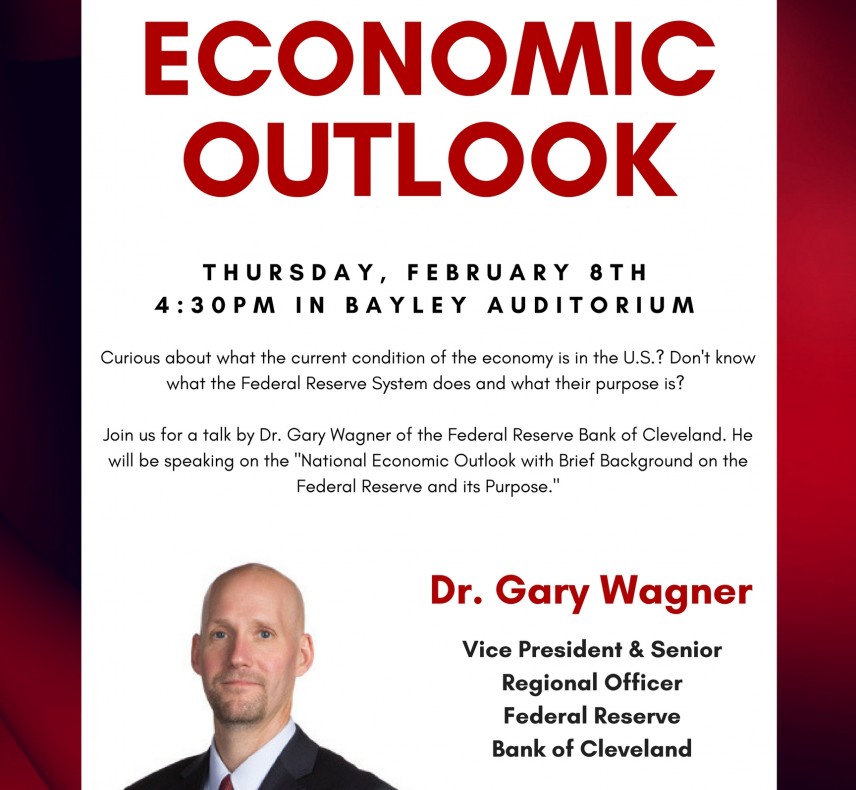 As part of the university’s new Enlight entrepreneurial-inspired program series, Wittenberg’s department of business will host Gary Wagner of the Federal Reserve Bank of Cleveland at 4:30 p.m. Thursday, Feb. 8, in Bayley Auditorium of the Barbara Deer Kuss Science Center.

Vice president and senior regional officer of the Cincinnati branch, Wagner will talk about the national economic outlook and provide brief background on the Federal Reserve and its purpose.

Wagner is responsible for managing the reserve bank’s regional stakeholder relationships in central and southern Ohio and eastern Kentucky. He is also responsible for monitoring the region’s economic environment and for conducting economic research and analysis. His research interests range from regional economics and state and local public tax structures to rainy day funds and borrowing costs and pension systems.

Before joining the Cleveland Reserve Bank, he served as a regional economic advisor in the research department at the Federal Reserve Bank of Philadelphia, where he conducted applied research on regional and public finance issues. Prior to that, he was a professor of economics at Old Dominion University, Norfolk, Va., the University of Arkansas at Little Rock, Duquesne University, Pittsburgh, Pa., and the University of North Carolina at Chapel Hill.

Wagner has authored or coauthored more than 40 economics and finance articles on topics ranging from revenue cycles to state budget funds and public-sector savings, many of which have appeared in leading journals. Wagner served as a member of the Arkansas Governor’s Council of Economic Advisors from 2008-2011 and as a participant in the Survey of Professional Forecasters from 2013-2015.

Eight business students will pitch their ideas in hopes of earning an internship, mentorship or even cash. 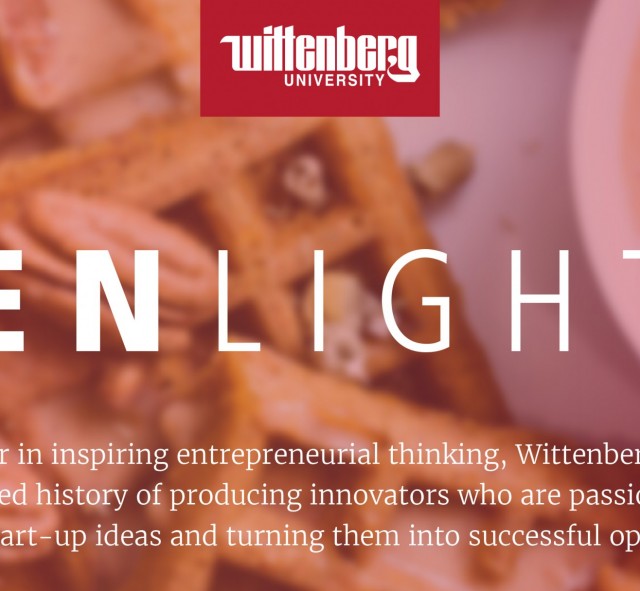 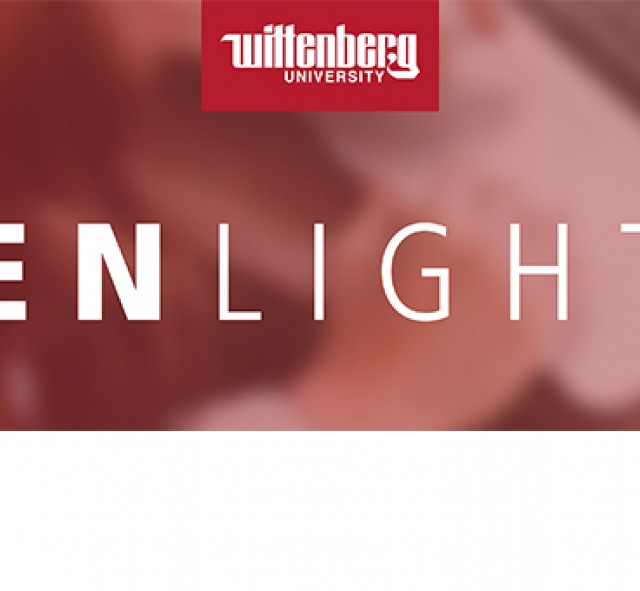 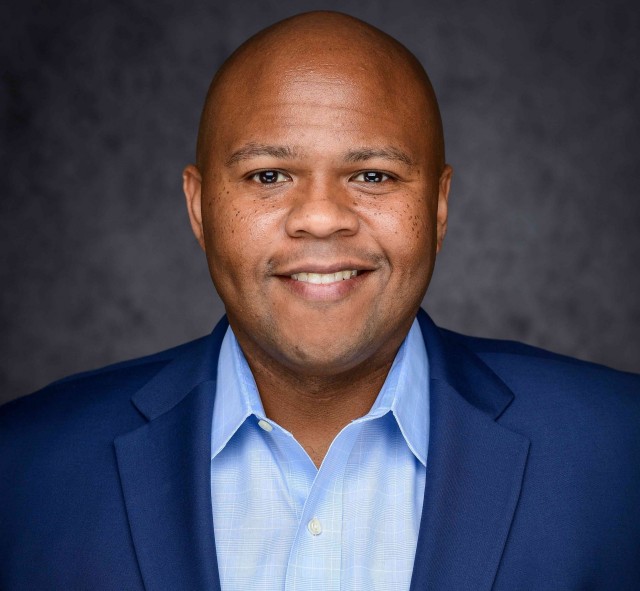 Opportunity of a Lifetime

John Shumate, Wittenberg class of 1999, recently became the new vice president of marketing at Eastbay and will be responsible for overseeing all marketing efforts and leading all sales and brand initiatives for the Eastbay brand.