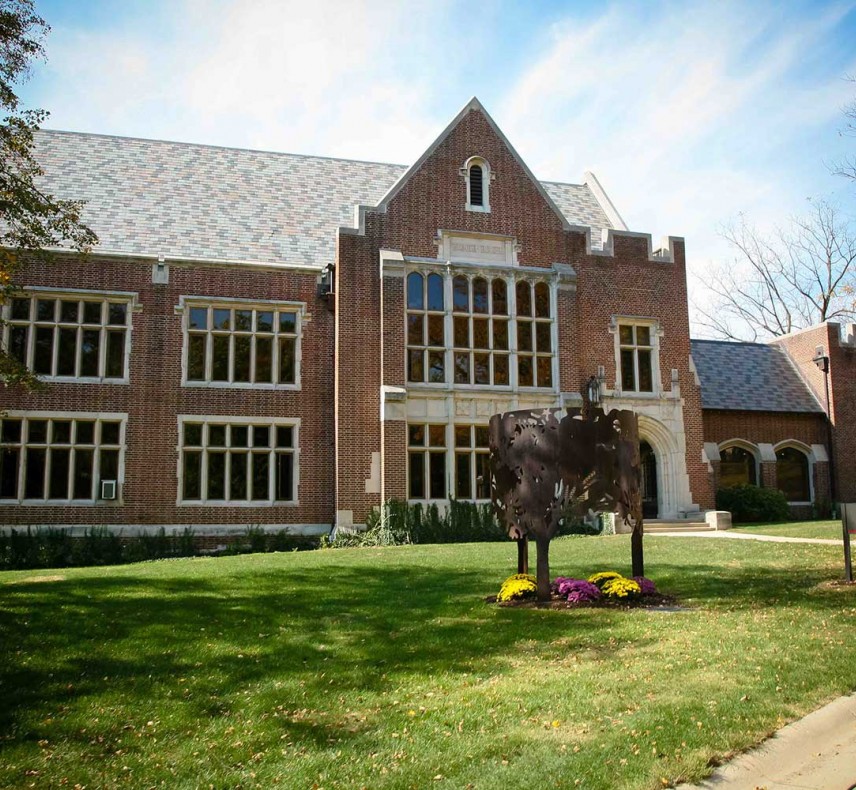 Springfield, Ohio – The names Hirt, Hagen and McWilliams are synonymous with philanthropy at Wittenberg and in advancing the University's mission. The families' generous support has funded scholarships, the Susan Hirt Hagen Center for Civic & Urban Engagement, an endowed chair in history, and now, thanks to Thomas B. Hagen and Sarah Hagen McWilliams, a $10 million gift to renovate Koch Hall, home of Wittenberg's visual arts programs and a treasured facility for Hagen McWilliams, a 1988 graduate and member of the university's Board of Directors.

"We are extremely grateful to Sarah Hagen McWilliams and Tom Hagen for their extraordinary generosity, and their commitment to changing lives and advancing the visual arts at Wittenberg," said President Michael L. Frandsen, Ph.D. "Through their gift, more students, majors, and others will develop into creative, engaged learners in the visual arts in an iconic campus building re-designed and updated to serve generations to come."

The $10 million gift will be used to renovate Koch Hall's classrooms to provide more welcoming, contemporary, and inspiring locations for student learning and creative expression. The gift will also update Koch's internal systems, including mechanical, electrical and HVAC. Planning is underway with a start date to be determined.

“This significant $10 million gift will revitalize a historic and iconic building on our campus,” said Wendy Kobler, vice president for advancement. “The McWilliams and Hagen families have a vision to expand the reach and raise the profile of our visual arts programs, and we are very grateful that they have thought big and stretched to support our strategic plan and bold ambitions.”

The news was announced during a special campus-wide reception hosted by Wittenberg's Board of Directors, May 3, which included brief remarks by Alejandra Gimenez-Berger, associate professor of art and department chair.

“Sarah Hagen McWilliams, being an alumna, cherishes her experiences in the building and hopes that a renovation will render the department a center for creativity for all Wittenberg students. In our plans, we have included renovated spaces for the traditional fine arts and new spaces for new media, a new maker space and renovated senior studios – all keeping in mind the interests and needs of current and future students.”
Alejandra Gimenez-Berger, associate professor of art and department chair

Hagen McWilliams majored in art history at Wittenberg, earned her master’s degree in clinical social work from Case Western Reserve University, and worked for several years with survivors of domestic violence and sexual assault. Hagen McWilliams and her husband, Bruce, also worked for many years as the owners and proprietors of The Inn at Gristmill Square, a boutique inn and restaurant in Warm Springs, Va. In addition, she volunteered as a fundraiser and grant writer and continues to serve her alma mater on the Board of Directors, as well as on the boards of The Erie Community Foundation in Erie, Pa., Bath Community Hospital, and the Garth Newel Music Center in Hot Springs, Va.

Hagen McWilliams comes from a long line of Wittenberg graduates. Her mother, the late Susan Hirt Hagen, class of 1957, was an emerita member of the university's Board. She was also recognized repeatedly at Wittenberg, including with an Alumni Citation Award, an honorary doctorate of humane letters, and the Wittenberg Medal of Honor. McWilliams’ grandfather, H.O. Hirt, was a member of Wittenberg’s Class of 1911, for whom an endowed chair in history at Wittenberg is named. H.O. Hirt went on to found Erie Insurance Exchange (now Erie Insurance Group) in this hometown of Erie, Pa.

Thomas Hagen, of Erie, Pa., received his bachelor’s degree in business administration in 1957 from The Ohio State University. Born in Buffalo, New York, he was raised in Erie, Pa. and is a retired U.S. Navy captain, who served during the Cold War as a supply officer on the Atlantic Fleet destroyer USS Harwood DDE-861 and with the logistics staff of the Commander-in-Chief, U.S. Atlantic Fleet, for a total of 30 years of service.

He currently serves as chairman of the board of the Erie Insurance Group, where he began as a part-time file clerk in 1953 and retired 40 years later as chief executive officer of the only Fortune 500 company headquartered in Erie. The company celebrated its 90-year anniversary in 2015. Hagen also served as Pennsylvania Secretary of Commerce under former Gov. Tom Ridge. Hagen has been honored numerous times for his efforts including the campus of the Historical Society of Erie County being designated as the Thomas B. Hagen History Center. He was also awarded the highest honor for historic preservation in Pennsylvania, “The Otto Haas Award,” from Preservation Pennsylvania. He is the award-winning author of The Historic Tibbals House 1842, Erie, Pennsylvania. 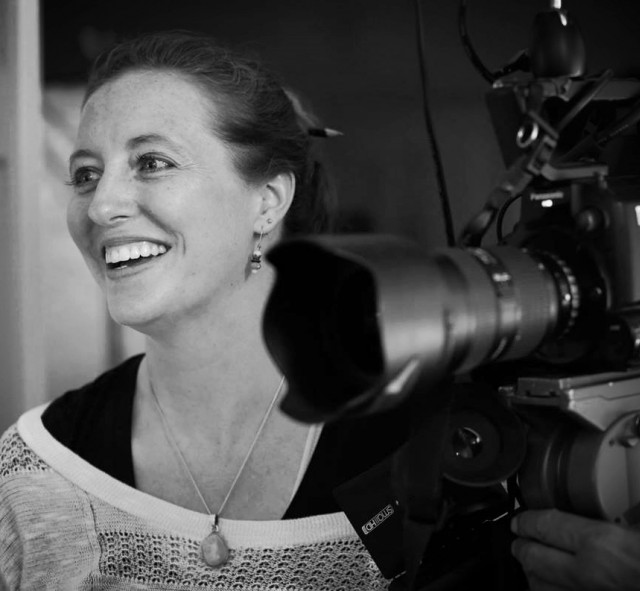 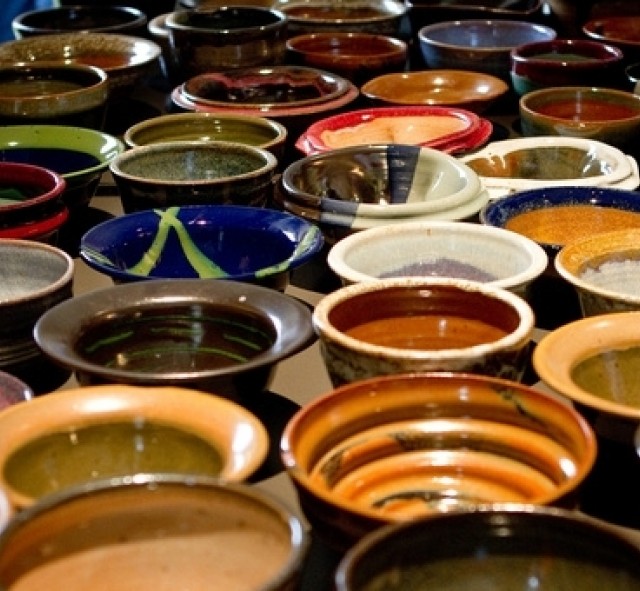 The event exemplifies Wittenberg’s service-based mission, which encourages all students to discern their vocations and to understand the meaningful connection between self-fulfillment and service to the world. 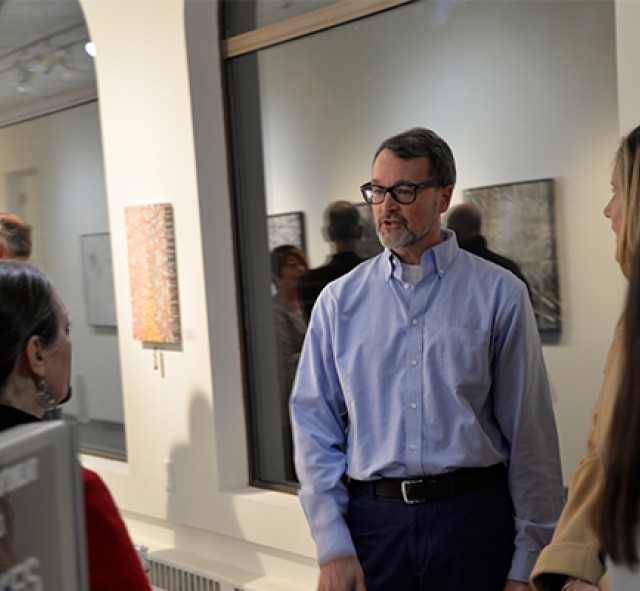 Some may argue that art and psychology don’t mix well, but Brian Ballenger, Wittenberg class of 1981, has found a perfect way to marry his two majors.