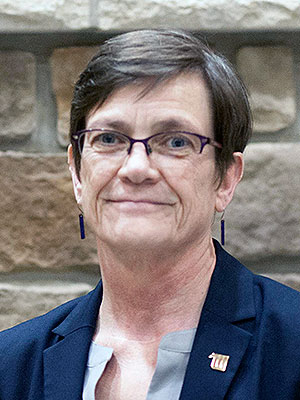 A German studies scholar and higher education administrator who began her tenure as Wittenberg University provost in July 2019, Mattson has focused her work in recent years on improving student learning and institutional effectiveness. She will offer the traditional opening address of the academic year. Learn more... 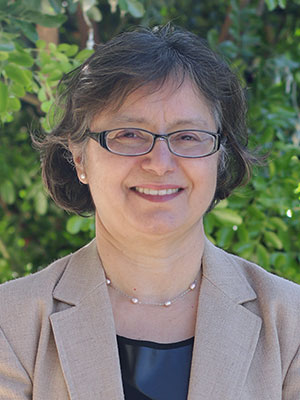 Renu Malhotra, Louise Foucar Marshall Science Research Professor and Regents’ Professor of Planetary Sciences at the University of Arizona, has gained national attention for her research on the outer edges of the solar system, particularly her work that suggests the existence of a new – and as yet undiscovered – planet. Learn more... 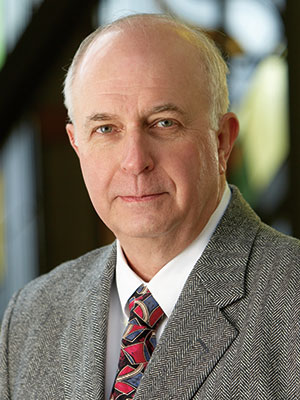 "Posthuman Or Perfected Human? Biotech Enhancement And The History Of Redemption"
Gilbert Meilaender, Author and Theologian

Widely known for his work in Christian ethics and particularly bioethics, Meilaender is a senior research professor at Valparaiso University and the Paul Ramsey Fellow at the Notre Dame Center for Ethics and Culture. Author of the highly regarded book Bioethics: A Primer for Christians, he served on the President’s Council on Bioethics under President George W. Bush. Learn more... 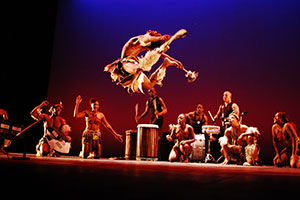 Step Afrika! presents an evening of percussive dance and African traditional dance, integrated with songs, storytelling, humor, and audience participation. Founded in 1994 as the first professional company dedicated to the tradition of stepping, the award-winning company tours around the nation and the globe. Learn more... 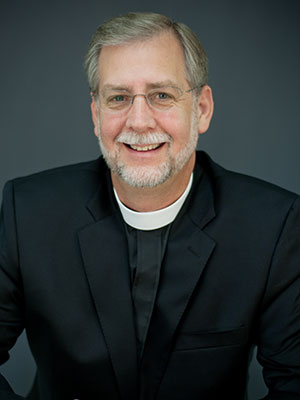 This service commemorates the Reformation and thanks God in Word, Sacrament, and song for the reconciliation in the Gospel that is occurring in the one, universal Church.

Participants in the service will include the Wittenberg Choir, the Wittenberg Handbell Choir, and The Rev. Dr. William O. Gafkjen, Bishop of the Indiana-Kentucky Synod of the Evangelical Lutheran Church in America. Learn more... 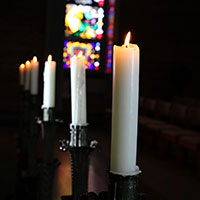 Offering a time of music and reflection as the Advent season unfolds, this service concludes with a candlelit singing of “Silent Night.” Wittenberg’s music ensembles perform. Learn more... 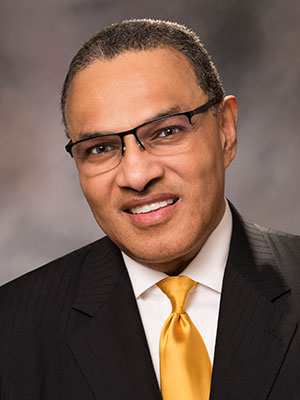 "Holding Fast To Dreams: A 50-Year Experiment In American Higher Education"
Freeman A. Hrabowski III, President of the University of Maryland, Baltimore County National Consultant on Science and Math Education

Named one of the 100 Most Influential People in the World by TIME magazine in 2012, Hrabowski is president of the University of Maryland, Baltimore County and a national consultant on science and math education. He was selected by President Barack Obama to chair the President’s Advisory Commission on Educational Excellence for African Americans. Learn more... 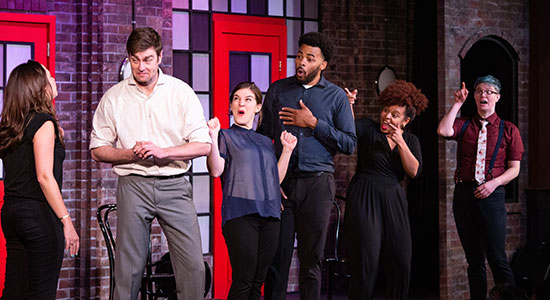 Known for its unconventional and experimental approach, Chicago’s legendary sketch and improv comedy theatre has entertained audiences for nearly 60 years and launched the careers of many of comedy’s greatest stars. “The Best of The Second City” features the best sketches and songs from the comedy troupe, as well as their trademark improvisation. For Mature Audiences Learn more... 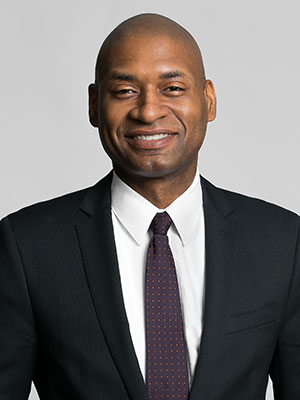 A CNN political commentator and New York Times op-ed columnist, Blow writes on issues such as social justice, racial equality, presidential politics, police violence, gun control, and the Black Lives Matter Movement. His New York Times best-selling memoir, Fire Shut Up in My Bones, won a Lambda Literary Award and was selected by The Root as one of the Best 15 Nonfiction Books by Black Authors in 2014. Learn more...

Please note: This final Wittenberg Series event has been canceled due to the COVID-19 Health Advisory. 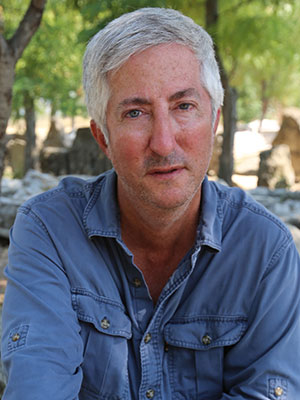 A Fulbright Scholar and National Geographic Explorer, Cline is an active field archaeologist, award-winning professor, national speaker, and author or editor of 19 books. His international best-seller, 1177 B.C.: The Year Civilization Collapsed, was considered for a 2015 Pulitzer Prize and has been translated into 14 languages. Learn more...