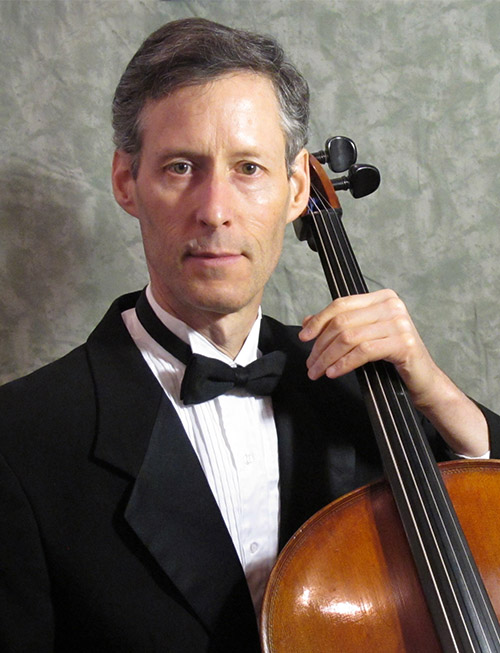 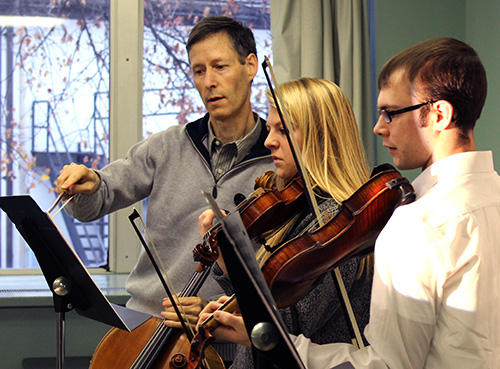 Dr. Kazez is the author of more than a dozen scholarly articles on music theory, pedagogy, and performance, a dozen editions of music (published by Alfred, Presser, Southern, Ludwig, and MMB), and two books: The Rhythm Book (Accura Music) and Rhythm Reading: Elementary Through Advanced Training (W.W. Norton), which is the most widely used rhythm textbook in the U.S. Kazez has given talks at 25 leading U.S. music schools. He conducted research in India and gave a series of 14 lectures and performances, including appearances in Bombay (Indian Institute of Technology and Indira Gandhi Institute of Development Research), Madras (one-week residency at the School of the Krishnamurti Foundation in Madras), and Pune (Kala Chhaya Festival). Kazez was editor and principal contributor for Imprints of India: A Brief Guide to Indian Music, Dance, and the Visual Arts. Kazez has conducted research in Java and Bali (gamelan music, dance, and shadow puppet theater) and in Turkey and Greece (urban folk music). His activities have been supported by grants from the Ohio Arts Council, the Wray Foundation, and the Lilly Foundation. He was the recipient of the 1996 Matthies Award and a 1996-1997 University of Chicago/Andrew W. Mellon Foundation Fellowship. Kazez earned a Bachelor of Music degree at Oberlin Conservatory, Master of Music at Peabody Conservatory (Johns Hopkins), and D.M.A. at the University of Michigan-Ann Arbor.

As a frequent performer of music for cello and voice (especially by J.S. Bach), Kazez is a contributor to the Vocal Music Instrumentation Index. In addition to music, Dr. Kazez enjoys bicycling and genealogy (tracing his family tree back to pre-surname records). He joined the Wittenberg faculty in 1986.