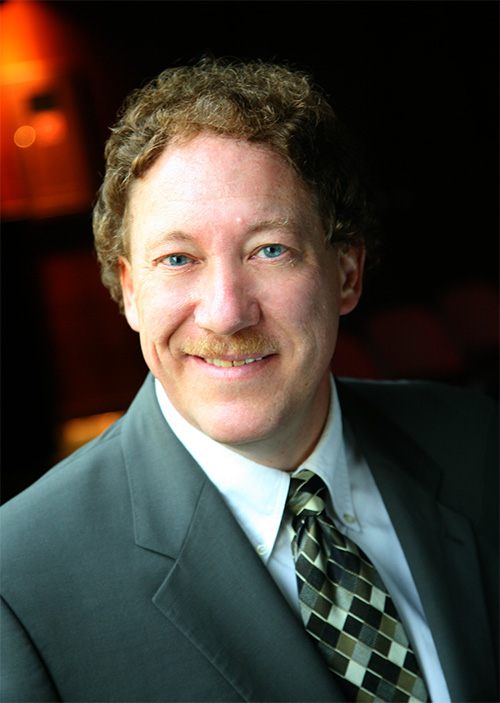 Baritone David Schubert holds degrees from Baldwin-Wallace College and Boston University and a D.M.A. from the University of Oklahoma. 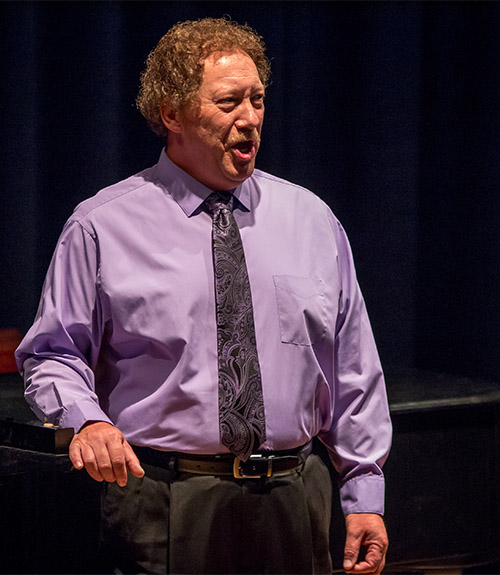 As a soloist, he has performed in oratorios and has sung major roles in several operas, including Faust, Don Giovanni, The Mikado, Street Scenes, and Amahl and the Night Visitors. Most recently, he sang the role of Coll in the premier of David Caudill’s opera The Shepherd’s Story. David Schubert is an active recitalist, specializing in English art song (particularly the music of Gerald Finzi) and German Lieder. As a member of the Doscher Vocal Quartet, Schubert presented a series of recitals of the music of Johannes Brahms and Franz Schubert. He recently collaborated with performers from England and Ireland to present several concerts focusing on the music of the United Kingdom. In 1994, Dr. Schubert was one of twelve vocalists nationwide selected for the fourth annual National Association of Teachers of Singing (NATS) Internship Program. In 1995, he performed during the NATS national convention and in 1997 presented a lecture recital for the College Music Society’s Southern Chapter Convention.