Information about being involved with music at Wittenberg. 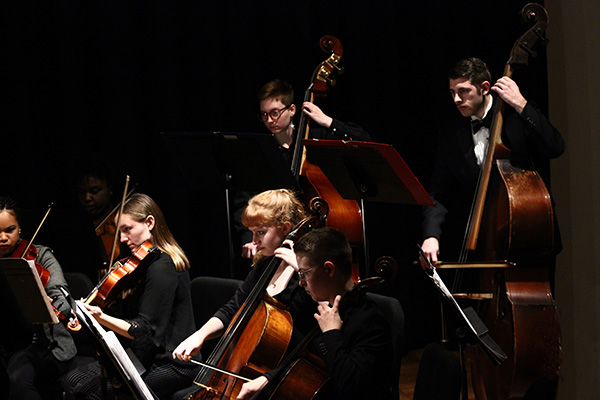 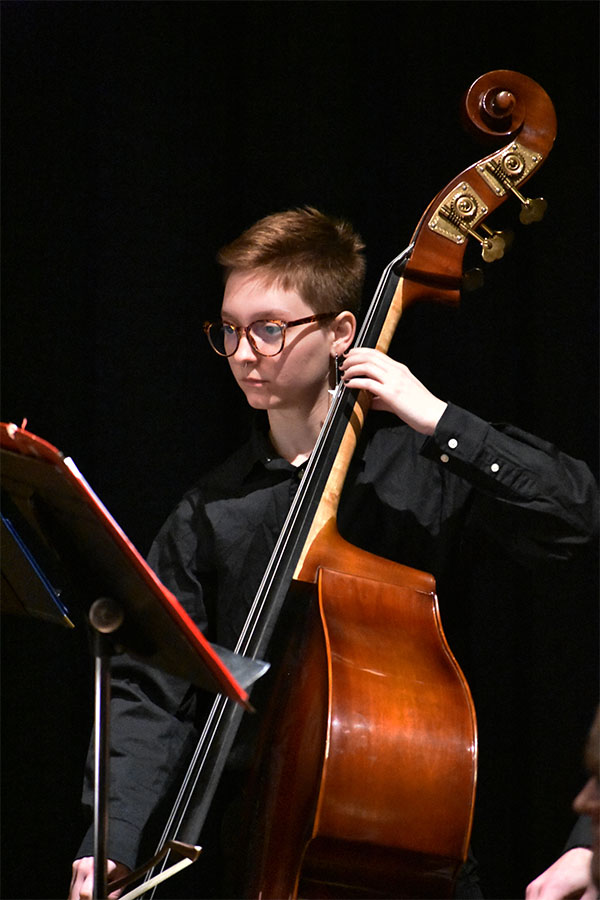 Students who are enrolled in a Wittenberg ensemble may borrow an instrument at no cost. Just visit the Music Department office (in Krieg Hall) to ask how!

Get a locker for your stuff. And reserve a practice room.

In case demand is especially high, priority for lockers and practice rooms will be given in this order: (1) music majors, (2) music minors, (3) students with music scholarships who are neither majors nor minors. Krieg Hall (the music building) is locked at 10:00 p.m. To gain access to the building after this time, contact campus security (and have your Witt ID available). 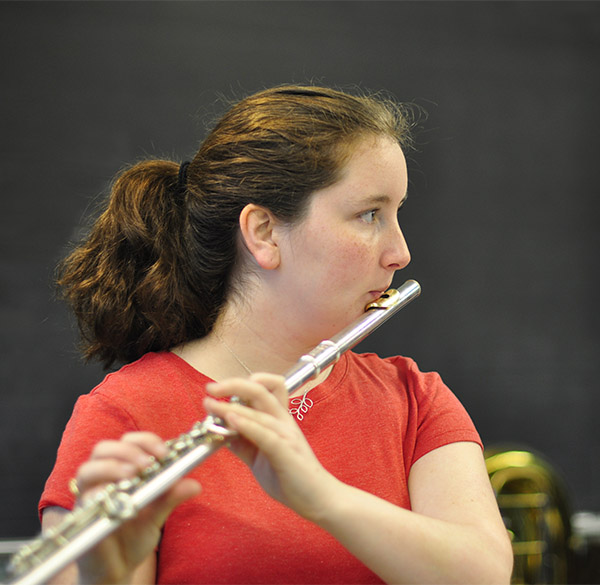 Music lessons are available to all students, in voice and these instruments: brass (horn, trumpet, trombone, euphonium, tuba), woodwinds (flute, oboe, clarinet, saxophone, bassoon), piano (plus organ and harpsichord), strings (violin, viola, cello, bass, classical guitar, harp), and percussion. There is a fee for lessons. The Music Department offers the choice of weekly half-hour lessons (for one semester-hour of credit) or weekly one-hour lessons (for two semester-hours of credit).

At the end of each semester of study, every applied music student is required to perform for a small “jury” of faculty. Ask your applied teacher about scheduling. During a semester in which a student performs a full or half recital, a teacher may decide not to require a student to do a jury performance. 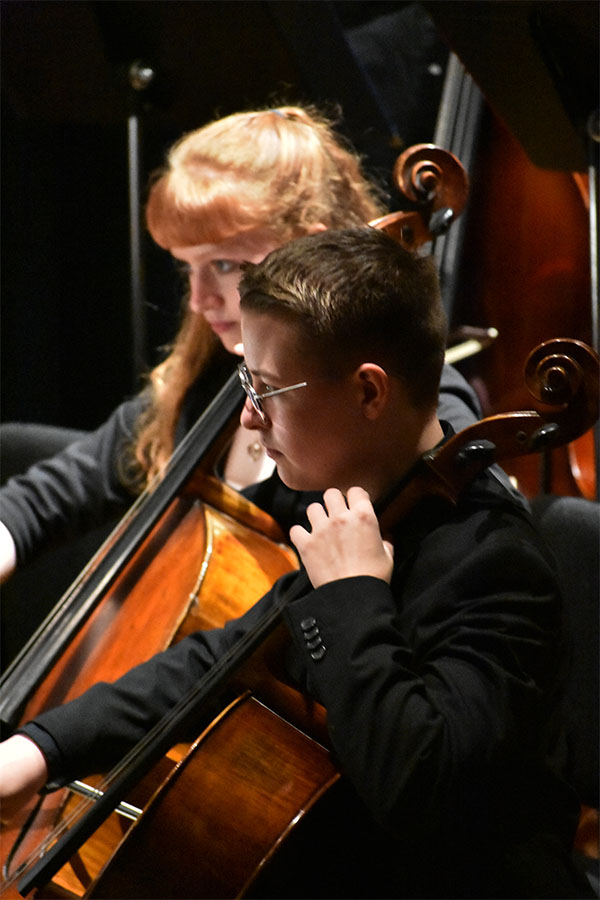 At least three weeks before the date of a half or full recital, you are required to give a pre-recital performance for a jury of three members of the music faculty. If the members of the jury do not think that you will be ready by the date of your recital, then your recital will be delayed. Here are details regarding pre-recital juries for string players and singers.

Want to perform? You can do so on one of our monthly Student Artist Recitals (see our Music Event Calendar), in a junior/senior recital, as a member of one of our ensembles, or off campus (for example in an elementary school or nursing home).

Declare a major or minor

To declare a major or minor in music, print the form listed at the bottom of Declaration of Major / Minor page and take it to the Music Department office (Krieg Hall). Or just a get a copy from the music office or the Registrar’s Office. It is quite a simple form, with just a few lines to fill in.

Find a career in music 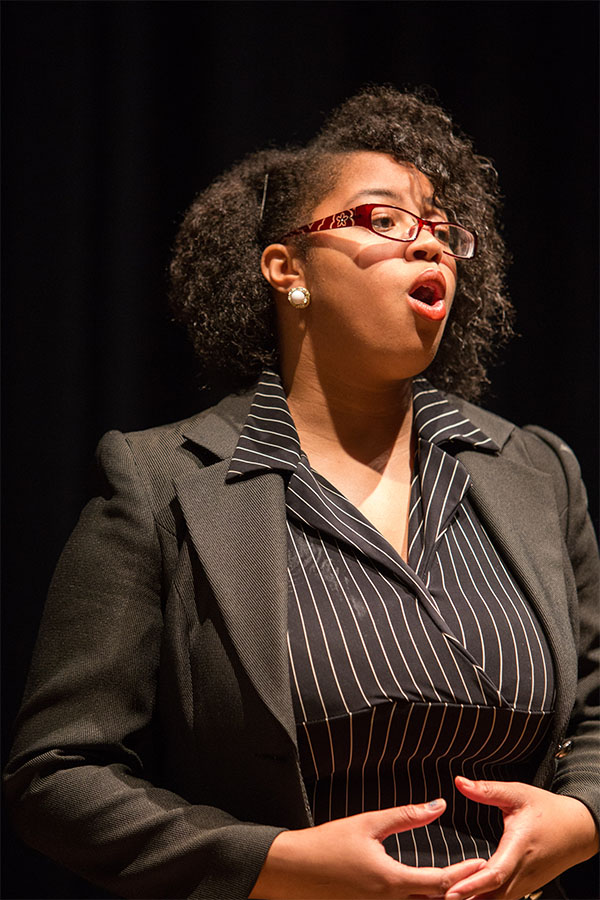 Placement tests for music theory and for keyboard skills

Contact the music office if you would like to take the Music Department placement test in music theory (to possibly place out of Music 102: Basic Music Theory & Skills) or in keyboard skills (to possibly place out of Music 120: Functional Keyboard Skills). The placement test in music theory covers writing/analysis of scales, key signatures, intervals, triads, and four-part harmony. The placement test in keyboard skills covers performance of scales, triads, seventh chords, cadences, the I-IV-V-I progression, and basic harmonization.

With a score of 4 or 5 on the AP Music Theory test, you will receive 4 credits for Music 102 (Basic Music Theory and Skills, the first music theory course required for the music major) with grade of S (satisfactory). Therefore, you would begin the sequence of theory/skills courses required for the music major with Music 155 & 156, rather than Music 102. 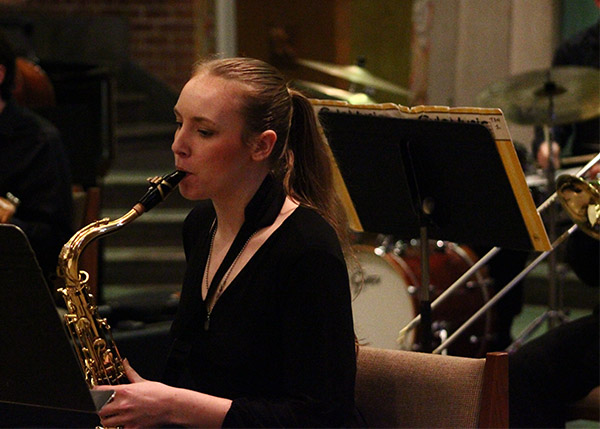 To maintain a talent-based scholarship in music, a student must fulfill these conditions.

At the discretion of the studio teacher, students are encouraged to sing literature in languages other than the four standard languages (for example, Spanish, Russian, or Portuguese). 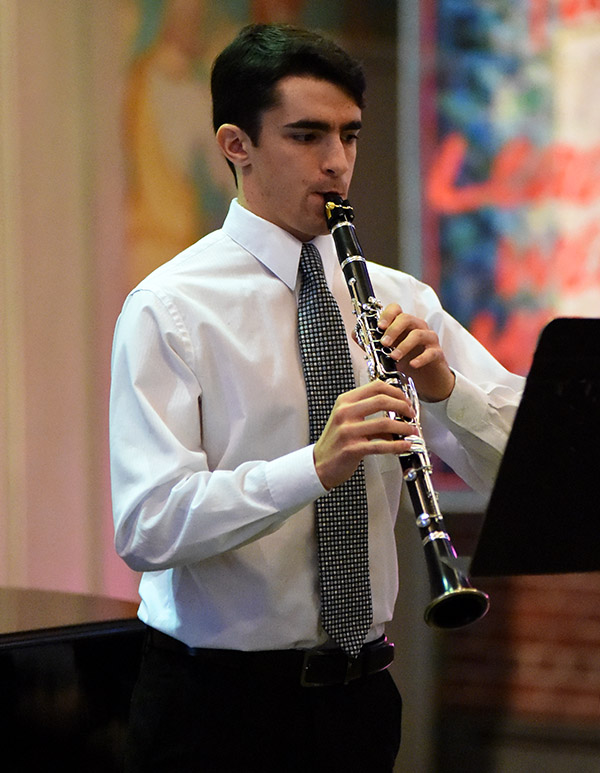 The Elmer Blackmer Award
This award was established in memory of Professor Elmer Blackmer (1962-1974) and is presented to a music student who has shown outstanding achievement in music theory and music skills.

Jan Bender Memorial Award
This award was established in memory of Professor Jan Bender (1965-1975) and is awarded to a senior whose performance both academically and musically has been excellent and whose contributions to the department of music have been outstanding.

Ohio Federation of Music Clubs’ Agnes Fowler Scholarship
Named after long-time teacher and benefactor Agnes Fowler, this award provides a $1,200 scholarship to a student majoring in music, usually a sophomore or junior, preferably someone strong in performance and proficient on at least one instrument or in voice.

Every profession has particular health concerns. In music, such concerns are important when practicing, performing, and listening to music. By knowing and following proper procedures, hearing damage can be avoided, vocal and musculoskeletal health can be safeguarded, and we can avoid injuries from dangerous materials and equipment. We recommend that you visit and read carefully the information presented on avoiding performance injuries, safeguarding hearing, proper instrument “hygiene,” and much more. Here is a good place to start: Protecting Your Vocal Health and Protecting Your Neuromusculoskeletal Health. These pages cover repetitive motion injuries (a risk for instrumentalists), vocal health, cleaning instruments, hearing loss due to loud sounds, and much more. If you have any questions, ask your applied teacher or ensemble director. 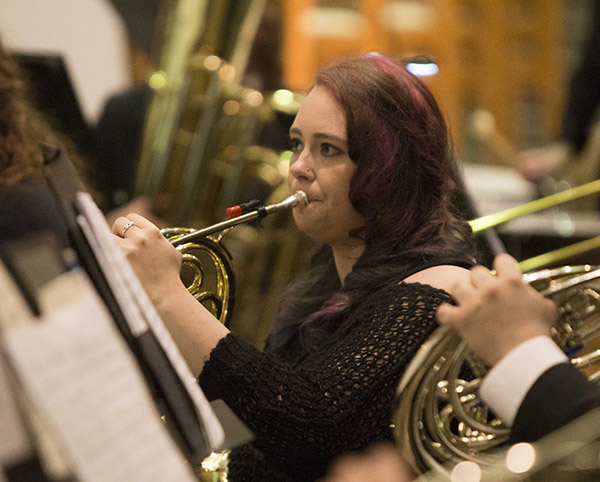 Jump to the top of this page 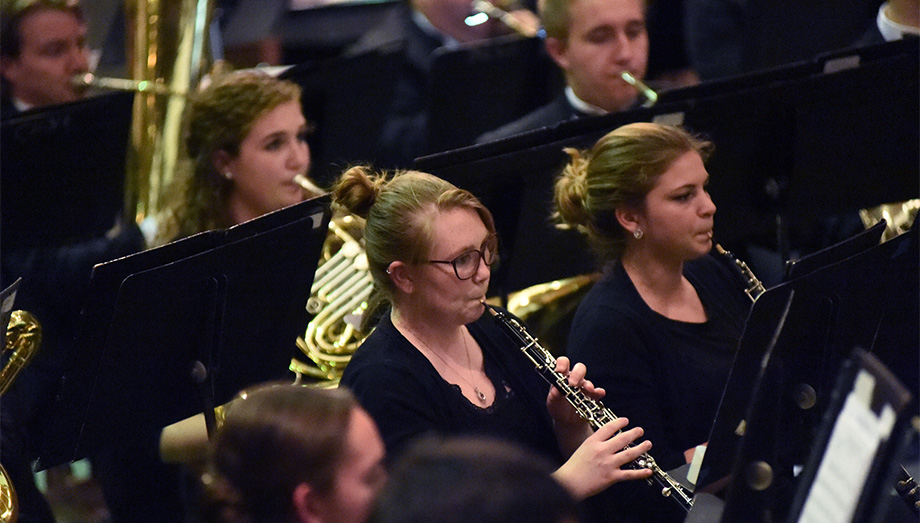 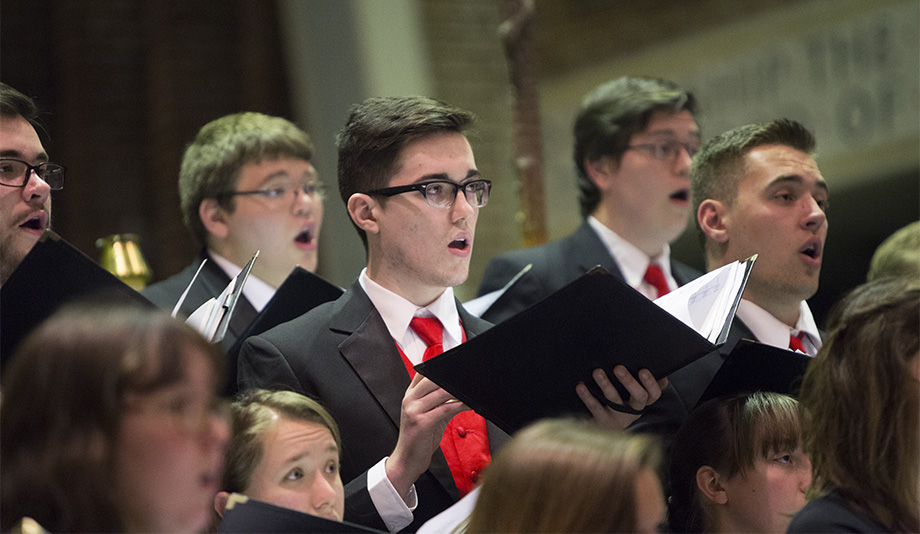