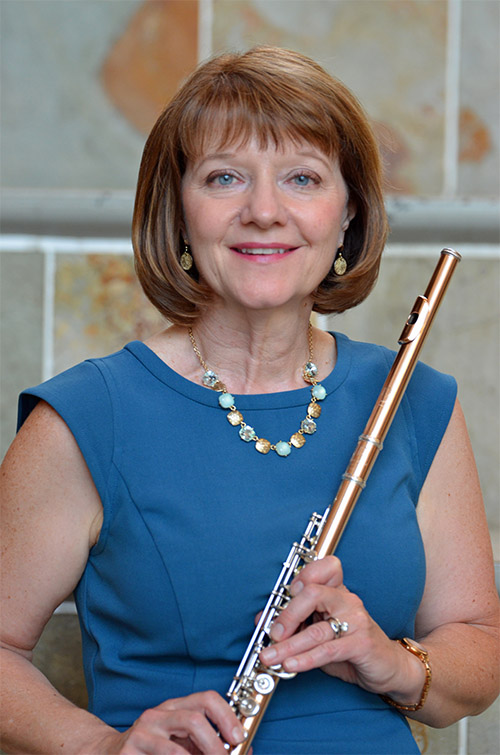 Ms. Akins served as Secretary and General Competitions Coordinator for the National Flute Association. She has been teaching at Wittenberg since 1982.