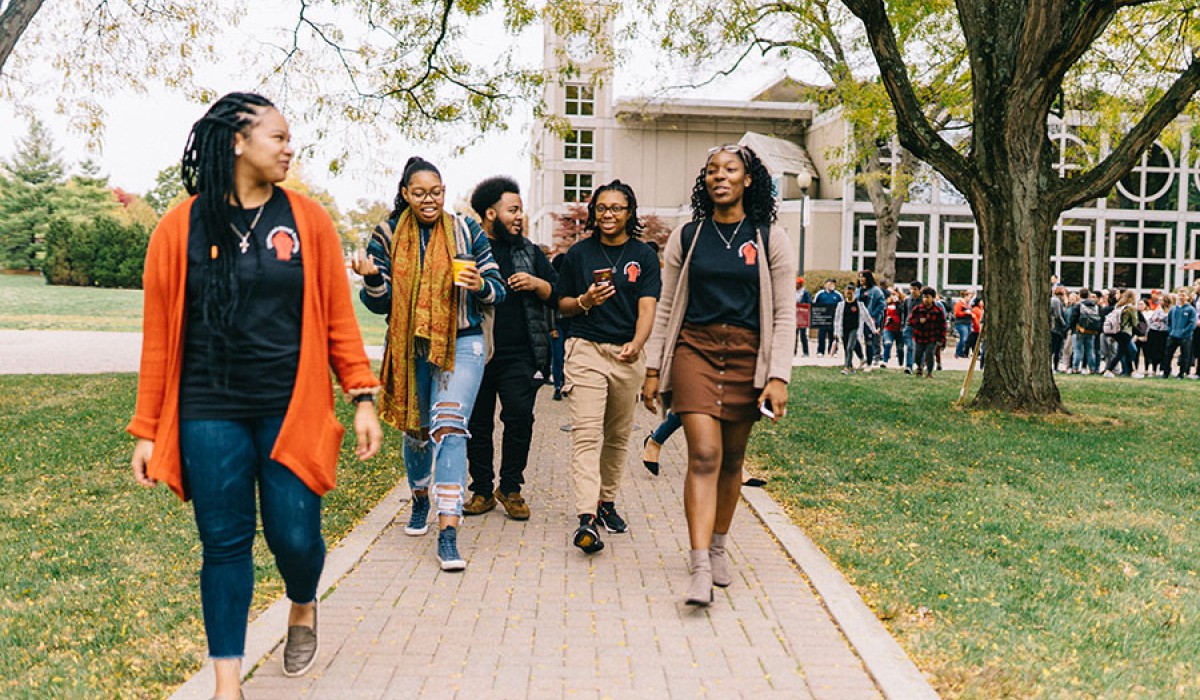 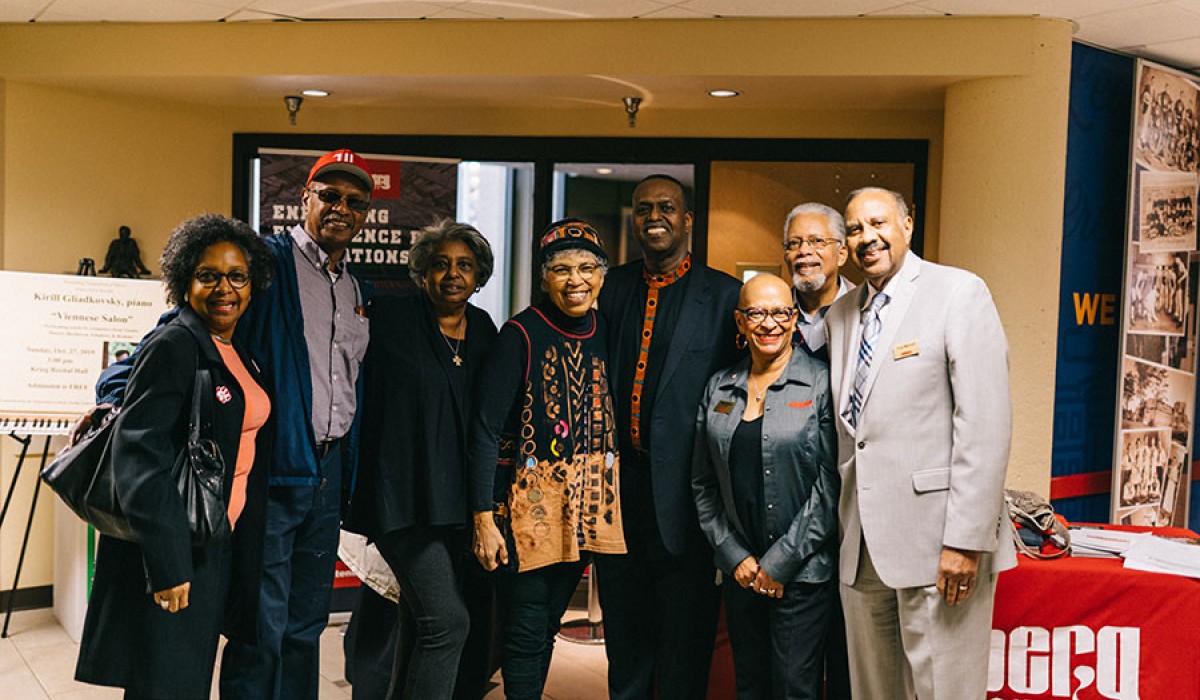 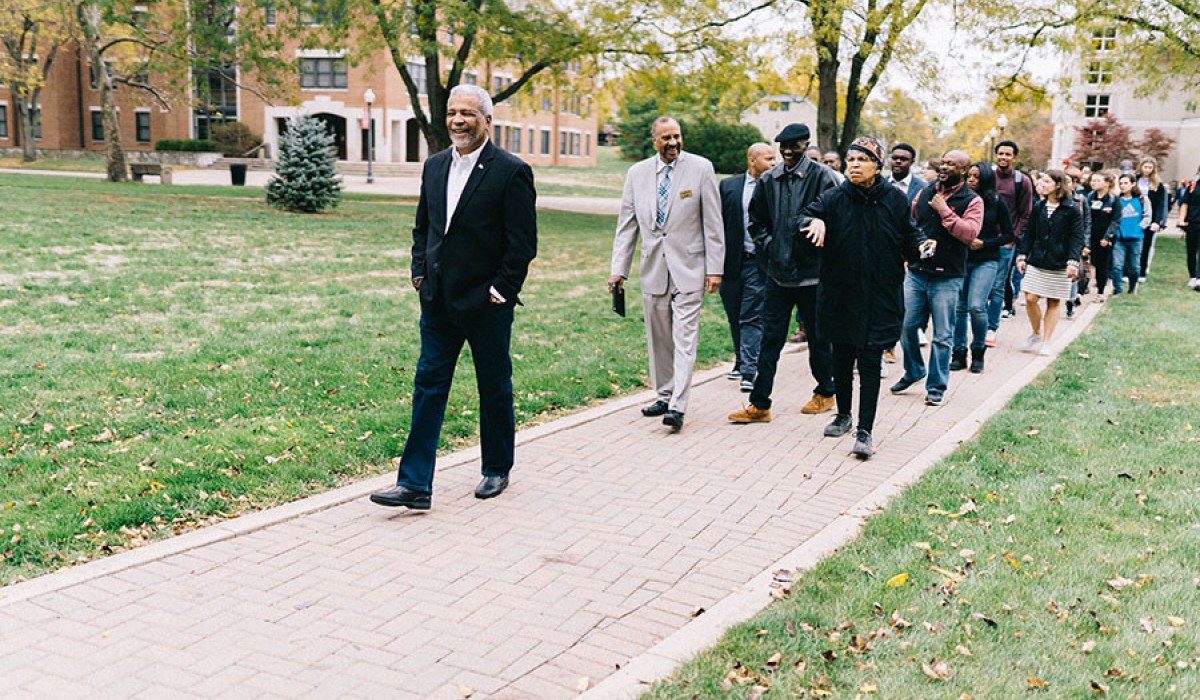 The assassination of The Rev. Dr. Martin Luther King Jr. on April 4, 1968, caused Wittenberg, as it did the nation, to realize the distance yet to go in the unfinished journey of civil rights reform in the United States. In the days to follow, Wittenberg held a memorial march to commemorate Dr. King’s legacy. In the midst of small and often difficult conversations across sectors of the campus, African American students began meeting to consider the meaning of this watershed event for them as members of the Wittenberg community. Concerned Black Students was born of this moment.

By the end of the 1968 fall semester, CBS had issued to the University a set of demands targeting ten points of entry into needed institutional change. To compel Wittenberg toward a greater degree of responsiveness, Concerned Black Students settled upon a collective undertaking that was unique among the wave of campus activism in the 1960s. The CBS Walkout of 44 students commenced on Monday January 13, 1969 and was resolved on Saturday, January 18. During this time, black students of Antioch College hosted CBS. For the Wittenberg campus, the regular rhythm of the semester gave way to “learning beyond the classroom” moments for the entire community.

For the members of CBS, lifelong lessons of choice, values, sacrifice, and conscience would be imparted. The synergy of these two forces—the students of CBS and the Wittenberg community on the Springfield campus, would catapult Wittenberg onto a journey of institutional change unanticipated at the start of the fall semester. It is a quest that is still unfolding.

What follows is the schedule of events that took place to commemorate the CBS Walkout during Homecoming Weekend 2019.

Reenactment of the Walkout
2-2:30 p.m.
Begin on Alumni Way

CBS Tent at Homecoming Tailgate
Meet and greet with alumni and students before the Tigers take on Denison.
10 a.m. – 4 p.m.
East Campus Drive

The Black Excellence Soiree
A celebration of excellence and place of gathering for current students and alumni in their best dressed.
8 p.m. - 10:30 p.m.
HWA 212