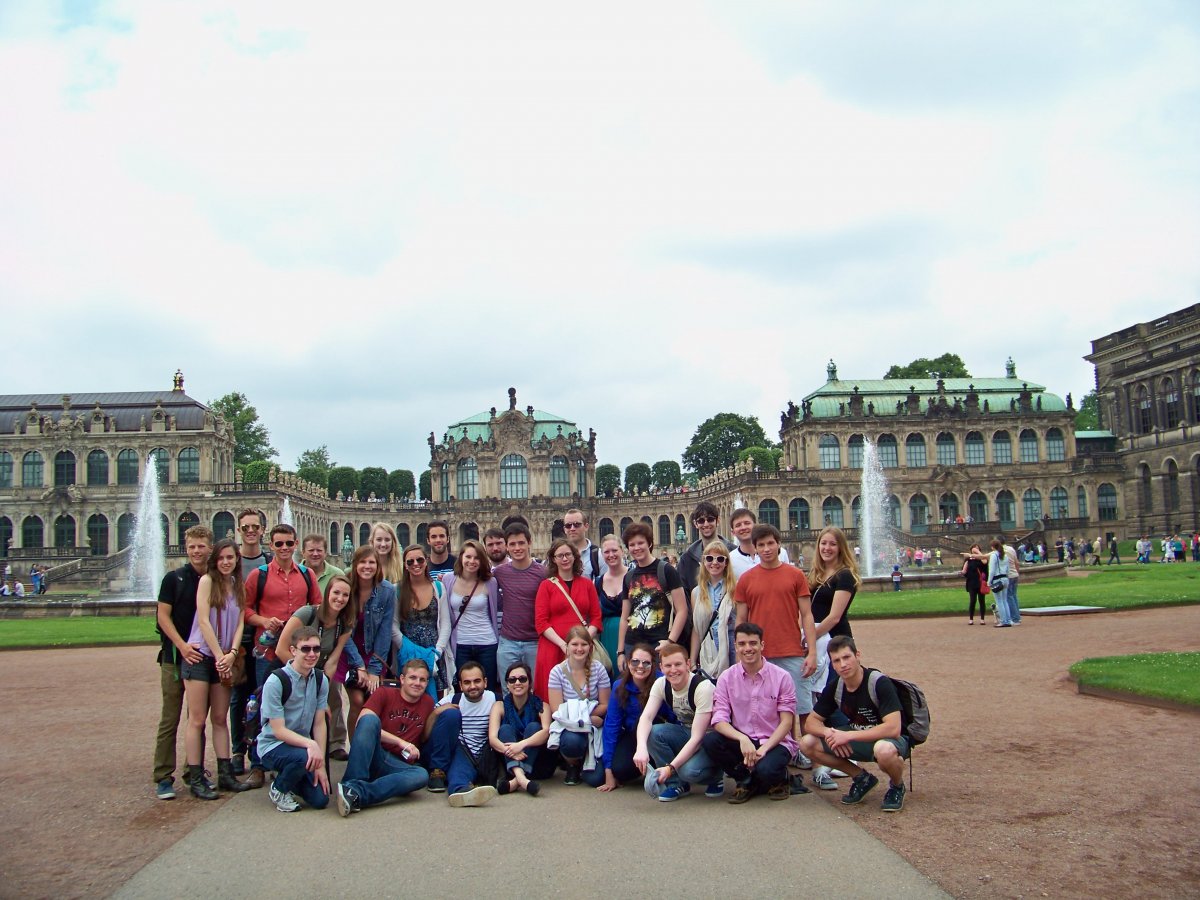 Sigma Delta Pi is the Spanish National Honor Society. The organization welcomes speakers on campus and hosts a variety of cultural events, including trips to local venues. Members also team up with other groups on campus for events.

Sigma Delta Pi, the Spanish honors society on campus, hosted an event to celebrate Día de los Muertos (Day of the Dead). This culture-rich event took place in the student center and included, but was not limited to, altars, crafts, food, and cultural enrichment. The altars were beautifully decorated with colorful tablecloths, strung lights, numerous flickering candles, pictures of important figures in Latin American history being honored, and various bright flowers. The important figures being honored were: García Marquez, Gloria Anzaldúa, and Cesar Chavez and each a picture and description of their successes and their impact on society and in history.

Crafts for this event included decorating traditional calavera skull masks and making flowers out of tissue paper to add to the altar. By the end of the event, the success was obvious by how full the altar was with tissue paper flowers that were added to the altar by participants. In addition to beautiful altars and creative crafts, Sigma Delta Pi provided information about Día de los Muertos and offered participants delicious traditional Día de los Muertos foods such as ponche navideño, pan de Muertos, caramelos, y pastel. Overall, the event was successful, informative, well-received by participants, and a wonderful representation of a celebration of Día de los Muertos.

Check out our photos from the 2017 Day of the Dead (Dia de Muertos) celebration:

Recently, Wittenberg’s Sigma Delta Pi Spanish National Honor Society (Lambda Iota chapter) collaborated with our World Language and Culture faculty to focus on immigration issues. Following the recent political decisions on the termination of the Deferred Action for Childhood Arrivals (DACA), the group set up in the atrium at Hollenbeck with letters of support to send to Ohio’s representatives regarding the need to put in place a permanent program offering security and protection to Dreamers. Following this event, the World Language and Culture department and Thomas Library hosted the screening of the movie No le digas a nadie (Don’t Tell Anyone), a documentary that follows the story of an undocumented activist and her journey towards national change regarding immigration. SDP facilitated some questions to the audience following the film and then introduced an attorney from Advocates for Basic Legal Equality. Jessica Ramos touched a bit more on the issues at hand for immigration and legalizing citizenship status.

You can reach this organization’s officers by emailing sigmadeltapi@wittenberg.edu 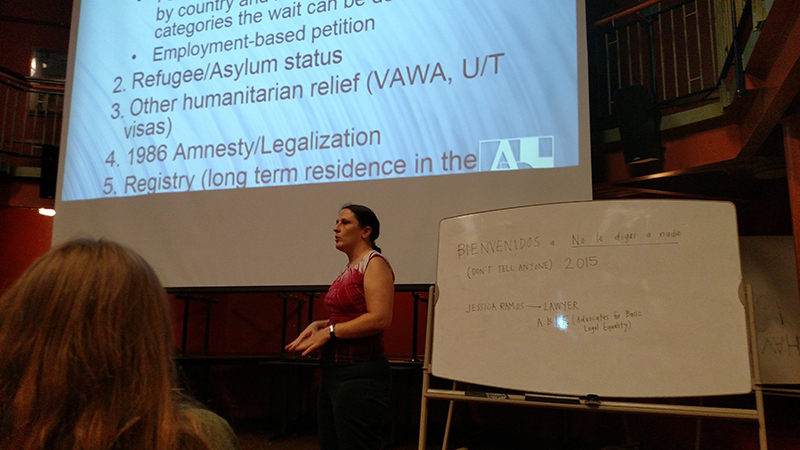 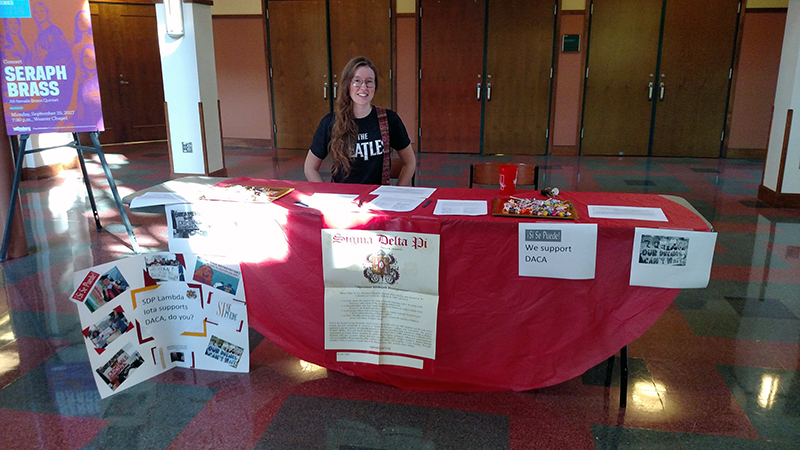 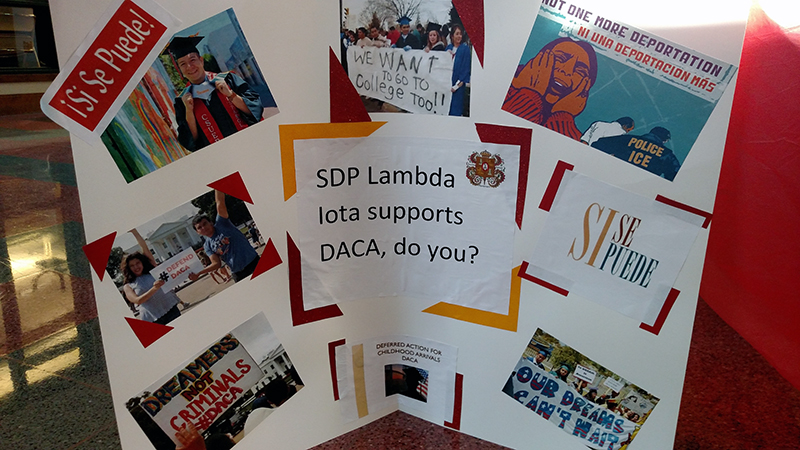