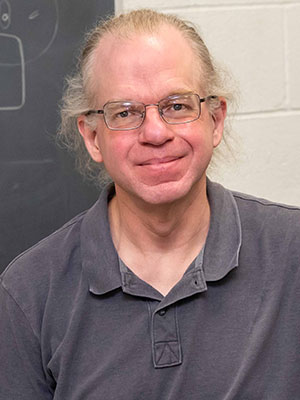 His primary area of interest is studying the weak interaction (one of the four fundamental forces in nature) through nuclear beta decay and looking for new physics through precision low-energy measurments. He has been involved in reasearch on applying techniques from different areas of physics to studying beta decay (e.g. optical pumping, atom trapping, and cryogenic detectors). In support of this research with collaborators and Wittenberg students, he has been Principal Investigator or CoPI on several awarded grants (from the Research Corporation and the National Science foundation).