The Lesotho Nutrition Initiative (LNI) is dedicated to helping the landlocked country of Lesotho, which suffered from the harsh realities of Apartheid for over 40 years. 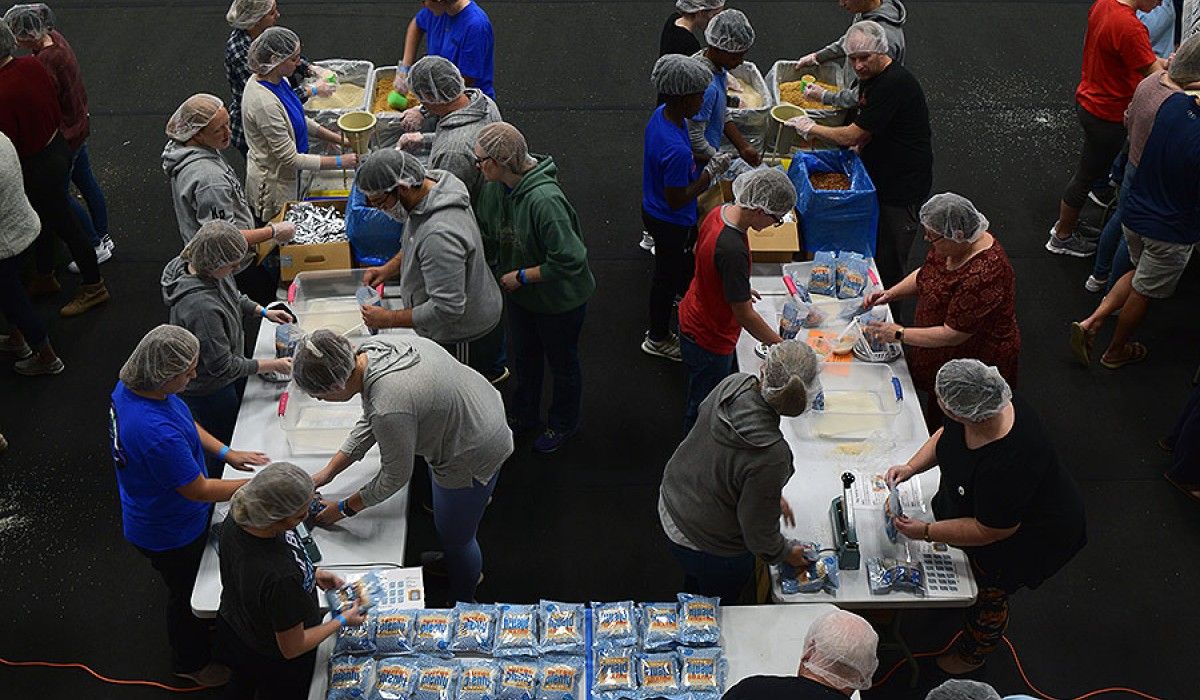 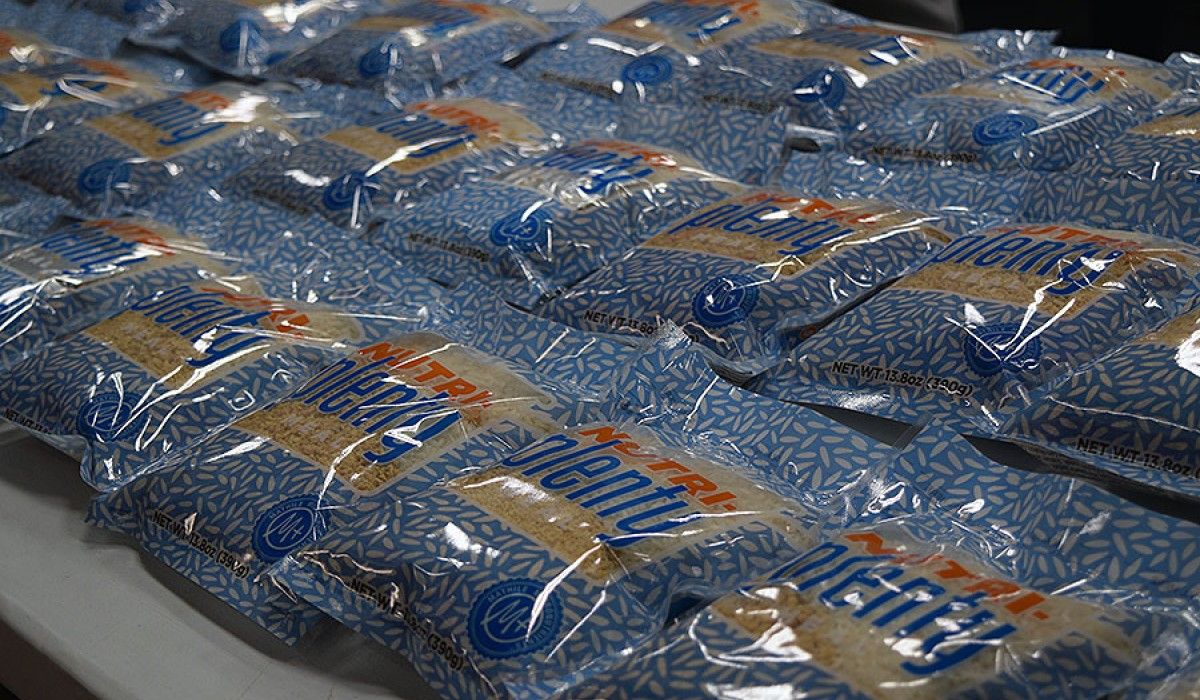 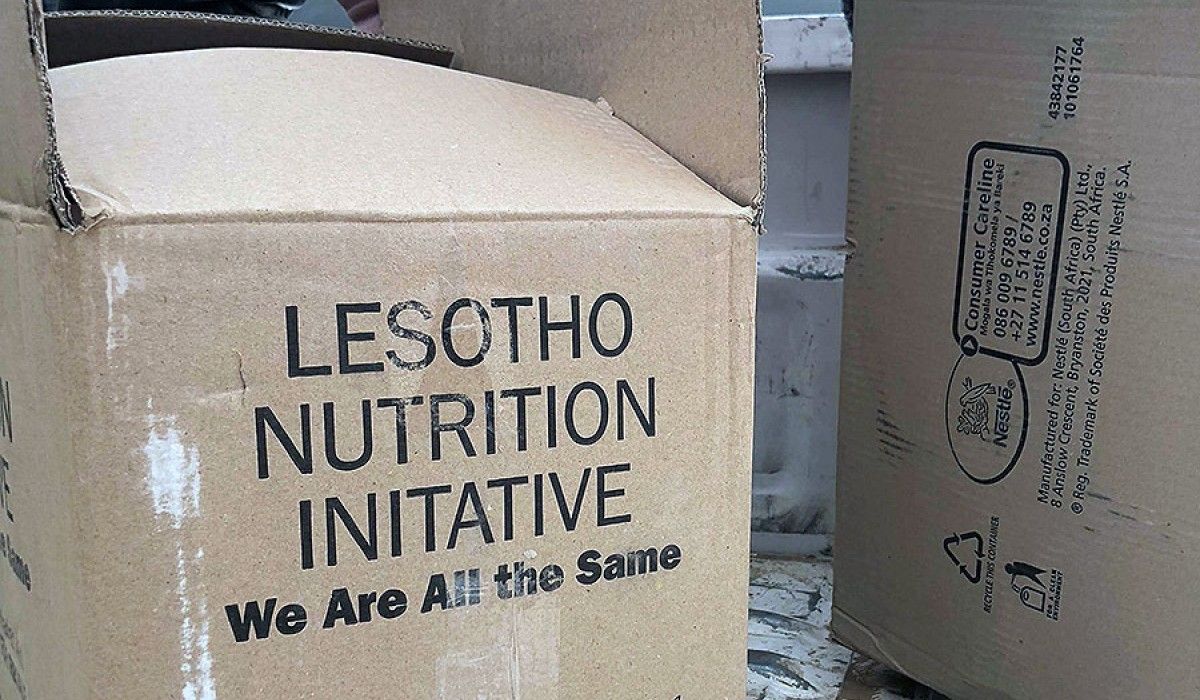 As a result of this legacy, Lesotho is one of the thirty poorest countries in the world, with an HIV prevalence rate of 23.9%, and the highest per capita death rate from HIV in the world. The HIV / AIDS pandemic has produced 360,000 orphans, almost a fifth of the 2.1 million inhabitants of the mountain kingdom. Additionally, due to poor soil and climatic conditions, Lesotho is only able to produce about 10% of its own food.

To help combat these troublesome realities, LNI provides meals containing nutritional supplements to children in Lesotho who are suffering from wasting, or severe/chronic malnutrition and stunting. The meals we provide are proven not only to halt malnutrition, but also to reverse the long-term effects. Most of the 3,300 children who receive our meals daily are under the age of 5; we target this age group because they constitute the most vulnerable segment of society. Additionally, this time frame is when 95% of our cognitive development occurs. Without proper nutrition, the children’s brains will not fully develop, robbing them of their full human potential. We hope you will consider joining LNI and helping us make a difference in all of these lives.

The Impact Of LNI

"I joined LNI my freshman year and it was the most meaningful organization I joined. It made me feel like I could make a difference in the world."

"From the very first pack I fell in love with LNI because of the people involved in it. The people in this great organization are nothing less than wonderful human beings that want to make a difference."

"After joining my freshman year, I found a group of people who were inviting and passionate about helping others and making a difference."

"Joining LNI was one of best things I've done in college, I've made such genuine friendships and was able to work together with like-minded people towards a common goal of making a difference."