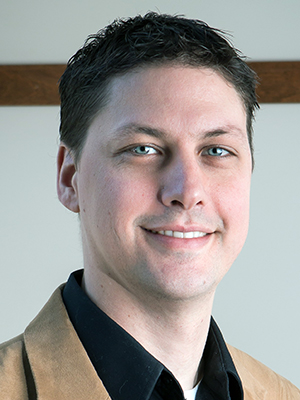 I have work published in The Journal of Politics, Political Research Quarterly, American Politics Research, and Political Psychology on such topics as the effect of term limits on the composition of state legislatures, the effect of party loyalty on legislative success, and the factors that influenced the choice of Barack Obama over Hillary Clinton in the 2008 Democratic Primary.

Research Interests
My current research interests include the most effective way to build civic identity and how to empower communities with data to help make collective decisions. I created the website Engage Springfield as part of this project.