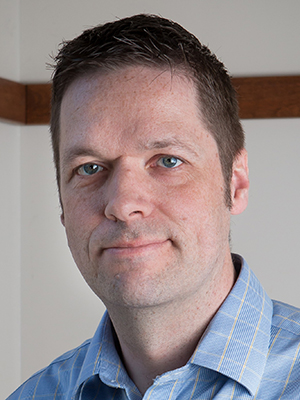 Publications
I have published articles in journals and working papers series in the United States and Europe, including The American Journal of Political Science, Comparative Political Studies, and the Journal of European Social Policy and World Politics. I have also presented papers at over 20 professional meetings in the United States and Canada, including the American, Midwest, New England, and Southern Political Science Associations, the International Conference of Europeanists, and the International Studies Association. Please see my personal website for a complete list of my professional activities.

Research Interests
My broad research interests are in the comparative politics and political economy of advanced industrialized democracies, especially those of Western Europe and North America. I'm particularly interested in welfare state reform and the impact of political partisanship on welfare state outcomes, and I also have an ongoing interest in elections and political parties within the Canadian province of Quebec.

Other Interests/Info
I joined the Wittenberg faculty in 2003. A native of Scotland, I'm a lifelong fan of Rangers Football Club.