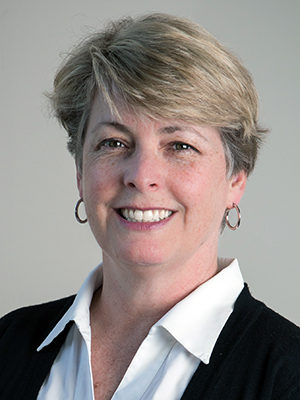 Research Interests
My current research interests involve studying the media's effect on political knowledge and participation. I am interested in patterns of media consumption and their effect on citizenship.

Other Interests/Info
I have been a member of the Wittenberg faculty since 1994. My husband, Joe, and I have two sons, Colin and Ethan.