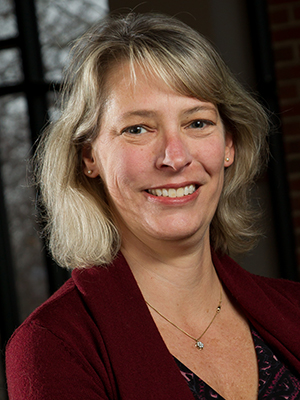 Research Interests My special areas of research interest are U.S. Foreign Relations and Diplomacy, especially the impact of gender and cultural forces on diplomacy. My current book manuscript explores and analyzes the in formal diplomacy practiced by the men and women working in American missions all over the world, with special attention to the role of protocol and social interactions. I am also researching and writing about the career of the first American female Foreign Service Officer, Lucile Atcheson Curtis. More recently I have also been publishing in the area of pedagogy, with a particular interest in teaching U.S. history and international relations history through the lens of popular culture. I present my research at national conferences such as the American Historical Association and the Organization of American Historians, and I regularly take part in the Society for Historians of American Foreign Relations Annual Conference.

Dr. Wood in the News