A week to go | Wittenberg University
Skip to content 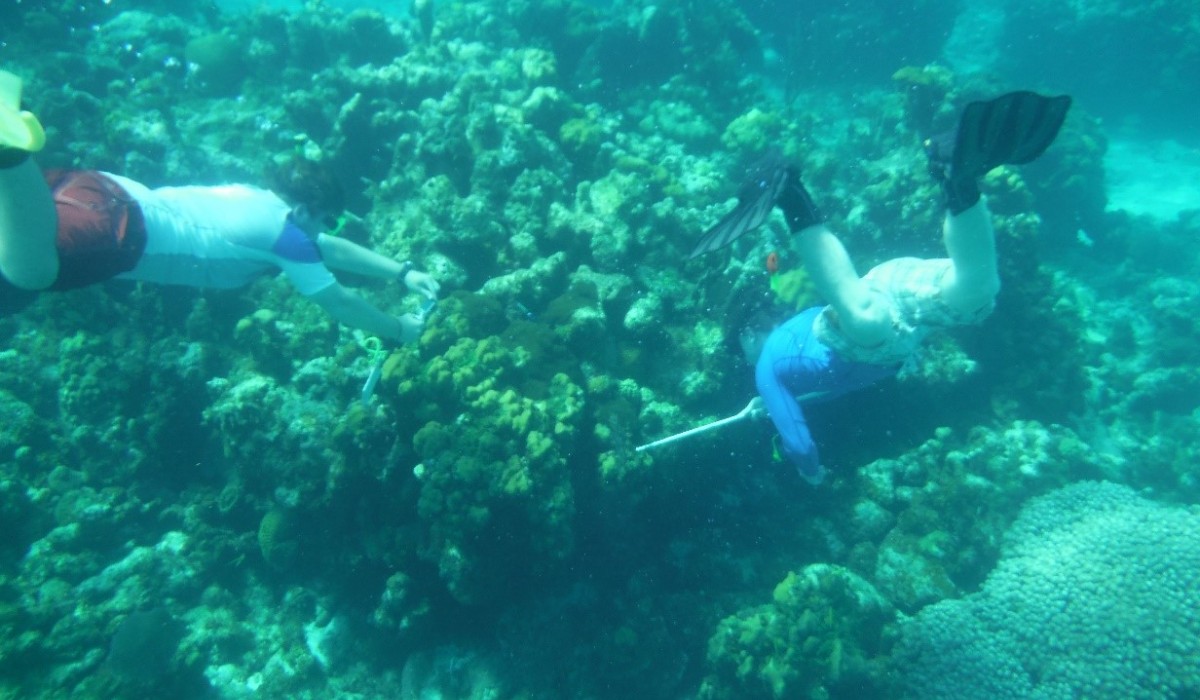 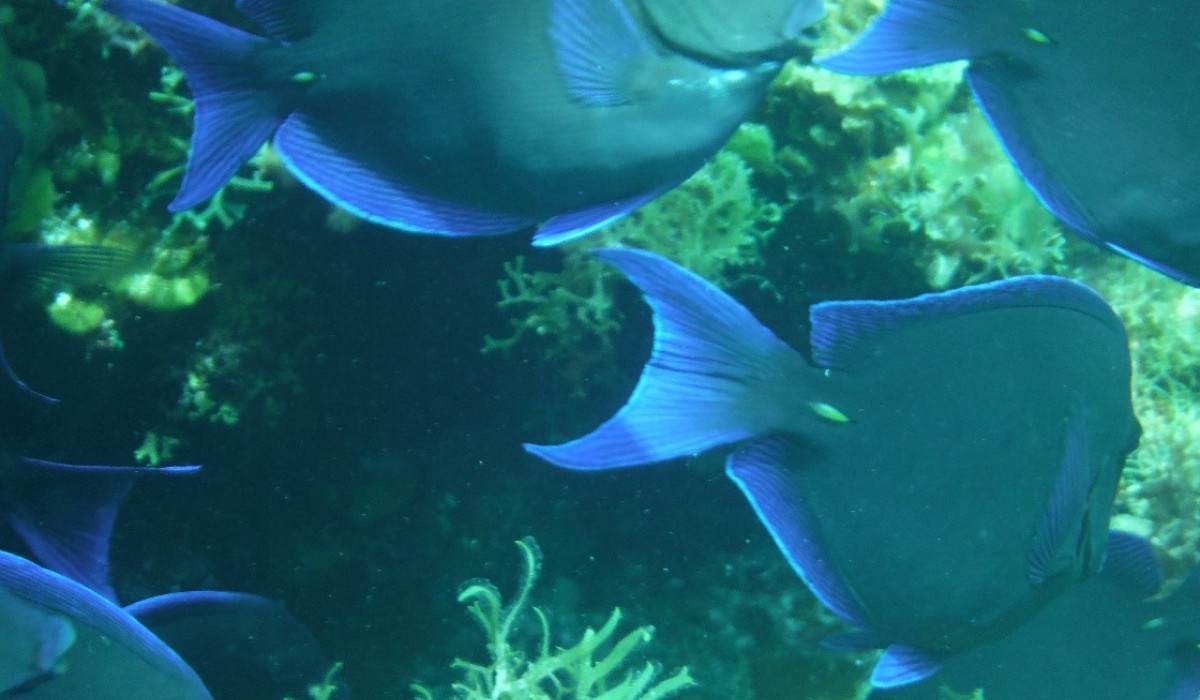 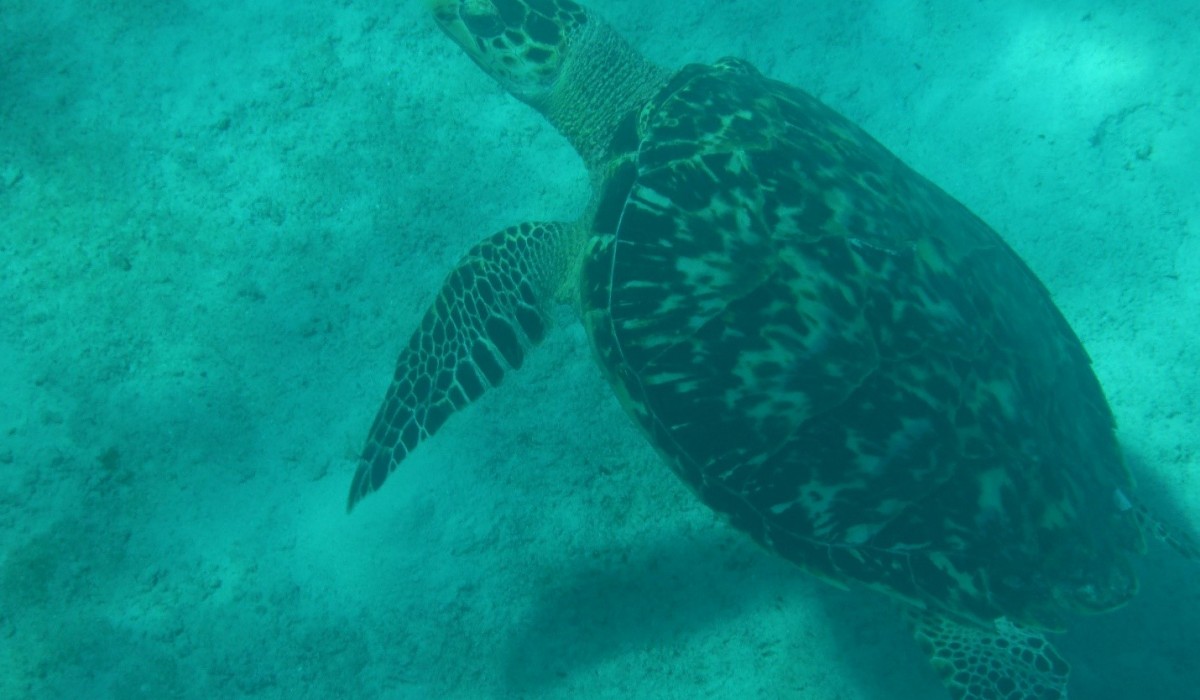 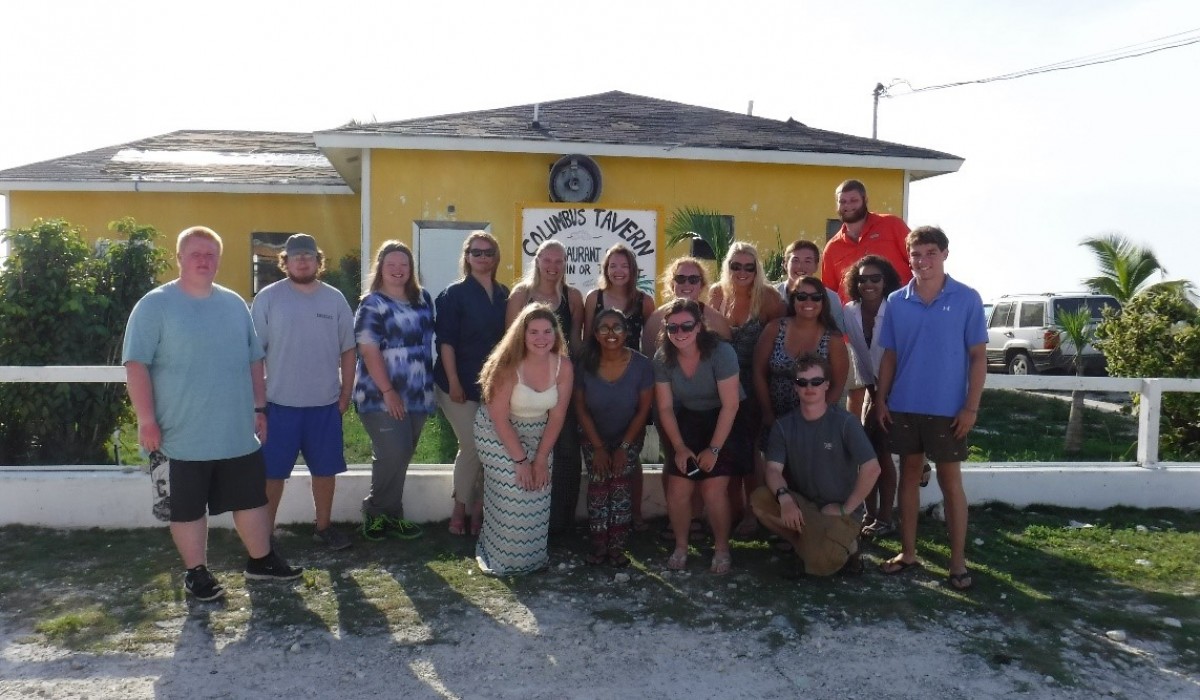 This morning, the flamingo tongue group and social feather duster group went to Snapshot Reef, which is right next to Telephone Pole reef, to conduct our projects. The feather duster group stayed in the shallows and found plenty of their subject of research. The flamingo tongue group, Zach, Colin, and my group, found only one Flamingo tongue the entire time we were out there. Much of the soft corals at Snapshot Reef were pretty diseased and dying. Flamingo tongues eat soft coral and since their food was mostly dead they went on to greener pastures. The three of us were pretty frustrated by the end of that snorkel; especially because it was a twenty to twenty-five-foot dive to come up empty handed. The other groups stayed at the GRC to work on catching their various crabs and doing various tests on their responses to stimuli and other tests. The crab groups need to learn how to properly secure their crabs because they are very crafty critters that have the ability to climb up the walls and surprise the pants off of people especially when they are fairly large crabs to begin with. As the crab research continues there are increasing number of creative ways to keep them in captivity.

After our morning snorkel we came back to grab a quick lunch of pizza and rest for a little bit before heading back out to the water. This afternoon we went back out to Telephone Pole Reef. Our objective was to identify the many reef organisms and to have some fun while we were identifying all of the different types of fish, coral, algae, mollusks, and annelids. While we were out there we got the chance to see some of our favorited cephalopods, the Caribbean Reef Squid come through the outer edge of the reef in a single file line at the middle of the water column. There were also several large schools of Blue Tang swimming from patch to patch like locusts. There were also large schools of Blue Chromis hanging around the coral heads. After a long day of snorkeling and working on research projects we got to do something out of the ordinary and skip dinner at the GRC to take a local school bus to eat out. We went out to the Columbus Tavern where we had a buffet style dinner of rice, conch, grouper, chicken, slaw, and many other types of good food.

With our projects going full force it is hard to believe that we only have a week left before we are back home, six full days at the GRC at that too. Some of may never make it back to the GRC while others are planning on continuing to research here on the Island over the next couple years. Two weeks ago we arrived all excited to begin and now it feels like a couple months have passed since then. The bugs and the heat have become a given; while A.C and ice cold water has become a luxury.  Going through all the pictures we have taken sends us back to that moment, frozen in time. This trip will be one of the few things that we all will remember for the rest of our lives.