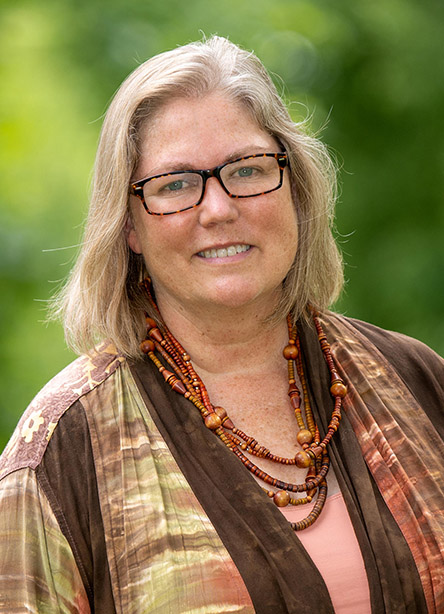 Inspired by an undergraduate curriculum that emphasized ethics in the Western tradition at Luther College in Decorah, Iowa, Lori Askeland loves literature that, in Marge Piercy's words, is designed "To Be of Use." Words that seek to bring new ways of being into the world. Words that work to bend the long arc of history toward justice. Graduate school at the University of Kansas introduced her to the slave narrative tradition and the powerful abolitionist writings of the mid-19th century. Her research projects gradually began to focus on the complex history of adoption and foster care as they were beginning to develop in the same period, and the orphan character in literary works in relation to histories of slavery and forced relocation became the focus of her dissertation and her subsequent academic research. As a teacher of literature at Wittenberg University and engaged political activist, she strives to work at the intersection of poetry and public policy. She has edited a volume on Children and Youth in Adoption, Orphanages, and Foster Care, and has written peer-reviewed articles on a variety of writers including Harriet Beecher Stowe, Toni Morrison, Fanny Fern, and Octavia Butler.

Selected Articles and Reviews
A Response to Grawe, Demographics and the Demand for Higher Education. ADE Bulletin 158 (2020), pp. 91-100.

"Un-bridaled Pageantry, or Here Comes the Eruption of Queer Desires." Review of The Wedding Complex: Forms of Belonging in Modern American Culture, by Elizabeth Freeman. American Quarterly, vol. 56 no.1, 2004, pp. 163-170.