The Student Senate is the acting governing body of students on campus. 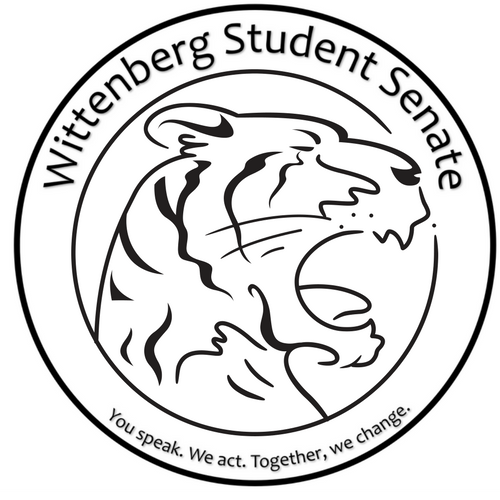 Student Senate also has four representative-class cabinets including a Class President, along with a cabinet of three other members or more, including positions such as a Vice President, Secretary, and Treasurer.

The mission of Wittenberg University's Student Senate is to promote the interests of its students' and the University by overseeing, guiding, and providing opportunities to ensure their voice is heard and understood through events, student organizations, and co-curricular activities. These opportunities seek to represent the students' opinions and beliefs and act on their behalf, serving as a liaison between the student body, the Board of Directors, administration and faculty of Wittenberg University. Student Senate has been established to provide creative opportunities for student self-governance, in matters of student affairs and concern, and to provide a voice of the student body.

Student Senate meetings take place on Tuesdays at 7:00 p.m. in the Alumni Room in the Benham-Pence Student Center. All meetings are open to members of the Wittenberg community, and we welcome anyone interested in attending or speaking on behalf of bettering our University community.

You can reach this organization’s officers by emailing studentsenate@wittenberg.edu