Blair Hall is among the most modern buildings on Wittenberg's campus. Renovations were completed in 2010, and the building was the university's first to achieve LEED certification. 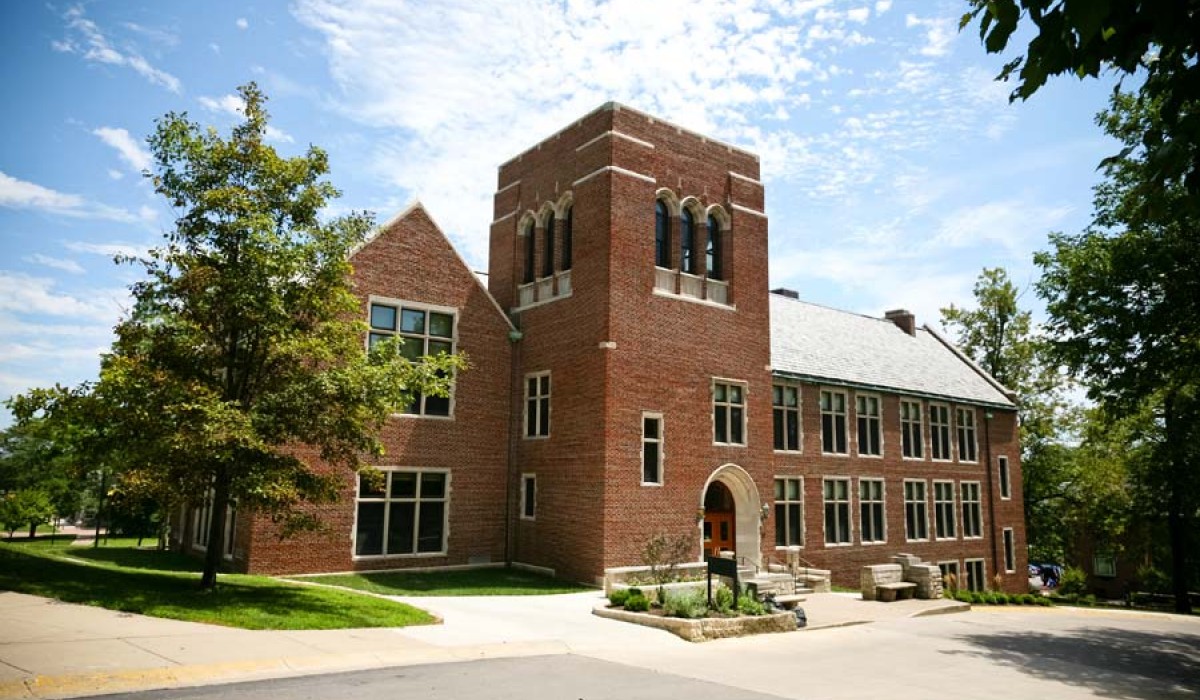 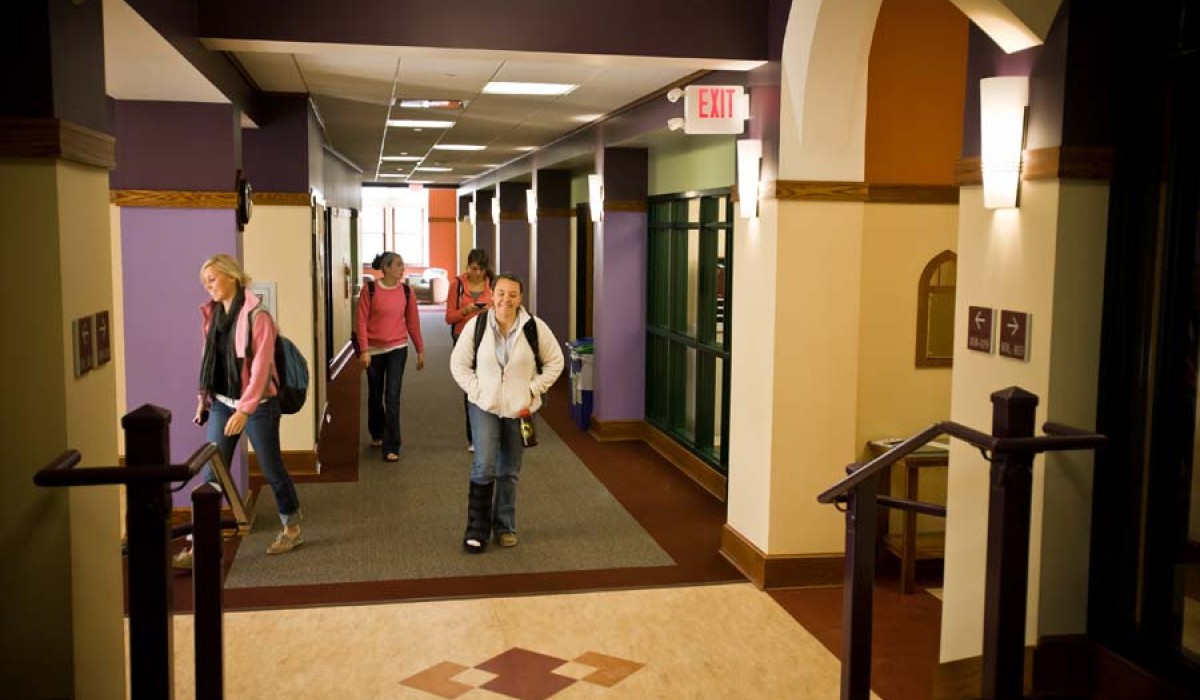 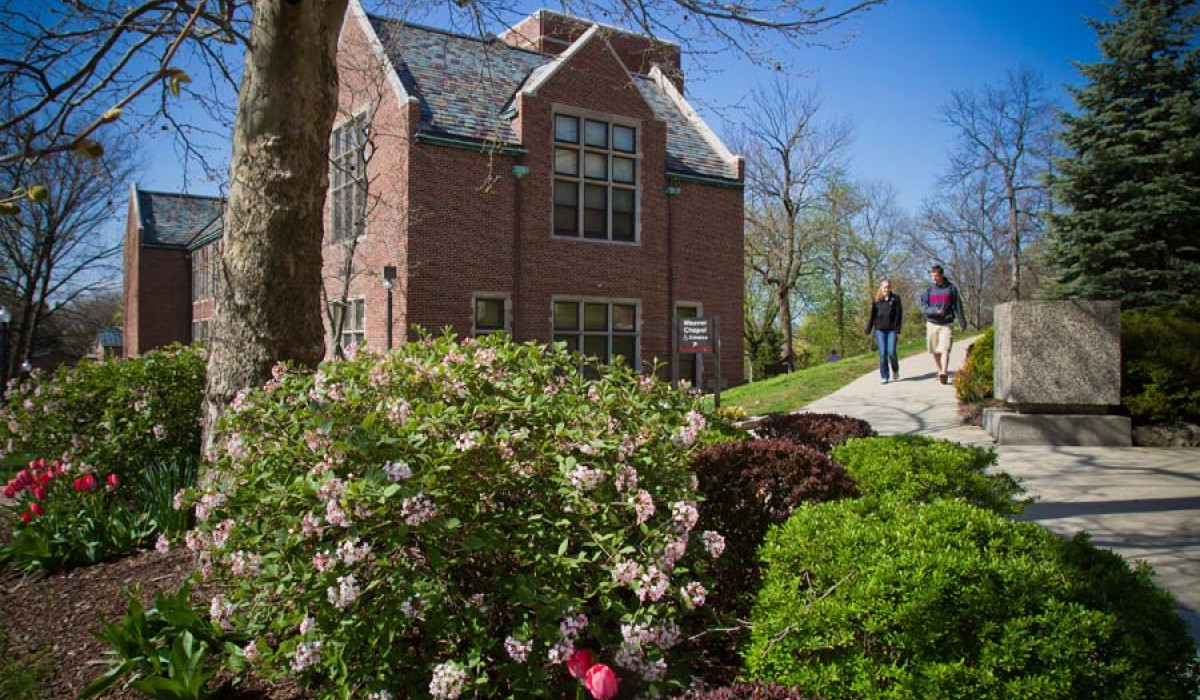 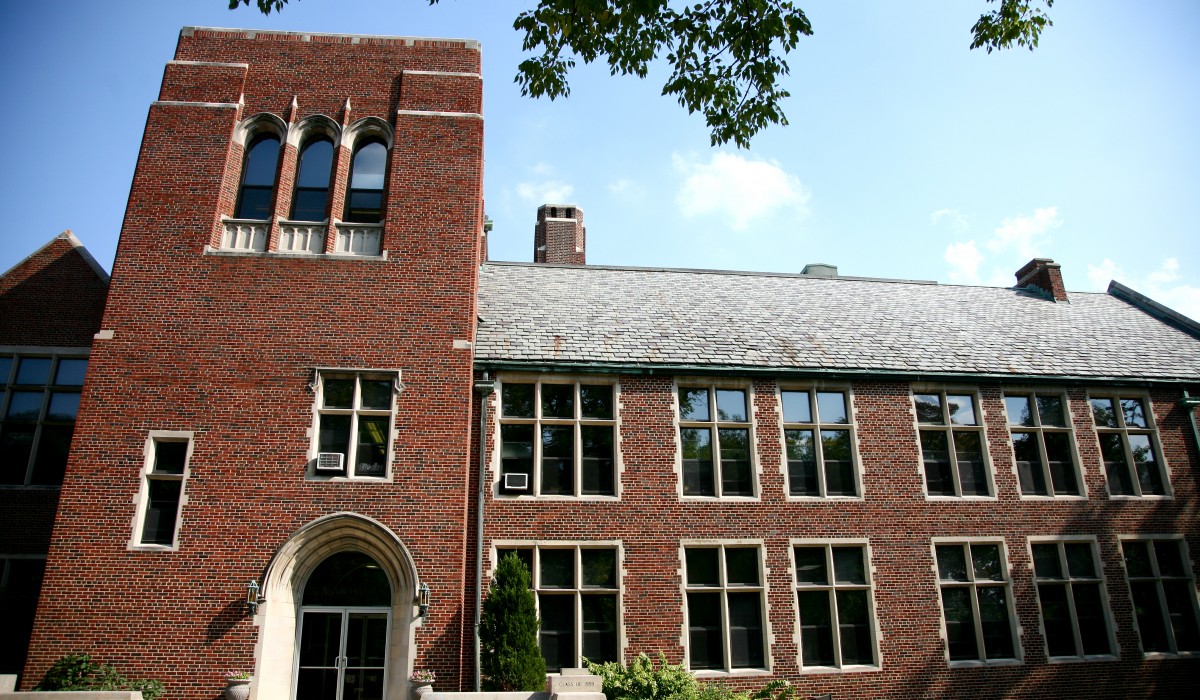 Located on E Campus Drive, Blair Hall was built in 1927 and was originally used as an experimental school for its education department. From its inception until 1943, Blair held classes for children grades K - 4 from the surrounding area. However, in 1943 with the looming threat of World War II, the school had to be disbanded and replaced with an Army Air Force Training School.